The popular saying ‘Grace In A Women Has More Effect Than Beauty’ actually describe the beauty of being an women and being an women we need to celebrates everyday as remember ‘Women Are Always Beautiful’. Anyway, ‘Women’s Day’ is very close to come and this day on 8th March globally we celebrate ‘Women’s Day’.

It would be fine idea to celebrate this ‘Women’s Day’ by watching movies and it would be fantastic idea to watched path breaking women oriented movies.

The Bollywood is always experts in making women oriented movies and if we choose all movies the list would be too long. So take a look at 6 message oriented path breaking women centric films from Bollywood which are exceptionally well.

Interestingly this week Priyanka Chopra’s Jai Gangaajal is all set to hit theatre which is touted as one of the most anticipated and awaited women centric movie of the year. In this movie PC will be seen in completely different avatar first time ever the actress essaying role of a cop in an out an out action melodrama.

So here are the lists of Top 6 Path breaking women oriented Bollywood movies:

#1 Jai Gangaajal: Jai Gangaajal is an action drama film, directed by Prakash Jha. It is a sequel of the 2003 crime film Gangaajal, Priyanka Chopra features in the title role in the movie.

As per report, PC delivered power-packed performances in the movie which earned huge accolades. It is  expected the film will be doing very good as it is most anticipated and awaited movie of the year and being an women oriented movie the film is all set to hit theater on the women’s day week so far. 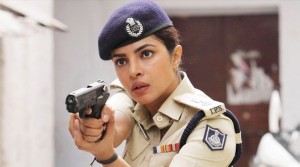 #2 Damini: Damini is a cult classic vigilant drama which showcased story of a simple girl Damini who roused voices against inhuman and justices which is done by her own family members. The prominent actress of her time Meenakshi Sheshadri gave a spell-bound performance in the movie. 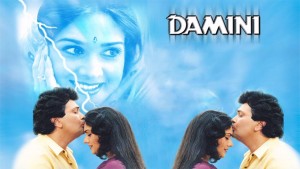 #3 Kahaani: The unique film “Kahani” is an extraordinary mesmerizing movie in which one of the most sorted actress Vidya Balan plays lead role which is described as one of the best role played by the actress.

Kahaani depicts story of a single women who is powerful and intriguing, in short she is worthy to do everything. Literally the film showcased ‘Don’t underestimate power of ordinary women”. 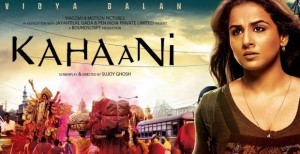 #4 Khoon Bhari Maang: The all time diva Rekha starrer the 1988 the Hindi film “Khoon Bhari Maang is touted as among the best women oriented movies based on a strong theme. This is a revenge drama based on the Australian mini-series Return to Eden (1983).

With the success of this movie the leading woman Rekha grabbed the Filmfare Best Actress Award on her kitty. 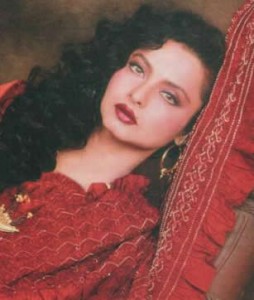 #5 Aandhi: Aandhi is among the best women oriented movie which is consider as a cult classic Bollywood movie of all time. Sanjeev Kumar and Suchitra Sen played lead role in the movie. Indeed Suchitra Sen steals the show completely in a role of a politician.

Suchitra Sen’s portrayal of a politician stands unbeaten so far. And Aandhi is among the rare Hindi films in which the Bengali superstar Suchitra Sen featured.

The film literally had massive popularity and is considered one of the best of the Bollywood women centric films till now. 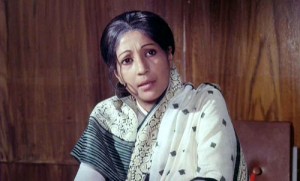 #6 Mary Kom: One of the super hit movies of the 2014 Mary Kom is an Indian biographical sports drama directed by Omung Kumar and produced by Sanjay Leela Bhansali. The film stars Priyanka Chopra in the title role of Mary Kom and the film based on the life of the legendary boxer Mary Kom.

Mary Kom herself impressed with the film and PC’s role alongside the film grasp the National Film Award of that year and also the Filmfare Award for the Best Actress and the film. 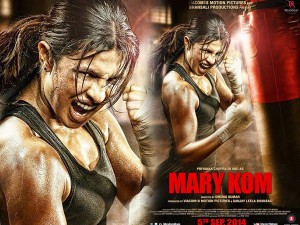