The Kannada cinema, in the era of 1980s and 1990s literally ruled by dynamic and popular Kannada actors including Rajkumar, Anant Nag, Girish Karnad, Vishnuvardhana, Ambareesh, Shivraajkumar and so on.

These actors actually dazzled the single-screen of Kannada cinema with their enormous performances in their time and they earned huge accolades. Shivraaj Kumar is still working in the movies.

Anyway, with the arrival of new generations arrival of the new actors started and they are also doing almost the same which their senior ones did.

One of the most popular star heroes of the Sandalwood Puneeth Rajkumar is holding the position of numero-uno in Kannada cinema since his first film “Appu” in released in 2000.

No need to mention that he is having tough completion to his contemporaries Sudeep, Darshan and Upendra and so on, as Sandalwood is flooded with the so many dynamic talented actors.

So let’s take a look at the top 5 most well-liked actors of the Kannada cinema. The list is in specific order:

#1 Puneeth Rajkumar: Puneeth Rajkumar is most popular and dynamic actor of Kannada cinema who actually showcased his gigantic acting skills at very young age in his debut movie “Bettada Hoovu” in 1985 which leads him to won him very prestigious National Award as a child artist. No wonder why he is most celebrated superstar of contemporary Sandalwood movies.

Puneeth is currently busy with the shooting of his upcoming film “Chakravyuh” which is touted as an action drama. 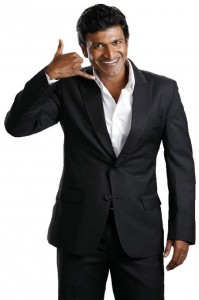 #2 Sudeep: Sudeep is star actor of the Kannada film industry. At the same time, he is multitalented too. With his spectacular performance in the Kannada super hit film “Huchcha”, he indeed proved himself worthy enough known as the powerful star of Kannada cinema. With the success of “Eaga” Sudeep globally became most renowned cine-artist apart from Sudeep demonstrates his versatility.

READ MORE  15 Top Celebs Who Got Trolled on Social Media 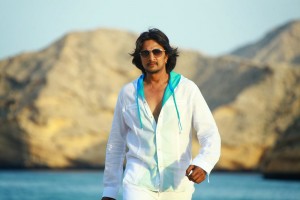 #3 Upendra: The multi-face Upendra showcased his bunch of talents with his each and every venture, whether it is his singing, acting, direction or being as a lyricist. With his immense successful movies, Upendra proved himself one of the most sorted talented movie-artist of Sandalwood. And now very recent, the superstar ridding succeed with his blockbuster flick of the last year “Uppi 2”. Way to go Upendra, many more is on the way! 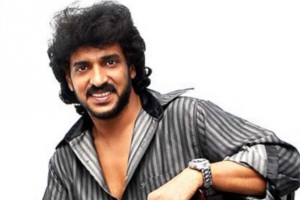 #4 Darshan: Darshan is one of the superstars of the Kannada cinema and he proved his acting skills throughout his different genre movies. The actor fondly called as “The Challenging Star” by his fans.  Darshan is now enjoying the success of his last action drama “Viraat”. 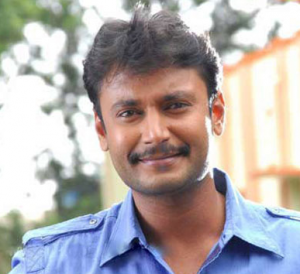 #5 Yash: Yash is the current face of Kannada cinema who is indeed a budding superstar with 4 consecutive super hits on the Sandalwood box office including “Mr. and Mrs. Ramachari”, “Gajasekari”, “Raja Juli” and “Googly”. Obviously the young actor is giving tough competition to his senior ones. Bravo Yash! Wish you more success in the future! #Kuddos. 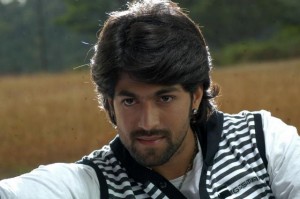