Facts always blew away our minds, no matter how much knowledge we think we possess there is still a lot more to learn in the world. Well, we have scrutinized and picked some awesome 30 facts which will blew your mind. So here are the tit bits for you.

#28. The national anthem of Spanish doesn’t have words – So only music means a lot at times.

#27. Russia is bigger than Pluto – Though you tell Pluto is not a planet anymore, still the surface area is smaller than of Russia

#26. IMAX projector has a bulb which is projected upwards could be seen from ISS (international Space center) – thank god, we got another alternative to communicate with the people in ISS.

#24. Mona Lisa is actually painted with eyebrows and eyelashes, they disappeared with time – effects of too much cleaning

#23. One in 10 Icelanders become a published author in their life time – What else do they do for living?

#22. Australian BHP Iron ore train is the longest train to ever run in the world, its length is 7.23 kms – how much time would it take to reach from one side to other side when train is running ? 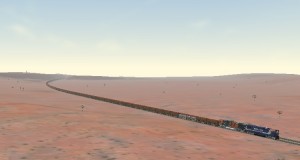 #21. The tiny country Tuvalu islands get 4 million dollars royalty every year for renting its .tv domain because all entertainment based websites wanted that domain – Well, you too build a new domain. How about .mu depicting music? Or is it used.

#20. Mt Everest has a permanent 3G connection for the summit. The base station is at 5200 meters which can provide the signal at highest peak too – So you won’t miss your favorite serials while summiting then. 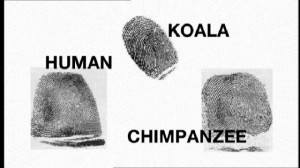 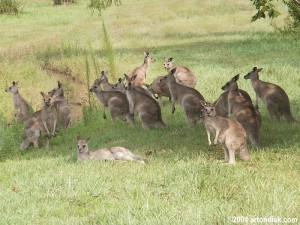 #17. You can actually watch the same Sun rise and Sun set twice a day from the top of Burg Khalif – Is that in the middle of world or what ? 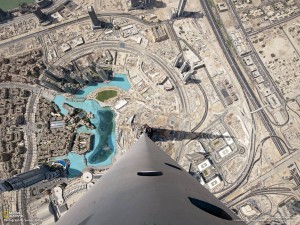 #16. A human sperm has 37.5 MB in it, a normal ejaculation will have 1587 GB of information – Now don’t count how much information you wasted from being youth.

#15. Out of all 163 member nations of United Nations Organisation, England has either invaded or has its military presence in all those countries – Well it has got so much guts man

#14. Costa Rica is the only country in the world which doesn’t has an army – Lets go for invasion.

#13. Microsoft make 2 billion dollars a year as loyalty for some of its patents in Android – Why didn’t Microsoft applied them in its flagship phones

#12. There are more number of bacteria on your body than human cells in your body – That is why teachers always tell us to bath well

#11. If you eat polar bear liver you would probably die because of fat in it – I am not going to meet one for sure 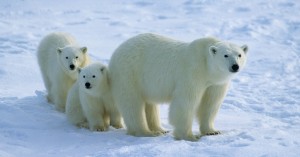 #10. Pineapple isn’t a single fruit, its group of berries fused together – Don’t tell this to your fruit vendor he might charge for every berry 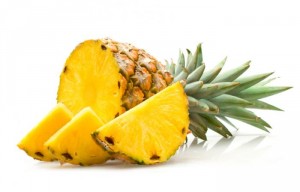 #8. There are approximately 1,00,000 words in English and the list grows by rate of 14 words a day. However a normal person remembers only 4000-5000 words in his life – I got the answer why I was not able to remember more words.

#7. An F1 racer looses 4 Kg weight after the rate because of the speed and G force for a prolonged time – New methods to reduce weight, F1 race.

#6. In 1752 in many countries September 14th has fall after September 2nd which means technically missing us 12 days in the world. This happen because of world amending to new calendar system to Julian calendar.

#5. Pigeons see the world in 250 frames per second speed. The entire world is like a slow motion picture for them – I think slow motion and time lapse concept is adapted from pigeons

#4. If the gap between sun and earth is filled up with air, probably the Sun would be one of most noisy thing in the world. More than 250 decibels. The train honk is 140 decibels. – This is serious than UV rays

#3. People tend to be so honest when they are stressed and the environment is cozy that is why many become emotional and speak truths during the nights especially in relationships – Then probably we should make speak only on nights then.

#2. Blue is the favorite color for nearly 40% of population in the world. This is because they are so used to see the sky and feel good to see blue – Does same thing happens with the people who like black ?

#1. Studies state that human should take bath only once for 2-3 days, daily bathing would cause the skin to loose its shine and irritates – So guys save water. 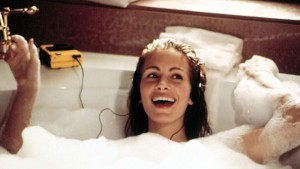 These are very tiny tales of facts which are unknown to many. It is a learning for the human everyday in this world. So keep learning and improve your knowledge. Kindly comment if you know any amazing fact.