The most important to know something this is yet funny and interesting! Do you love to be gets scared with horror movies? Anyway to witness something different it is fine idea to get scared by watching horror movies. So here are list of Spin-Chilling horror movies which is enough to makes you terrify.

So here is the list of top ten Spine-Chilling horror movies names which is yet terrifying:

“The Exorcist”: “The Exorcist” is a cult classic horror movie which is story of an innocent little girl possessed by an evil demon. The film released in 1973 and since the time of 1970s era the film is continuously winning audiences’ hearts. 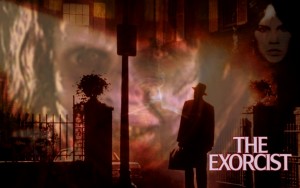 “The Omen”: “The Omen” is a 1976 American-British supernatural cult classic horror-drama directed by Richard Donner and written by David Seltzer. The film received extremely well reviews from critics and the audiences. “The Omen” series narrates story of a young child adopted as an infant by American Ambassador Robert Thorn after his own son dies at birth. Eventually he started witnessing mysterious deaths, and he is still unknown that his adopted child is the Antichrist.

READ MORE  Face-off with ‘Sanju’ - Is He a Real-Life Hero? 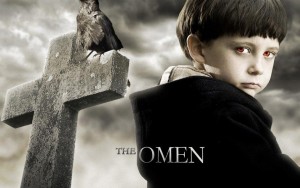 “Scream”: “Scream” is indeed a fantastic cult classic horror movie need to watch as the movie is the perfect. 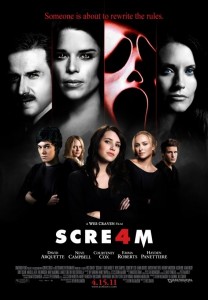 “The Conjuring”: “The Conjuring” is an amazing horror movie directed by James Wan, which is touted as among the cult American supernatural based horror film. The story is about a married couple played by Lily Taylor and Ron Livingston who has been move to an isolated farmhouse and after arrival there in the house the couple started witnessing paranormal stuffs. 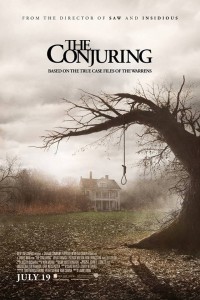 “Curse of Chucky”: “Curse of Chucky” is a spooky American horror movie which is the sixth installment of the Chucky franchise. The story of the movie is all about a serial killer who is fully committed to his sins in motive of killing people. Brad Dourif is playing the leading character. 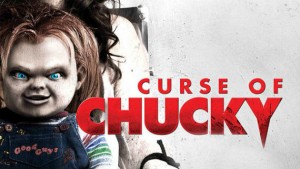 “Evil Dead”: “Evil Dead” is 2013 a new age American horror movie which is directed by Fede Alvarez. It is the 4th instalment of the popular movie “Evil Dead” franchise. It is one of the spookiest horror movies of the recent time. 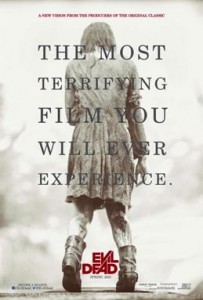 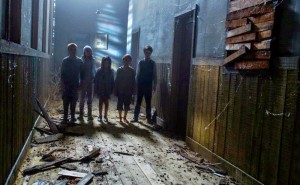 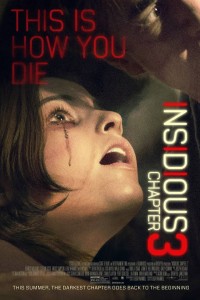 “Krampus”: “Krampus” is an American Christmas dark fantasy horror-comedy film which will be indeed fun to watch. 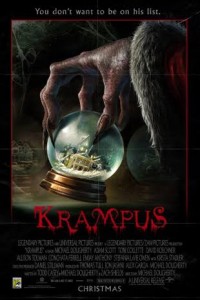 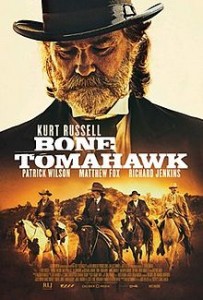 If you are not agreeing with this list, you should once look at the best scariest movies you must watch.