Defense, one of the most important and essential things for the nation. In this modern combat having sophisticated weapons is one side of the coin but what makes the nation yet most powerful is having a strong Intelligence bureau which can break through the other nations and get the secret info. The more the information a nation have about the other enemy nations will make it much stronger. The smart play of an agency lies in the agent’s spontaneity, using the advanced technologies and also how the plan is being executed. Almost all developed and developing countries were able to set up an intelligence agency, here are those top 7 agencies which are meant for the real cause and making the difference in the countries defense prosperity.

The intelligence agency which was set up back in 1995 after the series of events happened in USSR which includes the nations moving out of USSR. Now Russia has set the FSB for counter intelligence and to improve the border security. The nation with world’s most sophisticated weapons who were ready to fight face to face rather than from back took long time to set this intelligence agency. FSB Russia has done a lot of undercover operations and it has shown a strong impact in the Ukraine crisis. 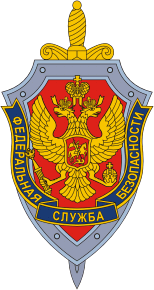 The main intelligence agency of Pakistan, ISI stands for Inter-Services Intelligence. This agency was set in 1948 after the partition of country from India by General Robert Cawthome. ISI is much known for its anti-socialist movements towards its neighboring country India. Sometimes it feels that is its only target to work on, but what makes this ISI to stand on this list is, its presence in many countries and its agents are well trained to resist any interrogations and ambush. The ISI has massively failed in many instances such as Kargil war. It is yet another biggest failure is to identify that Osama Bin landen is in Pakistan. Some American officials still blame the ISI that Osama must have taken shelter under ISI supervision only. However ISI is also known for its aggressive stand towards its enemies like “operation Tupac” in Kashmir where they have encouraged Terrorism against India and also they supported militancy in Khalistan movement. They have even supported the Afghan Talibs against the USSR. The ISI is well known to hold some good sophisticated weapons. Any Pakistan civilian can join ISIS after passing some tests.

READ MORE  14 Jugaad Ideas Only Indians Can Think Of 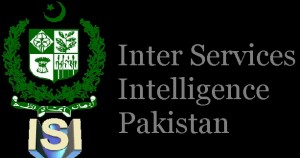 Directorate General of External Security is France Intelligence agency established in 1972. The training of the agents in this agency is more psychical than physical. DGSE has played important roles in both internal and external security issues. It played a main role in forming Pro-French government in the Central African Republic against Emperor Jean-Bedel Bokassa. There isn’t much info about the weapons they use and all but DGSE is one such intelligence bureau one shouldn’t take ease.

Research and Analysis Wing, India’s External agency established in 1968. The RAW is only answerable to Prime minister of the country. RAW has played a remarkable role in providing security to the India’s nuclear programs and also gathered lot of info of the foreign countries military establishments. They are successful in establishing counter terrorism activities against the neighboring countries like Pakistan and Srilanka. They played most applauded role in creating the Indian favorable teams in Pakistan and combating LTTE in Srilanka. They have also faced massive criticism with their failure in 2008 Mumbai attacks. RAW keeps all its operations very secret. They recruit higher officials of Military and police. There are very less chances for a normal citizen to join the RAW. RAW agents are well known for their tactics and work. 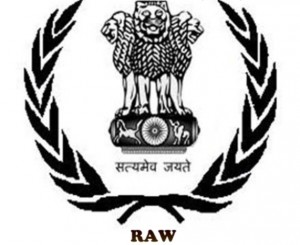 Institute of Intelligence and Special operations is an external intelligence agency of Isreal. It acts very proactively on counter terrorism and protecting Jews all over the world (it is one of the Israel Govt policy to save the Jews all over world). The Mossad intelligence agents are known for their tough stand and cruelty against the enemies. They have killed numerous enemies in the covert operations and terrorists of Palestine.

The James bond – the fiction character which needs least introduction belongs to this secret agency. MI6 is which was established in 1909 has shown a significance impact during the 1st and 2nd world wars. The MI6 is much known for its undercover operations and its agents were deployed in almost all countries. Known for its most sophisticated weapons, all MI6 agents are white collared professionals which is hard to separate them from the others. The records and operations of MI6 are kept at highest level of secrecy. 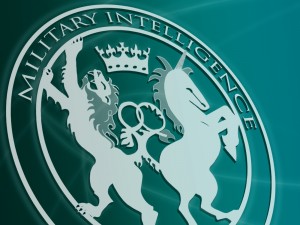 Central Intelligence Agency which was set up post Second World War is the most advanced intelligence agency which scouts the world. The CIA performs covert operations, gathers information from nations and individuals on the request of President. The CIA has done numerous operations which are successful but massively criticized for its failure in 9/11 attack events. Often the US congress blames CIA for violating the human rights but it is one such agency where everyone could rely for anti-terrorists activities. 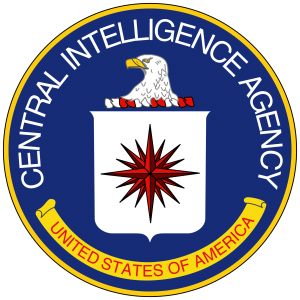 So, this is it about the most sophisticated intelligence agencies. If you know any other agencies which has shown an impact in the history, do comment below.