India has always been a land of mysteries with many hidden secrets to be unlocked. There are still some spine-chilling mysteries chasing our heads. Scientists are trying from decades to unlock the enigma but their efforts are not paying. Recently, we may have heard about Padmanabha Swamy temple treasures, this is only a fraction of the conundrum. 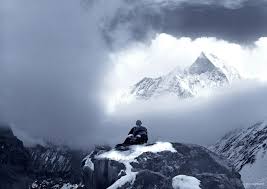 The are numerous  mysteries in the Himalayas, the secrets are almost equal to Himalayan size. The most heard controversy is about the existence of immortal beings in this region who live in secret places where a normal human being could not dare to go.

Another speculating mystery is about the Abominable snowman,Yeti. It is an Ape like creature taller than an Avg human being. mountain climbers have claimed to see to see big footprints bigger than a human foot.

There are some yogis meditating yogis in ashrams in treacherous terrains of Himalayas.mountain climbers have reported mysterious snowfall with red spots sprinkled over the ice. Many lost their lives in trying to unlock these great Indian mysteries and Indian army personnel have claimed to see strange ghost sightings. 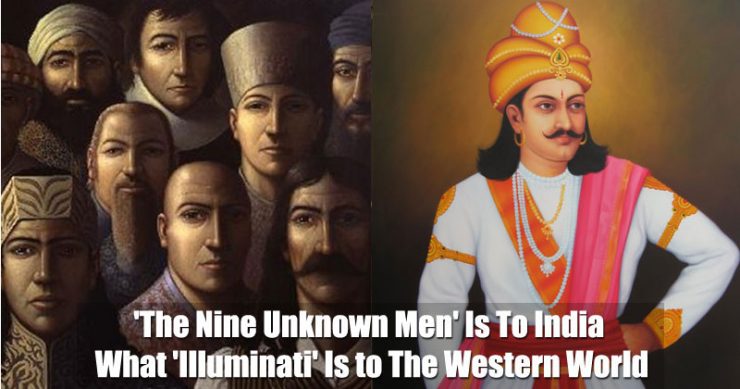 Emperor Ashoka framed a powerful secret society after the terrible battle of Kalinga where 100,000 men were killed. There are Nine powerful men in this society given special books ranging from alchemy to microbiology. These books hold some powerful secrets  including that of anti-gravity and time travel. It is said that “Judo” was leaked from these books,  possibly the ‘Book of Physiology’.

The Kongka La Pass UFO Base. 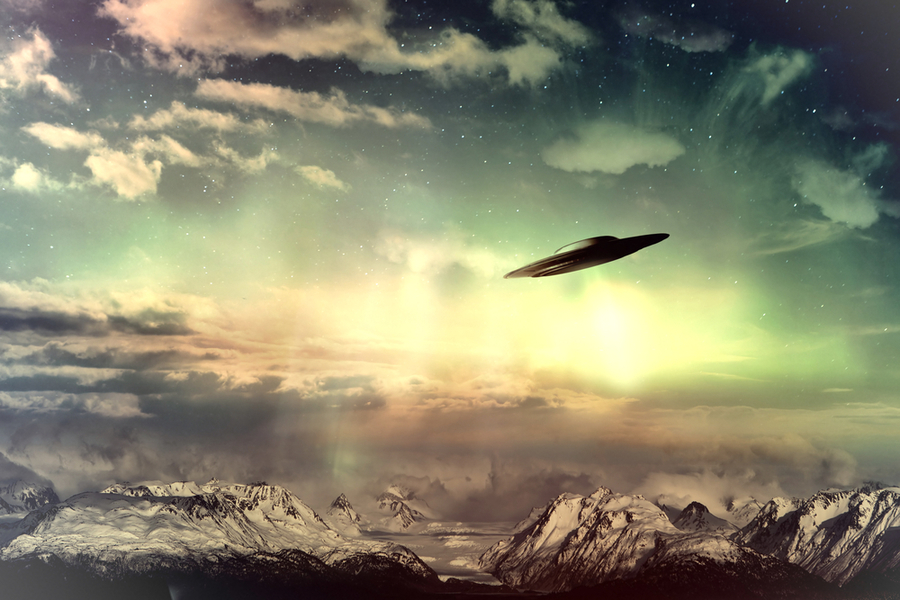 This Kongka La Pass is the disputed no man’s land between the India-China border which is in Ladakh located in the Himalayas. Some soldiers have reported of strange sightings flying in the sky and there is a rumour that alien has an underground base in this area. Not only the army personnel but also many travelers and residents have seen some ufos rising from the ground and flying in seconds. 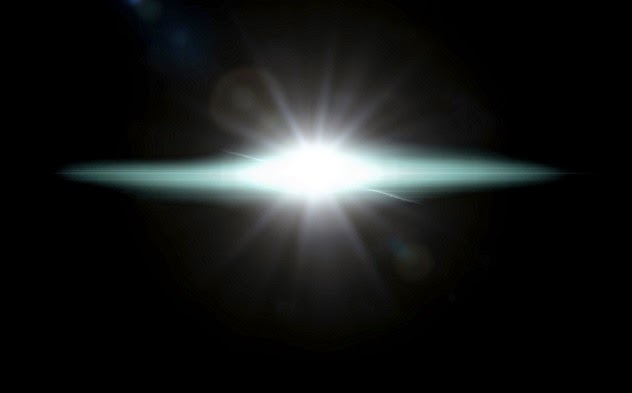 The “Jodhpur boom”  is completely mysterious and no one knows what exactly happened . On December 18 of 2012 suddenly a loud sound was heard in Jodhpur which was almost equal to the sound of a massive explosion that scared many people in Jodhpur.

There was  an investigation conducted hoping to find some traces of Plane sightings, but no clue was found which remained still as a mystery.

This kind of sounds was witnessed all over the world from U.K to the USA in the month of December. Scientists were unable to unlock the mystery.

The Cursed Village of Kuldhara. 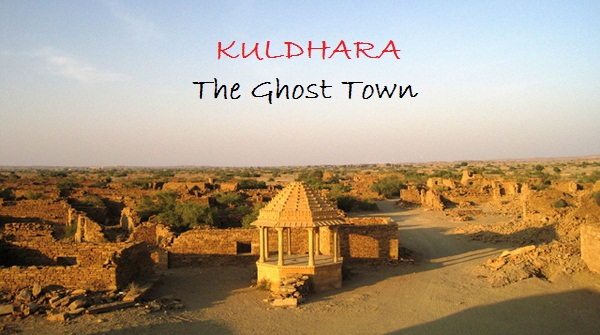 The abandoned  village of Kuldhara lies in ruins since 1800’s. This village was established in 1291 by a prosperous clan Paliwal Brahmins, who had good knowledge of business acumen and agriculture. Suddenly, one night the people of Kuldhara and nearby 83 villages vanished in dark.

The folklore continues as A minister of state called Salim Singh fell for the daughter of Chieftain of this community and forced to marry her. The minister threatened the villagers of levying huge taxes if they were aganist the marriage. Suddenly one-night whole village vanished , No one noticed them leave and no clue was found about them till now.