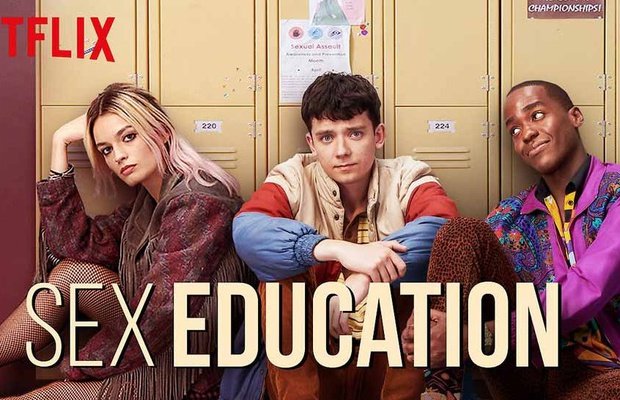 Why should you watch?

This show is on no.2 on the list of Former U.S President Barack Obama. Also, this is a tragic comedy to which one can relate.

Plot– It is a show based on American superhero of the DC Comics. This show is based in Tusla, Oklaoma focussed on the racist violence there. Seventh

Kavalary has taken up against the Tusla Police department and cause the police to conceal their identities with mask to prevent from being targeted at their homes “White Night”. This group is supermacist. Angela Abar is a dective who investigated the murder of her friend and superior Judd Crawford.

Why you should watch it?

This show can sound like just any other show based on crime and investigation but the catch is that they are DC hero , fighting for a cause and has action and drama.

Plot– It is a spy thriller, and the series is based on Eve Polastri who is an intelligence investigator who is given the task to take down the psychopathic assassin Villanelle there is an obsession that is developed as she follows this case.

Plot– It is a historical drama series on Queen Elizabeth II and her reign. This is adapted from the 2008 movie THE QUEESN and the stage play The Audience (2013).

Plot – A newly turned teenager is socially awkward and curious about sex. He is an ambivalent regarding the same despite and maybe because his mother is a sex therapist and is okay and frank about talking about this/

Plot – It is a comedy crime investigation series which revolves around Jake who is immature but a very good detective in the NYPD and often comes in conflict with his new commanding officer Raymond Holt.