Our B-Town is always surrounded with news and these news are hot and spicy which is enough to give you goose bumps. It will be difficult for us some time to read these news as we need to go different sites or we need to bring different magazine or news paper to read the same.

To make it easy for you, here I am bringing exclusively some major news of the Bollywood, only for you and you can read these news by simply scrolling this article.

So let’s have glimpses of some important Bollywood news about you favorite stars: 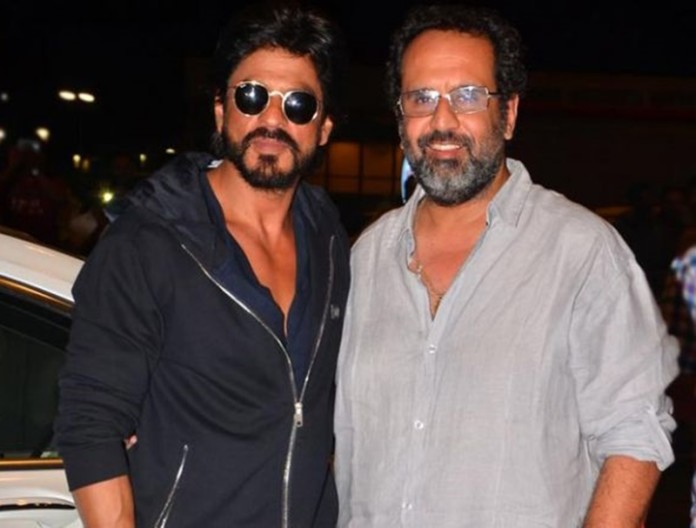 Shah Rukh Khan’s Unique Role: The superstar Shah Rukh Khan to play role a dwarf first time on his entire career and he is doing the same for the “Tanu Weds Manu” fame Anand L Rai’s film. It is pretty possible Shah Rukh Khan to seen in Anand L Rai’s next movie as a lead role. But SRK is right now working on the project and Mr. Rai is super excited for the movie also touted it as the director’s much awaited movie. 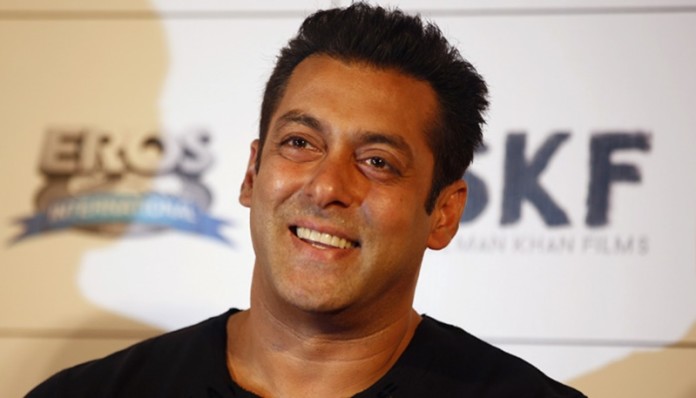 Salman Khan’s next with Kabir Khan: The Dabbangg Khan of the Bollywood Salman Khan sign his next film with “Bajrangi Bhaijaan” director Kabir Khan and reportedly, the film is tentatively title as “Tubelight” and sources suggests that probably Deepika Padukone roped to play female lead in the movie.

“Tubelight” is might a periodic drama story set on the time of 1960s  and perhaps it will be going on the floors from July 2016 and is confirmed for Eid release of 2017. 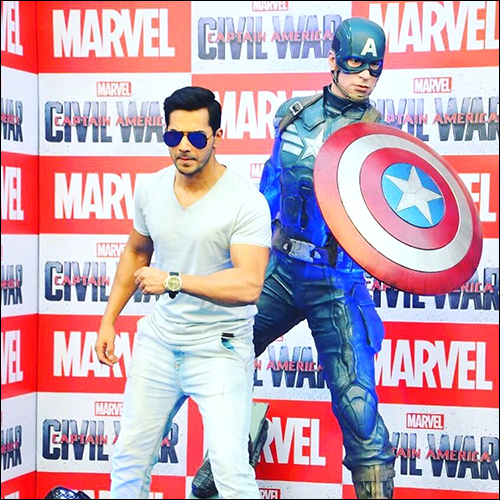 Varun Dhawan believes About Bollywood: The budding superstar Varun Dhawan is in news these days as the handsome actor lent his voice for the dubbed Hindi version of the latest Hollywood instalment of “Captain America” but still the actor is firmly believes Hindi film industry is the best. And he stated to the media about it that, “Hollywood will never take over Bollywood. Our Hindi film industry is original in its own sense and we have great talented people here”. 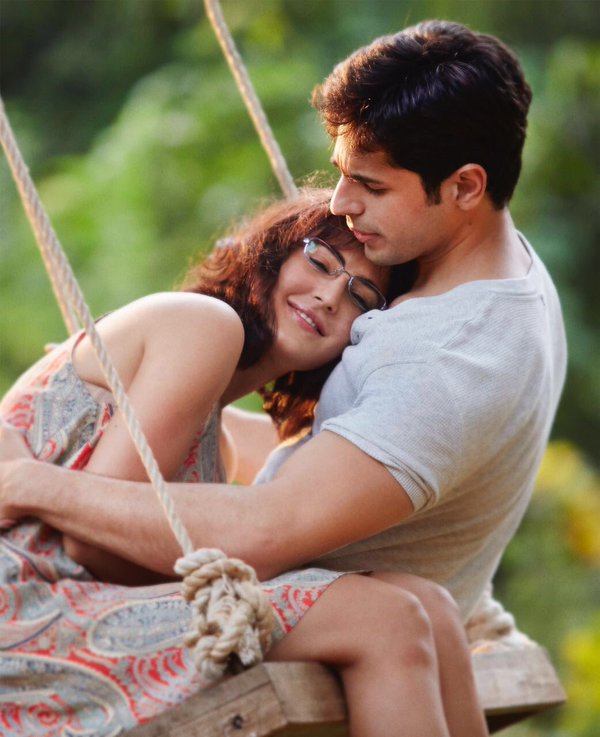 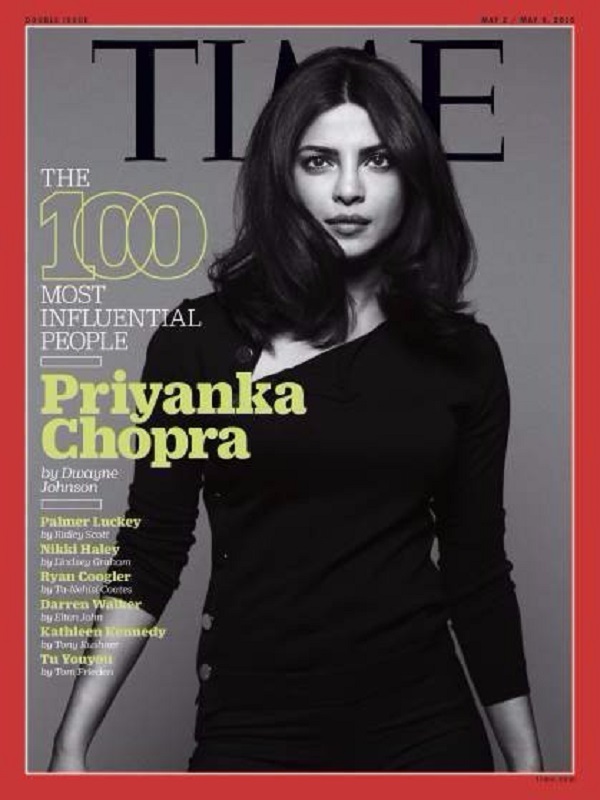 Priyanka Chopra’s Achievement: The Desi Girl Priyanka Chopra has been named one of the 100 most influential people and none other than she is featured in the cover of TIME which is a great thing for any celebrity. 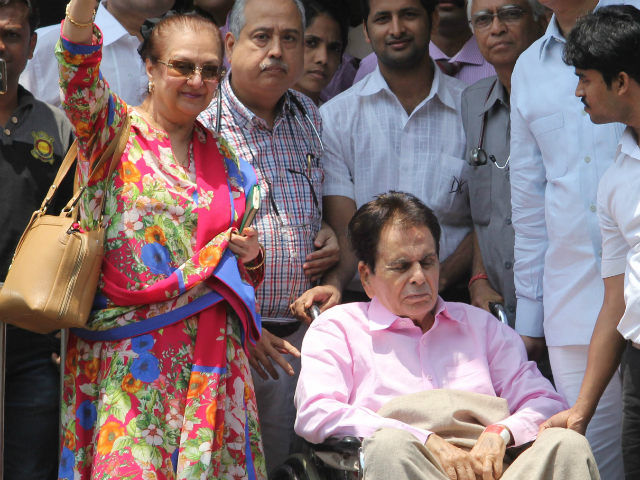 Dilip Kumar Got Discharged: The veteran actor Dilip Kumar, who was admitted to Lilavati Hospital on the last week, today thankfully and now he is very much fit and fine. The actor was complaining about respiratory problems, and indeed he is fine and on his way to reach home. 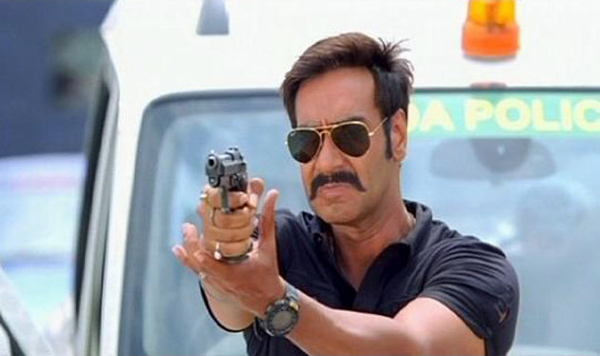