Clint Eastwood has been inspiration for so many actors and directors. Herein are top 4 must-watch Clint Eastwood movies, highly recommended for every movie buff:- 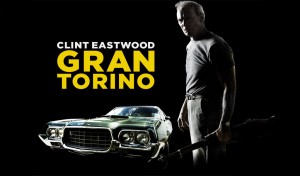 ‘Gran Torino’ is considered to be one of Clint Eastwood’s biggest film successes. The movie was well received by critics and gained worldwide recognition for its intensity and direction. The film is about a disgruntled Korean War veteran named Walt Kowalski played by Clint Eastwood who moves to a new neighborhood. He gets involved with a gang who are trying to steal his Ford Gran Torino. It is one of the finest attempts to woo youngsters by the great actor. 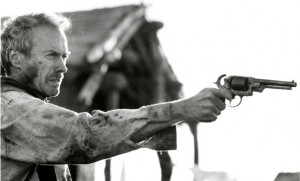 ‘Unforgiven’ is probably the reason why Clint Eastwood was thought of as a man with talents. Because when it released in 1992, the movie won Best Picture and Best director for Clint Eastwood at the Oscars. This Old west story consisted of a stellar performance by Morgan Freeman and Gene Hackman and is a western that showcased violence in its deepest core.

READ MORE  10 Heaviest Dinosaurs of all time you probably should know about! 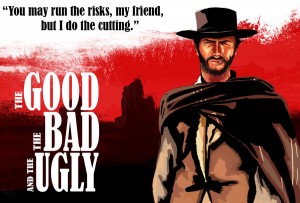 Sergio Leone’s epic ‘Dollar’ trilogy films brought an epic transition to Clint Eastwood’s career. ‘The Good, the Bad and the Ugly’ showcases the rivalries between three gun slinging horsemen who are looking for Gold during the American Civil war era. Stellar performances and an unforgettable western tune, this movie is something that you would want to watch again and again and again. 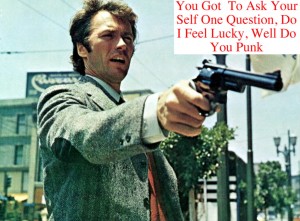 This movie is an absolute classic. This epic film marked the arrival of Clint Eastwood and his super-stardom. Based on the actual case of the Zodiac killer, the plot, acting and dialogues were amazing. The entire film was a total package in itself. And who can forget that epic dialogue- “You’ve got to ask yourself one question… ‘Do I feel lucky?’ Well do ya, punk?”