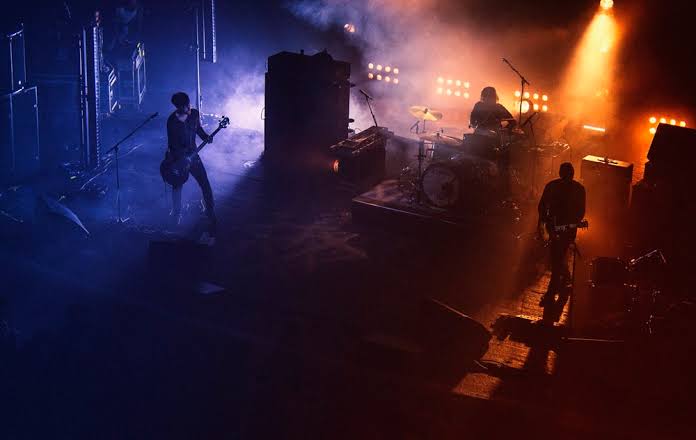 When it comes to music you can’t forget these legendary band. Listed bands created a separate space in our hearts. Here are the top legendary bands of all time. 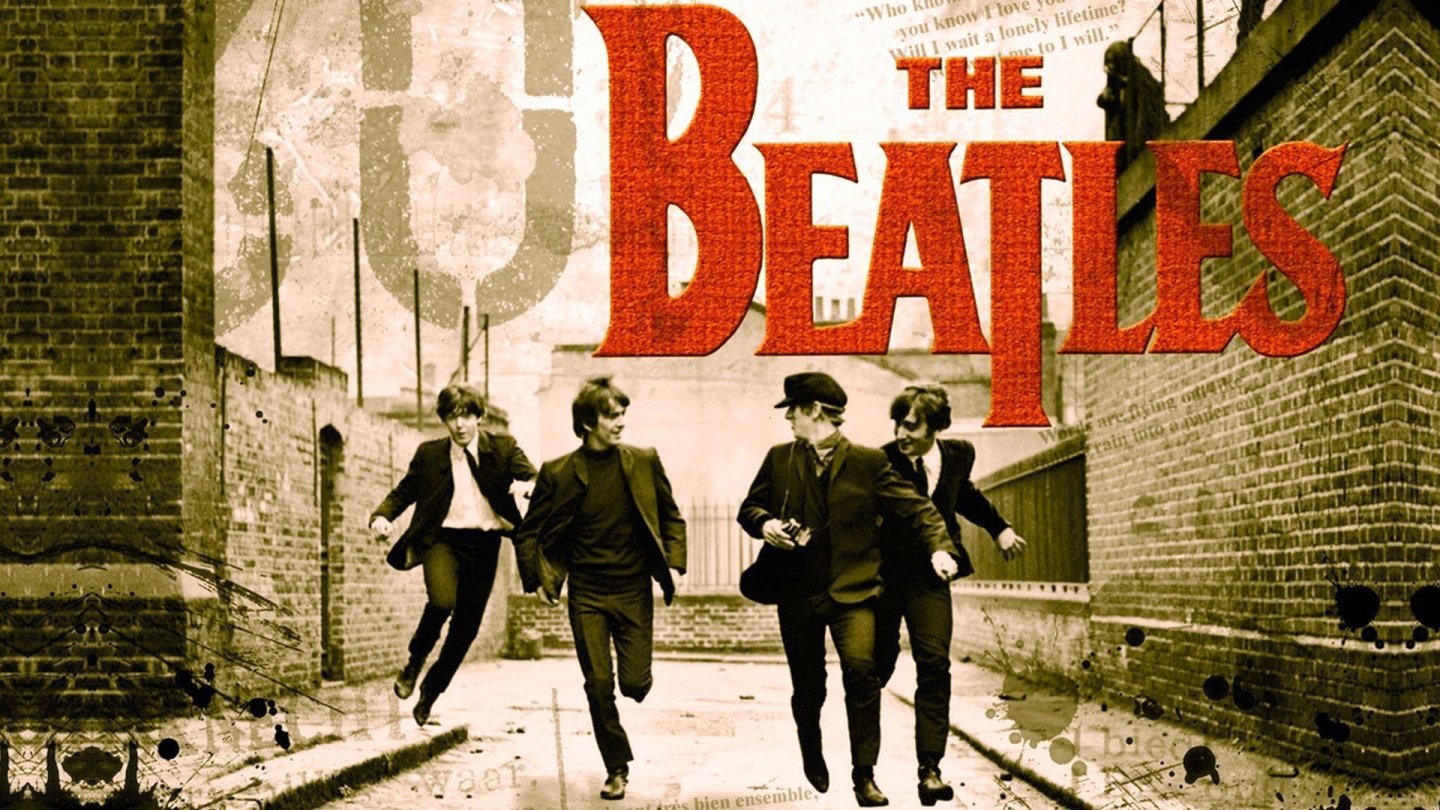 An English rock band, The Beatles, was created in Liverpool in 1960. The group has four members named John Lennon, Paul McCartney, George Harrison and Ringo Starr. They have created an era of Rock music.

The Beatles are the best selling music artist in the US with 178 million sold units. They received The Grammy Awards, an Academy Award for best original song score and 15 Ivor Novello Awards. During the 1988 Hall of Fame, they were also present in it. 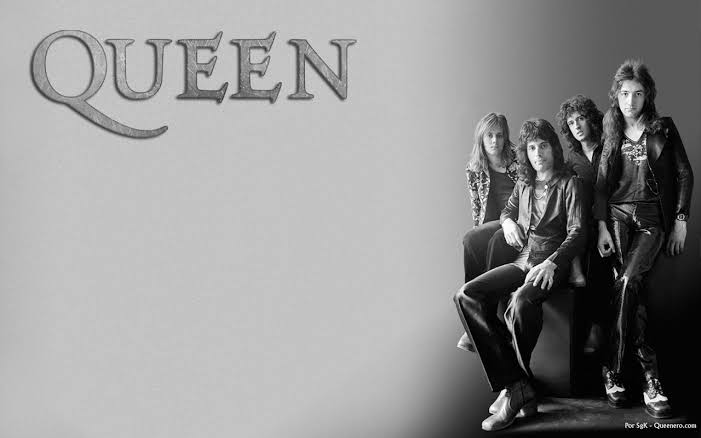 The album “A night at the Opera” in 1975 bought them worldwide success. The track “Bohemian Rhapsody” stays at one rank for nine weeks in the UK. In 1977 the songs “We Will Rock You” and “We Are The Champions” later becomes the anthem at sporting events.

In the band, each member has their hit songs. When they were celebrating their massive success and fan following, but later on, Mercury died of Bronchopneumonia, an AIDS-related disease.

In the 1980s, Queen was one of the biggest knowing rock bands in the world. Their performance at Live Aid was ranked among the most significant rock band history. 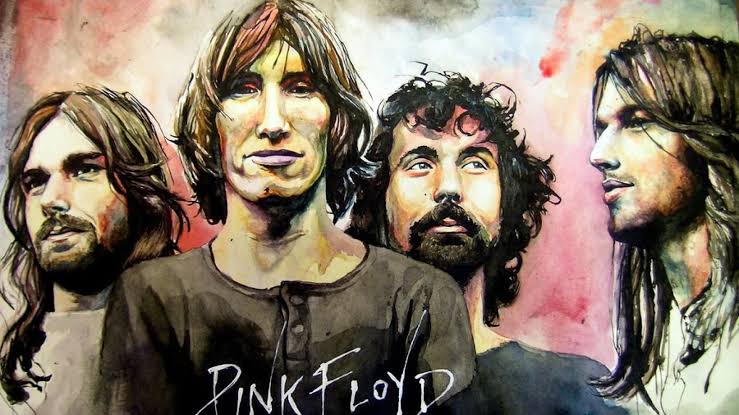 READ MORE  GST Made Simple - Explicitly For Your Information!

The Dark Side of the Moon is counted as the greatest albums of all time. They received Rock and Roll Hall of Fame in 1996. 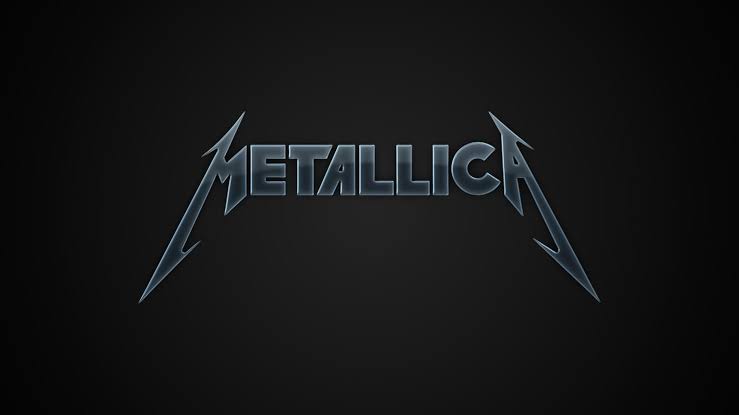 In 1989 Metallica released their first music video. The fifth album of the band becomes the best selling albums in America, certified 16x Platinum.