Anger Management is something that each and every one has to learn. Anything that goes wrong in our life we manage to get angry. None of us thinks about the outcome that could happen later due to anger. Anger basically is a very inappropriate emotion. In order to completely master Anger management, it is a must that you should have control over your emotions some way or the other.

You have to follow a mindset of thinking before speaking up. Anger is such a mishap that it causes disturbances in any relationships that lead to your physical breakdown and also emotionally harm someone. Now getting back to anger management it is not that simple to follow which is why we will walk you through a list of how to control your anger in many ways. 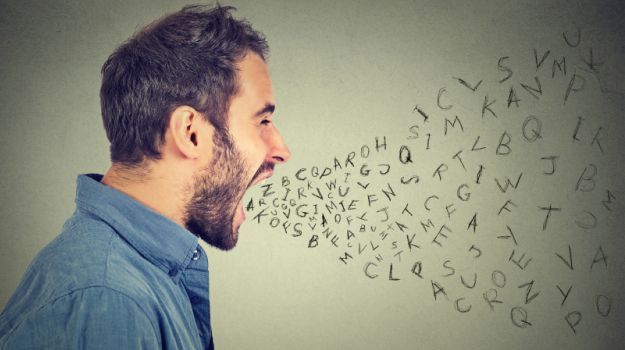 #10 Do not put your anger on Display

Remember that displaying of anger would not accomplish anything except making the other person feel even more intimidating. It is better not to use anger as a threat particularly when you are dealing with children. The anger you deal should be sorted out on your own and it is not needed to involve them

#9 Talk about your Anger

Sometimes you feel ashamed or down because you landed up hurting the other person. In some cases, it is much better to express your thoughts and put forth your issues to a friend or anyone in the family so that everything would ease down for you one step at a time. They might also bring in some light in the situation. It is one of the recommended ways to control anger.

READ MORE  Beat The Heat With These Drinks

Another soothing way as to how to deal with anger is getting on your bike and go on for a half-hour ride. The cool breeze might actually reduce the anger in you and might at least give a temporary problem that you are going through. It is also better if there is a little bit of physical activity as it teaches you how to deal with anger.

#7 Diffuse the situation with Laughter

Whenever you are dealing with angry family members almost on a daily basis it is better to find a way to make them laugh. Almost all the family therapists use this trick of ways to calm down when angry. The point here is in an angry situation it is better to come up with something that is lighthearted. This not only controls the other party’s anger but also gets your family together.

#6 Understanding how to move forward

Anger is the next thing to murder. We tend to forget our identities when we are angry, so in such cases, it is better to analyse ourselves. Analyze and have a deep thought about how to improve things in the future and also how to get rid of the issue once and for all.

Pinch yourself whenever you get very angry. This is one of the best ways to control anger. It is better to stop something before you know its too late. Though it is a hard practice to follow if this is done regularly depending on the person anger then it is easy for you to master Anger Management.

When you really get super angry, it is better to go for a long walk. 15-20 minutes of a walk outside is another calming activity that can control anger. If you are angry due to the traffic around you then turn up the radio and sing at the top of your voice.

In such cases, it is best to think like a detective and make sure that you track down clues and find out the root cause as to what makes you angry in the first place. Basically, a trigger is enough to make it a huge issue later. Once you are aware of it try avoiding it the next time, but if you cannot avoid then it will give you more time to prepare. It is better to control the frustration in you and not let it out ever. This is one of the best ways of how to deal with anger.

There is a saying that whoever loses it, loses. Losing your temper gives you this bad persona to everyone else, no matter if it was your fault or not. To learn how to deal with such a type of anger it is better to visualize a scene of you getting angry and try to see a much more different alternative than that. Next time you manage to lose your temper, these options would surely pop up in your mind. One of the best ways to control anger.

#1 Think before you speak

Most of the times in the heat of the moment, you tend to lose it all because of which you regret later. Retrace your steps back and check that what wrong did you speak that would have offended or had made the other person feel bad. It is better to allow others to talk so that you get a much clear picture. Another best method of how to control anger.