Cricket is the most popular sport in India and fans  often consider it as a religion which unifies the country. In India, “Sachin Tendulkar” is s a godly figure for this popular sport. Apart form Master Blaster, other cricketers like M.S.Dhoni, Virat Kohli enjoy incredible popularity added with a huge brand value. Cricketers make lucrative amounts for their endorsements. Read the list of Top 10 Richest Cricketers In The World to check out  their wealth

T20 format paved a new platform for the game and also for their endorsements which suddenly bloomed the brand value to peaks. With consistent performances at the the global  district, these richest cricketers are adding millions to their pocket. Explore the wealth of Top 10 Richest Cricketers in the world.

Read to know who is the richest cricketer ?

These players are well known for their cricketing shots and some  make history with  their magical googly’s. These Richest cricketers add more refined and polished look to the brand which they are endorsing.

The God of Indian cricket. A unbeatable feat of 100 centuries. 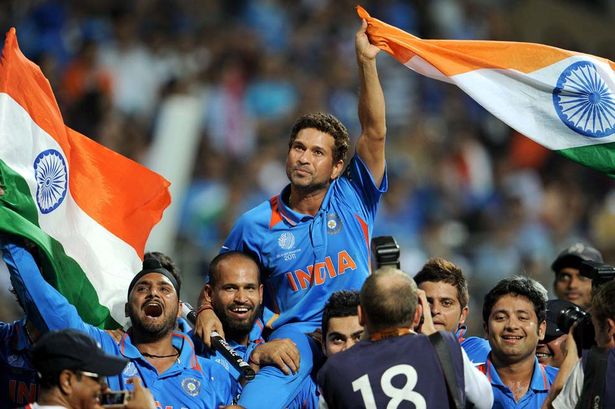 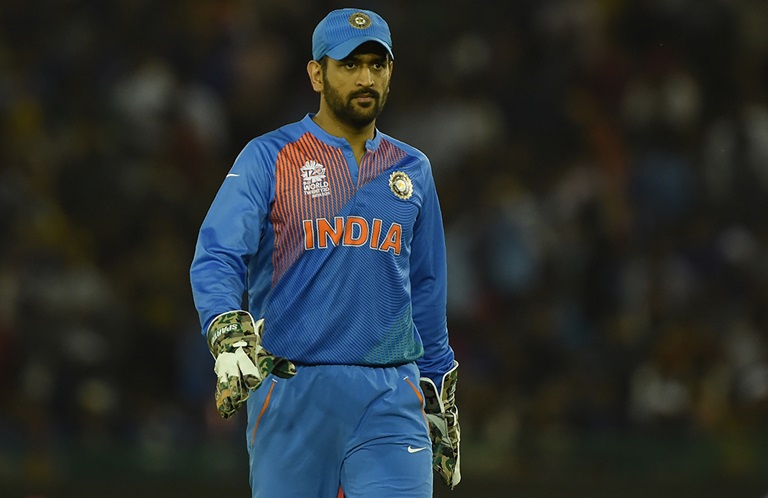 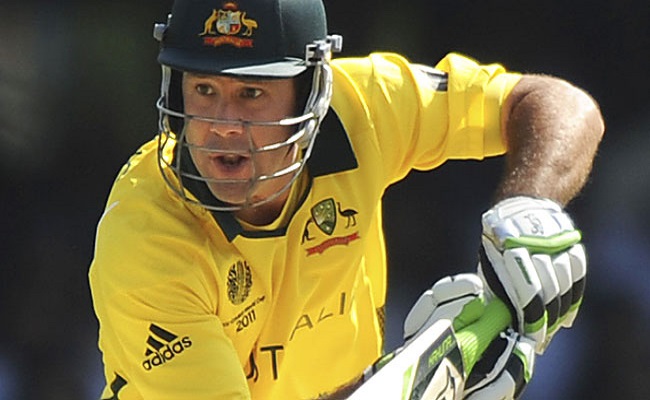 The new Hero of India 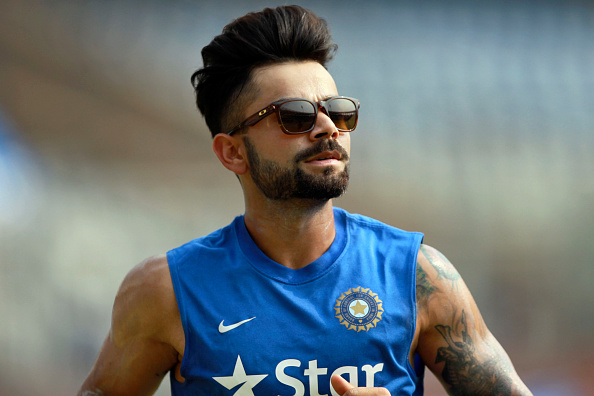 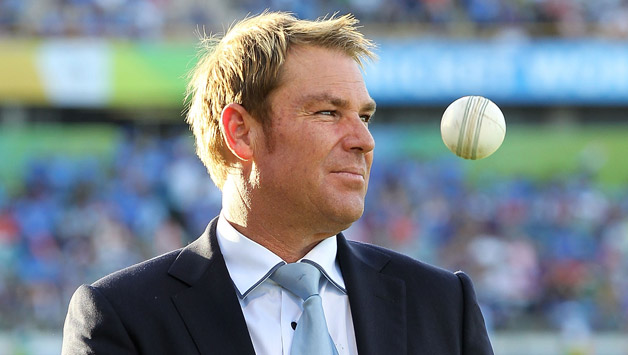 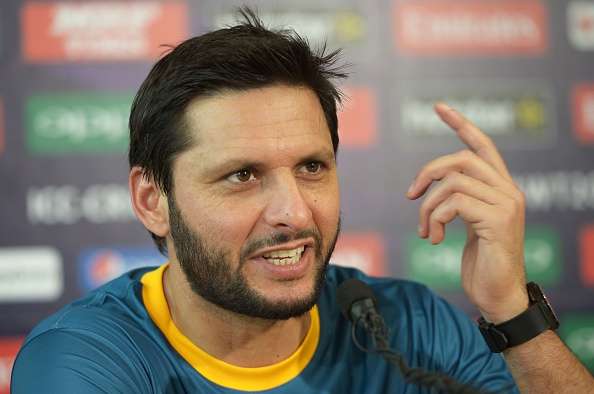 A Perfect All- Rounder. 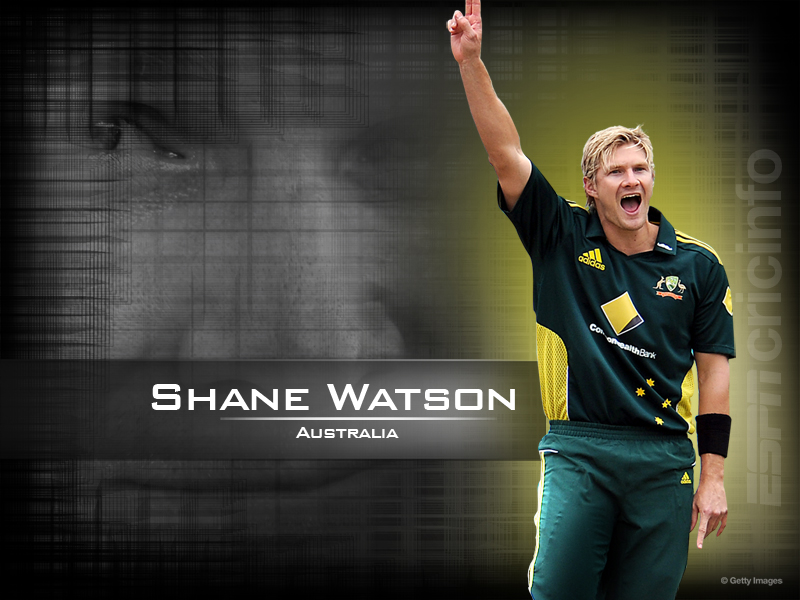 A Nightmare for bowler’s. 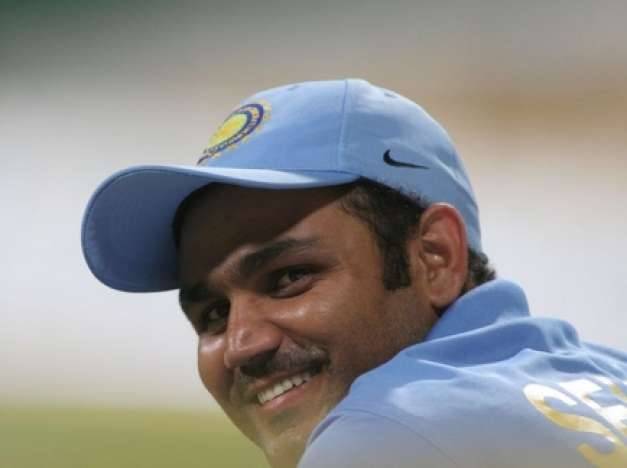 The Sixer machine- 6 sixes in 6 balls. 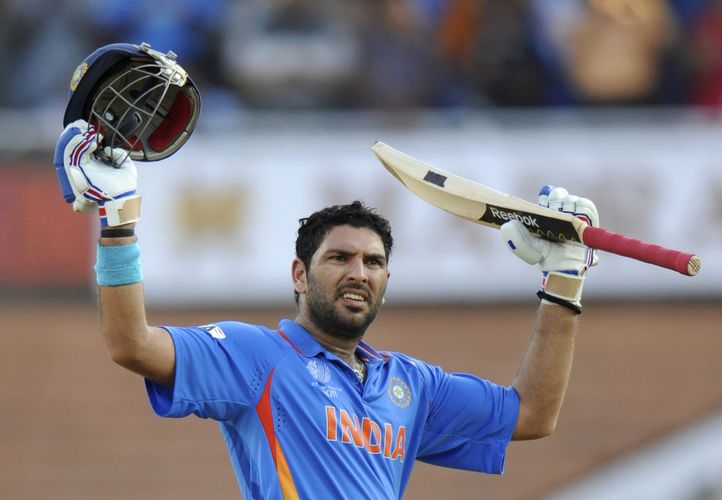 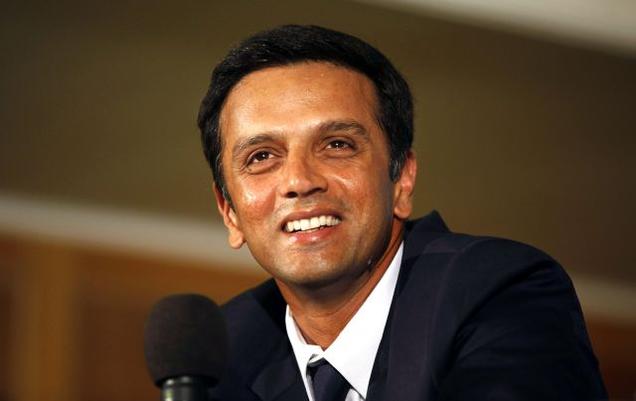