Amid after controversial comments that were made by the Snapchat CEO, stating that India is one of the poorest countries. After the Forbes List had come out, we present you with the most influential and Richest Billionaires in India. India has a total of 121 billionaires out of which the count has increased 19 more than last year. This statistics makes them the third largest group of the billionaires followed by US and China.

According to Forbes business magazine,  which produces an annual Forbes list of richest billionaires with individuals from around the world. India has always been a promising and upcoming market from time to time and has delivered several startups and ideas which have boomed across the globe in no time. Let us have a detailed look at India’s richest billionaires who have showcased their hard work and have come a long way. Presenting you the List of Top 10 Richest billionaires in India 2018.

Cyrus S Poonawalla is the chairman of the famous Poonawala Group which also enfolds Serum Institute of India. The biotech company is responsible mainly for making vaccines for infants and children. According to Forbes, he is ranked as the 129th richest man in the world. He is known as the vaccine billionaire. He had started his institute mainly in 1966 and is considered to be one of the world’s best vaccine maker with a net worth income of 1.3 billion.His son Adar helps him in running the organization side by side and was on the Forbes list of richest billionaires and also was in the List of Asia’s Heroes of Philanthropy. 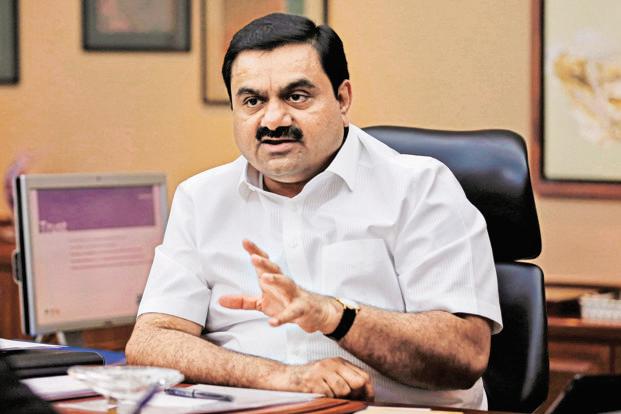 Gautam Adani is one of India’s richest billionaire and businessman who is the founder and chairman of the Adani Group. The Forbes list stated that his net worth is estimated to be around $8.81 billion as of last known  September 2017. He started the Adani Group in the year 1988, which now deals in several kinds of businesses like spanning coal trading, mining of coals gas exploration, ports, a large amount of agriculture, edible oils, distribution of gas and transmission. 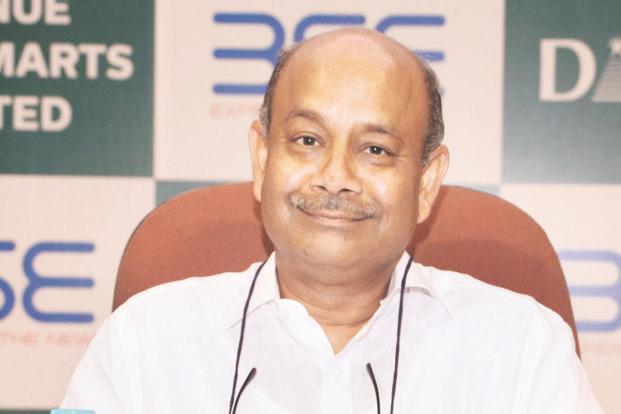 The Veteran Mumbai investor Radhakishan Damani is now India’s new retail king after March 2017, where his chain of markets D-Marthas become one of the most famous retailing and value for money market.Damani had got into retailing with only one store in Mumbai in the year 2002 and has never stopped since then.His property consists that of a 156-room Radisson Blu Resort in Alibag, and a popular beachfront in Mumbai. 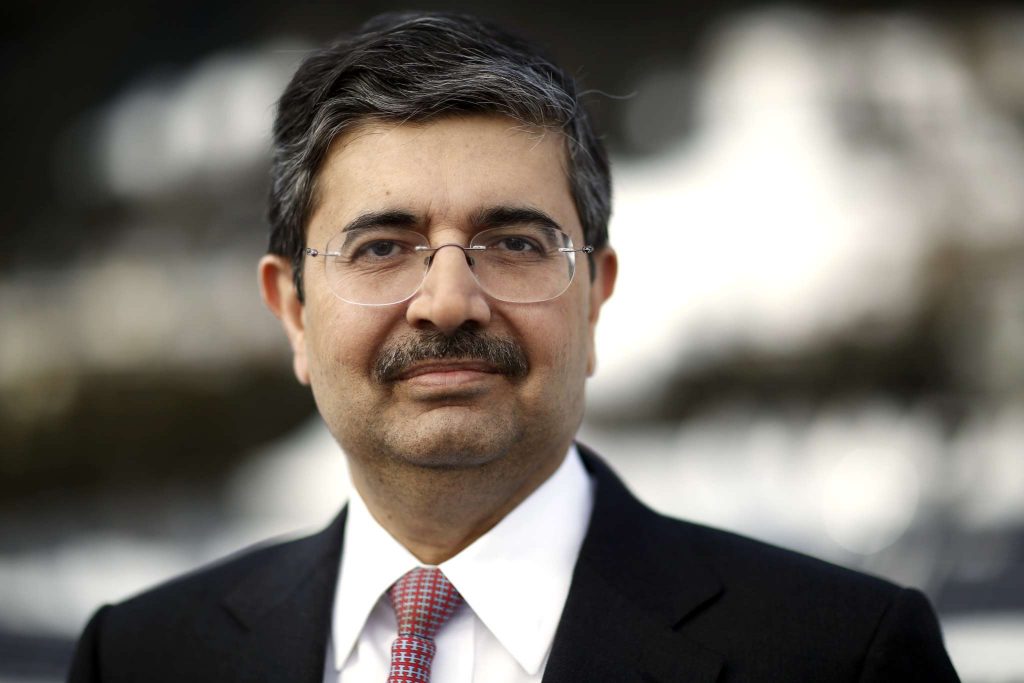 Uday Kotak started a finance firm in 1985, after he had refused to do his family’s trading business, and then went on converting it into a bank 2003.His Kotak Mahindra Bank is now among the top three banks in India mainly in the private sector, also after its collaboration with Bank. In March 2017, Kotak had launched 811, a banking app which is aiming to double up the bank’s customers to 16 million, offering zero-balance accounts.

READ MORE  5 Reasons for Companies to Focus on Rural Marketing 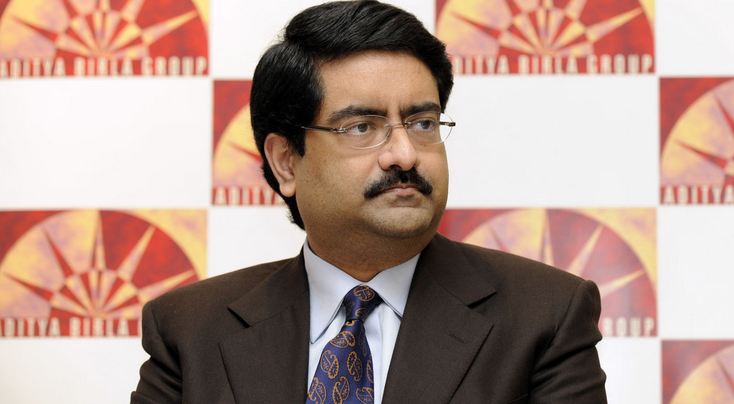 He is the founder of Aditya Birla Group and Chancellor of Birla Institue of Technology and science making it into the list. Birla had inherited the family business at the age of 28 when his father Aditya Birla had passed away in the year 1995. In March 2017, Birla was majorly involved in the merger between his telecom firm Idea and Vodafone India to take on Reliance Jio that was headed by Mukesh Ambani. 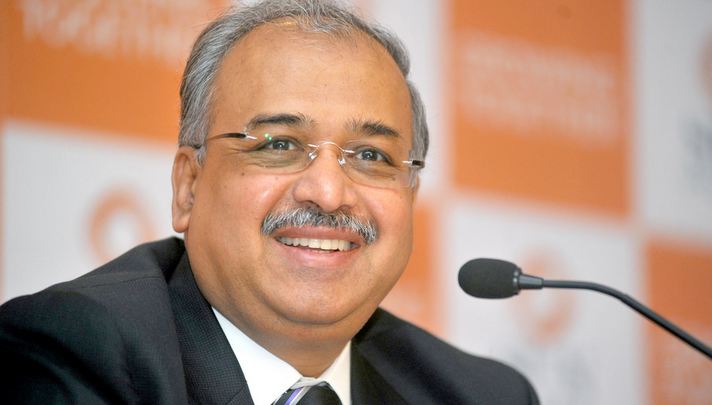 Dilip Shangavi is one of the richest billionaires in India with a revenue of $4.1 billion. He is an Indian businessman and the Co-founder of sun pharmaceuticals. The organization is world’s fifth largest Company in the line of pharmacy.Dilip Shangavi was Honored with Padma Bhushan by the Government in the year 2016.

He is one amongst the talented and richest billionaires in India. Shiv Nadar had started off as a Co-founder of garage startup HCL, through which he had made significant changes and strategies and helped the company to grow. He is the founder and Chairperson of HCl Technologies, which is considered to be India’s best software provider. Last year HCl took over Geometry a Mumbai software firm which was owned by the Godrej family. Shiv Nadar was awarded the Padmabushan in 2008 for his work in the IT industry.

READ MORE  How To Use Realistic Dinosaur Costumes More Creatively? 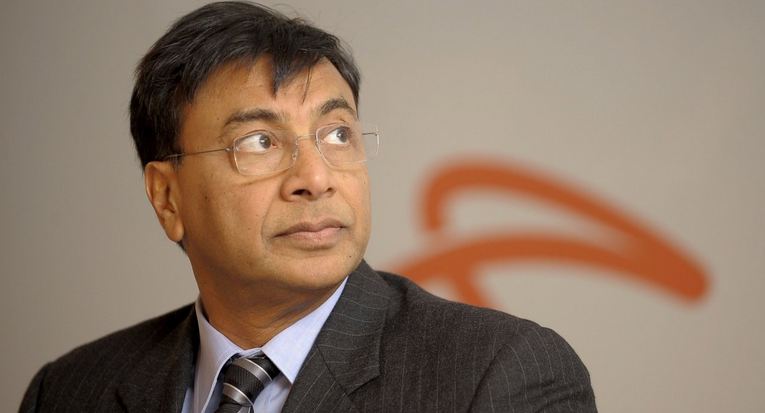 He was previously named as the third richest guy in the year 2005.Lakshmi Mittal is a  chairman and CEO of ArcelorMittal, which is the world’s biggest steelmaker. He had separated from his family to stop Mittal steel. Benefiting from the steel company he had a net profit of almost $4.6 billion and a revenue of $68.7 billion. 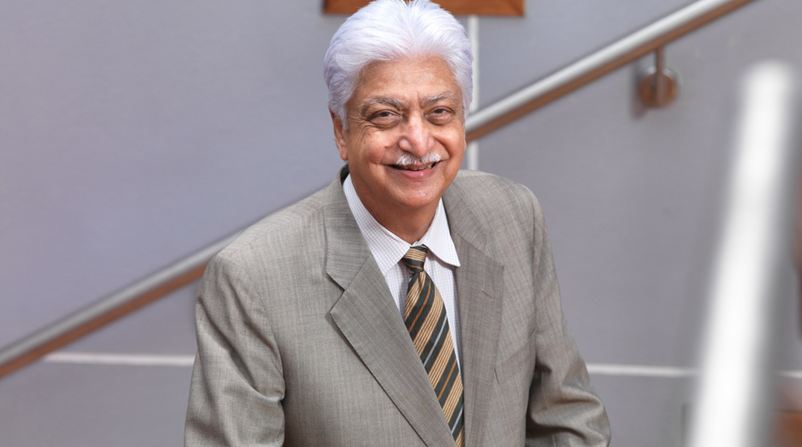 He is a business tycoon, investor and also the chairperson of Wipro Limited. He has been guiding and helping Wipro to grow in the IT sector. Azim Premji is India’s largest Outsourcer. Wipro has its own innovation centre situated in Silicon Valley, which is focused on new technologies.He is listed as the 100 most influential person in the world. 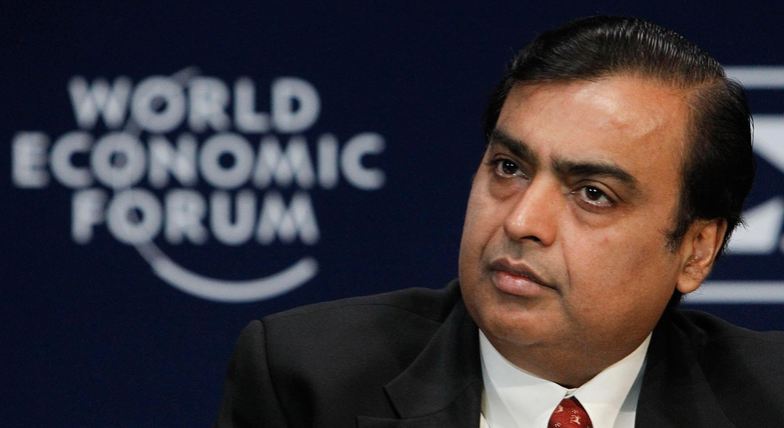 Reliance was started by his late father Dhirubhai Ambani in 1966 as a small textile workshop. After his father’s demise in the year 2002, Ambani and his younger sibling, Anil divided the family business.Mukesh Ambani runs $51 billion in terms of revenues and also the Reliance Industries.In 2016, he started Jio which currently one of the fastest and the best phone service with cheap data.