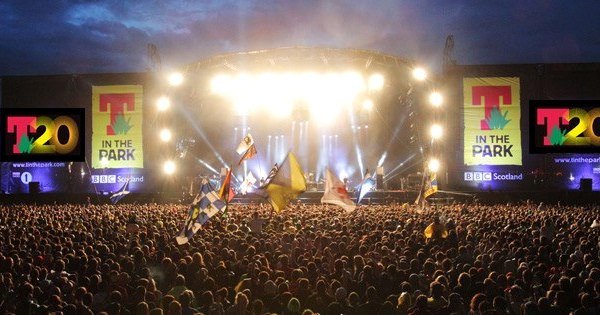 This festival happens in Pilton, Somerset, England
The crowd goes over about 145,000

Festival organiser Michael Eavis began hosting a musical festival on his dairy farm early in 1970s when entry cost 1$. The festival features special areas such as the dance village, the green fields, the theatre and circus fields, and Strummer Ville, alongside the main music stage.

This festival happens in Roskilde Denmark

This four day Danish festival has existed since 1971 and is one of the biggest in Europe. The Roskilde foundation runs the annual event as a non-profit organisation for the development and support of music, culture, and humanism. The once mainly Scandinavian crowd is now more international, with now a festival attendees in average age groups of 22.8 years

This festival happens in Bogota, Colombia

The only south America festival to be known as and so famously. This 3 day festival has been taking place since 1995. Originally devoted to rock and metal music. Rock al parquet has gradually diversified to represent other genres, including punk and reggae with an average of 50 national and international bands performing each year.

This festival happens in Reading, UK

Advertised as Europe’s’ biggest and best dual site event, this pair of annual music festivals takes place at the different ends of England and shared the same bill over the same weekend in august. The reading festival is the world’s oldest and most popular music festival still in existence and the original venue is some if not more vintage. 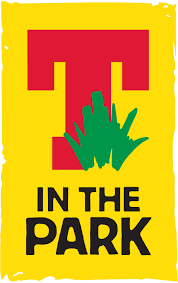 The three day T in the Park music festival is Scotland’s most successful outdoor music event. At 18 years old in 2011, the festival featured over 200 artist performing across 11 stages—more than four times it original size i.e. 4 time larger than when it all began!

This festival happens in Werchter, Belgium

Belgium’s largest festival, and one of the biggest rock festivals in Europe, began in 1974 as one-day event. Since 2003 the festival has spanned four days. Featured artist in 2011 included linkin park,coldplay,kings of leon,Portishead,a-trak and iron maiden.

First held in 2004, Oxegen is widely regarded as Ireland’s top music festival. Beyoncé, Foo-Fighters, Artic monkeys and Coldplay were among the headliners of the 2011 three day event, which also featured the headphone disco and a campsite cinema.

Located in the heart of the American Midwest, Summerfest is also known as the big gig and is held along the Milwaukee’s lakefront. Lasting up to 11 days, this eclectic festival is made up of 11 stages with performances from more than 700 bands

You must’ve have definitely heard about this. First held in 1999 in the grounds of a polo club and headlined by such acts as Beck,Morrissey,Tool and Rage against the machine, the event will expand and has expanded to two weekends with the exact if not more line up of attendee for both weekends!

This festival happens in Budapest, Hungary

With more than 1k-one thousand performances from a range of different genres, the nearly week long Sziget Festival has been described as the Burning Man Festival Nevada USA. Of Europe, and enjoys a reputation as an arts and music festival. Held every August on an island on the Danube River in the middle of Budapest, the festival is popular with west Europeans.

This is similar to:

This festival happens in Landgraaf, Netherlands

One of the world’s oldest music festivals and the Netherlands best-known festival, Pink-pop has been rocking since 1970. Over the three days, approximately 40 artist perform across three stages!

These were top 10 music festivals the world celebrates!
Which is your favorite? Did we miss out on anyone?
Leave us your answers and some love in the comments below!