Bollywood is the part and parcel of Indian life and with its different colors, it blurs the differences between the real and reel life. Most importantly, the songs of Bollywood amazingly go well with different situations not only in the silver screen but also on a day-to-day life of common people. Just not the films, but also the songs of the Bollywood movies are extremely popular. Now, when we feel lost or disturbed and face difficulties in life, we can hear some of the motivational songs that can really make us strong to fight the situations.

Here are the top 15 hindi motivational songs of all time from Bollywood.

Challa is that kind of song that gives an immediate sense of patriotism after listening to it. Right after the first listen, you’ll be proud to be an Indian. If you aren’t a fan of the Indian army, listen to this song and you’ll definitely change your mind. The video on Youtube Is even more inspiring with the sound of the canons just complimenting the music.

Get Ready to Fight — Baaghi

Bhaagi is a full-on action film, so it’s no surprise that there’s a banger training song like this in the movie. This song just screams at you to work hard and, of course, GET READY TO FIGHT! The Video of the song also shows a rigorous training sequence which makes you want to get off your seat and train for something.

This Rap song from Gully Boy won the Filmfare award for the Best Lyrics.  The Song tells you to keep trying and be confident in your abilities as your time will come. This song was sung by actor Ranveer Singh himself, so the song feels crude and realistic in the movie.

One of the livelier Song on this list, it’s one of the most underrated motivational songs. It plays right after the team qualifies for the hockey tournament and flies to Australia to play in the Tournament. They are incredibly happy that their dreams have come true. 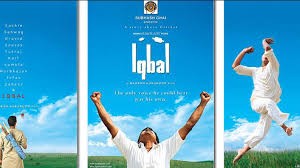 This song in the film defines the struggle of a physically challenged boy who fought against all odds in life just to chase his dreams. The song portrays the will-power of the boy who struggled hard to become a cricketer. The lyrics of the song are can easily motivate a mind. 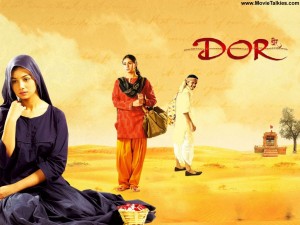 This song from the film Dor conveys the message of keeping the spirits within our heart, alive. Even the hard times will come to an end if we believe our instincts.

The film story is about a person who is good for nothing but turns out to be a cycle champion at the end by his hard work. The song inspires everyone to focus on the goals so that they can be achieved. 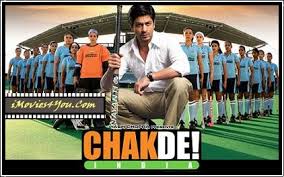 As seen in the movie, the song also depicts the fact that success comes after failure. The song tells us to gear-up in life without getting carried over by failure. 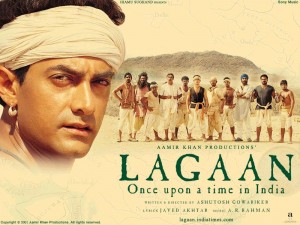 This motivational song from the film Lagaan beckons us to take control of our life and that we must take charge of what is ours without any fear. The song will make you believe in yourself and that with honesty we can be the winner. 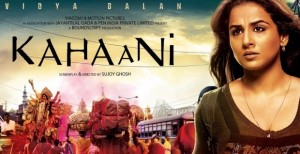 This song is inspired by Rabindra Sangeet, which is well known among Bengalis. The song in the film can motivate one to fight against the odds alone even if you have no companion standing for your right. 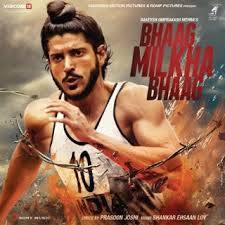 This is a metaphorical song which demands to get familiar with our inner strengths so that we can increase the power to win. 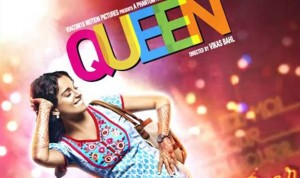 No one but we are enough to find happiness for ourselves is the main theme of the song. We must have the faith to go farther and explore life. 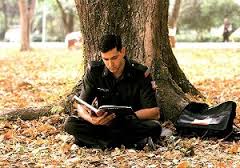 This song from the film Lakshya will make you realize your inner potentialities and can encourage one to work towards his goal in life.

This song from the very old movie Imtihan is all about real fights in life as it motivates one to cross the hurdles and keep going. This is a lovely song which inspires many through its lyrics.