Everything around us is in a continuous process of change except the socially accepted traditions. One such tradition is arranging for Ice Creams for everyone at the end of their meals at weddings, birthday parties, and pretty much any occasion and India being one of the largest economies results in a massive Rs.2000 crore Ice Cream industry. Although the taste and preferences change depending on western influences and current trends.

Here is a list of the 10 best ice creams brands with images in India:

They are one of the best ice cream companies in India. They widely produce and distribute their frozen delicacies in India, Pakistan, Malaysia, Singapore and Sri Lanka primarily. Kwality Wall’s delivers products like Cornetto, Feast, etc. and their swirls come in big paper cups, which are delicious & this is the reason they are known to produce the best ice creams in India. 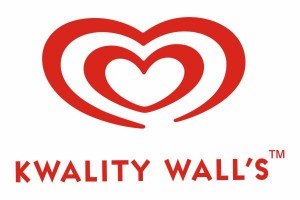 Founded by Burt Baskin and Irv Robbins in California, Baskin-Robbins, an international brand,  boasts of their 31 flavours. Even the brand logo of Baskin Robbins quite clearly displays the number ‘31’ in it. They keep inventing new flavours and since their inauguration in 1945 and have come up with more than a thousand flavours for people to taste with their trademark pink spoons and buy the flavour they liked the best. Baskin Robbins came into India in 1993 jointly with The Graviss Group. The largest Ice Cream chain in India is Baskin Robbins. Baskin Robbins also has its branches in Pakistan.

Mother Dairy came into being in 1974 as a subsidiary of the National Dairy Development Board (NDDB). It was an initiative of the biggest dairy development programme in the world called, Operation Flood. Mother Dairy launched ice creams in 1995 and exhibited gradual expansion over the years. 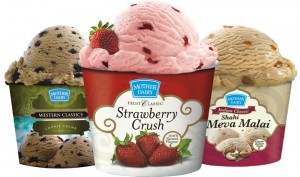 Vadilal Industries Ltd used to be a small outlet in Ahmedabad around 80 years ago. Today it is India’s second largest ice cream producer. Vadilal hopes to be able to sell products at affordable prices without compromising on its quality. Over 150 flavours of ice creams in India are sold in several kinds of packages including cones, bars, sticks, cups, family packs, and economy packs. Their slogan is ‘Vadilal. Nothing but goodness.’

READ MORE  7 Different Types of Rakhi for Your Brother 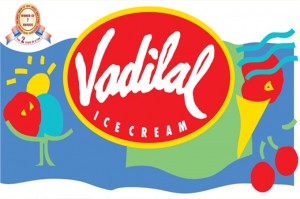 Creambell never failed to delight the flavour seeking taste buds of the Indian masses. A variety of exotic flavours of ice cream is what Cream bell presented us with. It’s one of the most rapidly growing ice cream companies in India. Known for their quality, Cream Bell is among the top 5 leading ice cream brands of India. 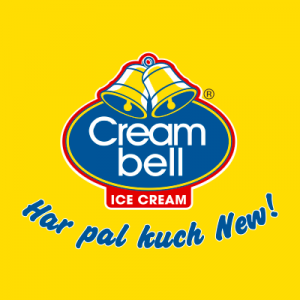 In South India, Arun Ice Creams is a very popular brand, with over a thousand exclusive parlours [670 in Tamil Nadu, 148 in Karnataka and the rest of Andhra Pradesh and Kerala]. The brand also consistently introduces new flavours every season, just to make sure customers have something fresh to look forward to every time they walk in to an Arun Icecreams parlour. 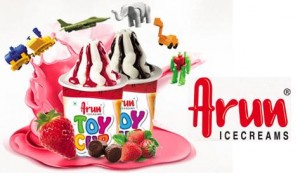 Originally from Madhya Pradesh, Top N Town has been around for over 40 years now. Owning 200 exclusive outlets and more than 10,000 retail outlets. Their variety of pure vegetarian ice creams, sundaes and shakes give them a spot in this Top 10 list. They also offer other products like Milkshakes and ice cream sandwiches. 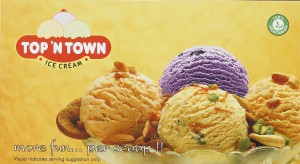 Brothers, Dinshaw and Erachshaw Rana, established Dinshaws Ice Cream Company in 1933. Milk sold by Dinshaw was available in several cities in Maharashtra. They were a success owing to the quality of their product. Same was the story with their ice creams. They extended their reach soon. 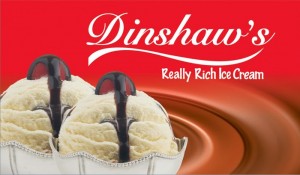 India’s oldest fast food restaurant chain is Nirula’s. They opened the first ice cream museum within their own ice cream factory in Noida. “Nirula’s Express”, Food Court Unit and Ice-Cream Kiosks were the first of their kind in India and were brought in by none other than Nirula’s. 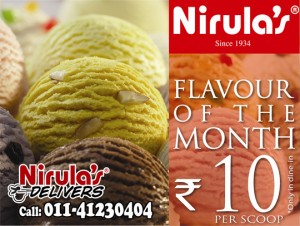 Ice Cream industry will continue to have high marketability in India. Franchising options are readily available and sanctioned by the companies. These brands are still in a state of expansion and they probably shouldn’t stop spreading their reach until every Indian citizen has tasted heaven through their flavours.