This is one of the most complicated unsolved mystery of this modern era. Scientists have done huge research on Bermuda Triangle, But still unable to chase the mystery. This Bermuda triangle is also referred as Devil’s Triangle due to the haunted and paranormal activities happening around that area.

Bermuda triangle is located in the western part of North Atlantic Ocean extended from , from Bermuda Island to Miami, USA, and Puerto Rico. Many lost their lives and the US govt is still reporting the horrific accidents happening there. Till now numerous Flights and Ships have been wrecked in this Devil’s Triangle.

Top  10 Hidden Secrets of Bermuda Triangle are as follows :

The area of Bermuda triangle is certainly not fixed and the magnetic effect can even be experienced even  outside of the triangle too. 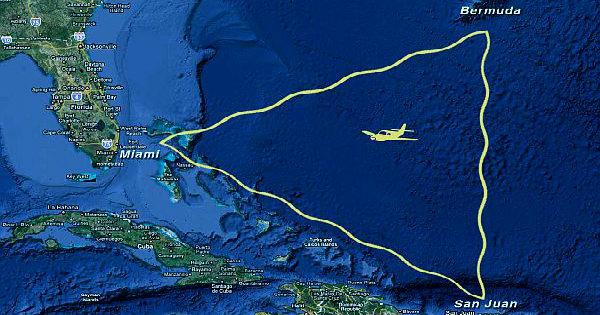 2. Compass does not work Here :

This is one of the strangest places on earth where the compass does not point towards Magnetic North. Instead shows the pointer towards true north. This created chaos and  confusion for the sailors and pilots and tend to lose course in the triangle.

The first person to visit Bermuda triangle was Christopher Columbus. He wrote in his journals about experiencing strange radiations on the compass and mentioned the presence of fireball in the sky. 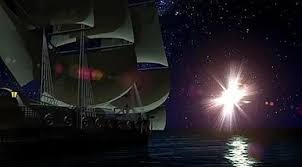 The Bermuda Triangle is quite large and covers an area of 440,000 miles of sea. This is larger than the combined area of Indian states Rajasthan, Madhya Pradesh & Maharashtra. 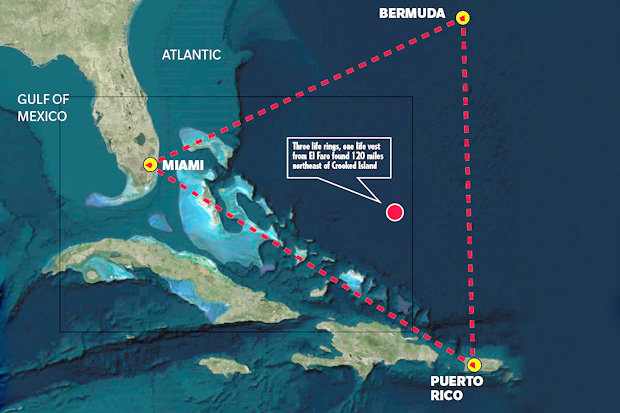 Many Sailors and Pilots have claimed to see strange objects in the sky during the day as well as in the night near this geographical area. Many claimed of UFO and alien activity in this region. 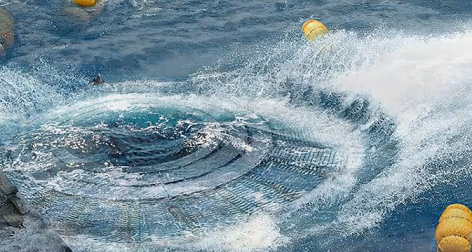 People claim  experience of kind of electronic fog which has referred as Time Travel Tunnel where  Pilot Bruce Gernon claims he lost 28 minutes after flying through a time-warping cloud tunnel. He lost connections from Radars at that time.

READ MORE  What Can be the Safest Mode of Transportation to Travel Amid Covid-19? 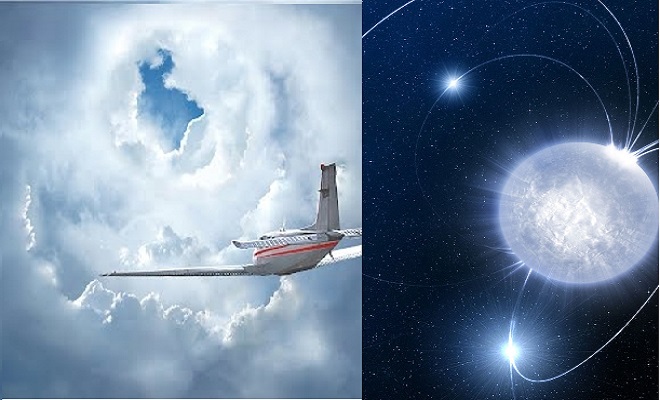 One of the biggest and horrific accidents happened to US Military personnel in 1945 when 5 US Navy Avenger torpedo bombers flew from the base Fort Lauderdale   to Bimini. The team of 14 men  communication with the ground staff and after 90 min operators received a signal that the compass was not working.

Another Three planes which went for rescue were also  disappeared. 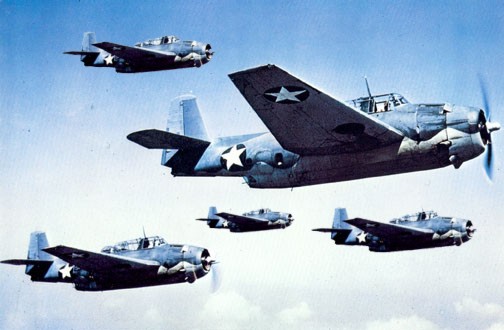 8. Nothing returned till  now :

Till now debris of lost planes and ships have not been found.  Every year at least 1000 lives 4 aircraft and 20 yachts go missing.

They say that the lost City of Atlantis is  covered with water and present in Bermuda triangle which has a huge monster. 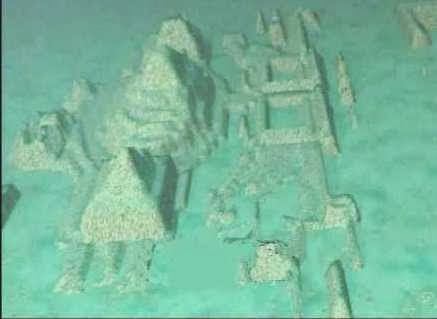 10. Was it mentioned in Ramayana :

In Hindu Texts it was mentioned That ” Hanuman hid a powerful Mani(gem) of Ravana which has strong magnetic force just like the black hole. 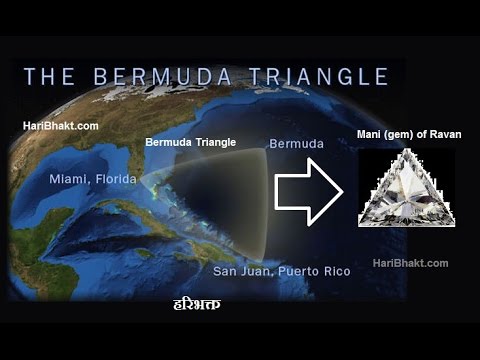