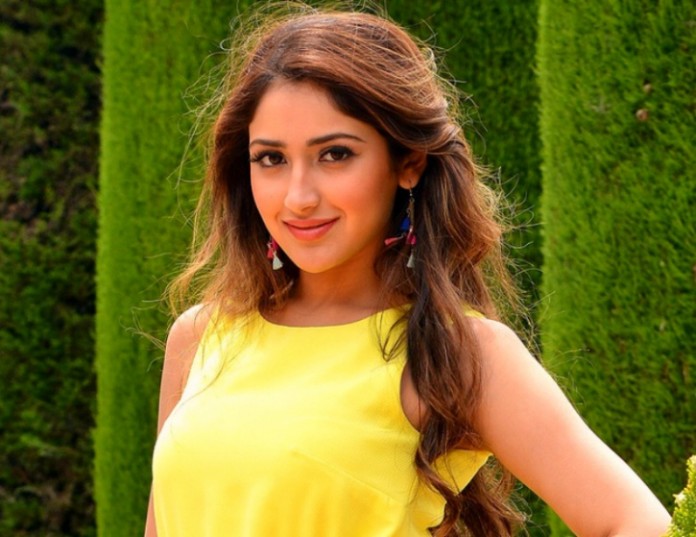 A pleasant surprise is waiting for all of you which are enough to give you goose bumps as in the coming days the silver screen will be flooded with the hotness.  Yes, the B-Town is all set to give you an amusing surprise in, which, it is; you will be welcoming a bunch of hot, new faces this year. They’re stunning, talented and most important thing is they are having the X-Factor apart from the massive amount of the hotness.

Among these some actress already showcased their charms with their movies but still the freshness of those actresses indicates they are still new. These actresses are young, dynamic, dignified, sexy and last but not the least still they are fresh!

So let’s see what is the tinsel town is having in its kitty for you, here are the list of the 10 shinning ones:

Saiyami Kher: The 23 years old Kingfisher Calender girl is all set to make her acting debut with the Rakesh Omprakash Mehra’s upcoming flick “Mirziya”!What a great start! Is not! 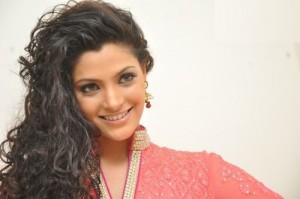 Pooja Hegde: The second runner-up at the Miss Universe India 2010 already proved her worthy as being a South Indian actress with the films like, “Oka Laila Kosam” and “Mukunda”. No wonder why she grabbed to featured with the no one else “Greek God” of the Bollywood in his upcoming cinema Ashutosh Guwariker’s “Mohenjo-Daro”. 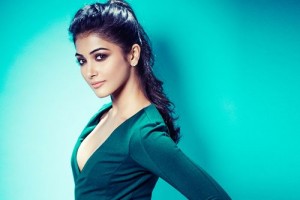 Kriti Sanon: Ever since her debut filmwith the super-hit movie “Heropanti”it is Kriti Sanon is ruling till her last released “Dilwale” in which she shares screen space with none other than SRK and Kajol.

Currently, Kriti is gearing up for her next romantic thriller “Farzi” opposite Shahid Kapoor! 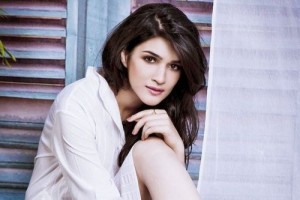 Akshara Haasan: The legendary Tamil actor Kamal Haasan’s younger daughter Akshara Haasan proved herself best in the much critical acclaimed movie “Shamitabh” and indeed in the movie she appeared in the single frame with the Hindi cinema megastar Amitabh Bachchan and the Tamil superstar Dhanush! Is not this is something cool! 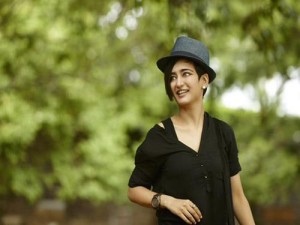 Athiya Shetty: The Bollywood veteran actor Sunil Shetty’s daughter Athiya Shetty is keeping butterfly in the fans stomach since she made her acting debut with the movie “Hero”.

And it is Athiya Shetty’s whose talents has been noticed by no one else Salman Khan! This is something incredible! 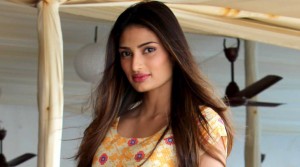 Sayesha Saigal: After having a dream debut in the Telugu cinema with the Tollywood superstar Akkineni Nagarjun’s son Akhil Akkineni with the movie “Akhil”. As of now Sayesha Saigal is currently gearing up for her Bollywood debut “Shivaaye” with none other than Ajay Devgn! Lucky Girl! 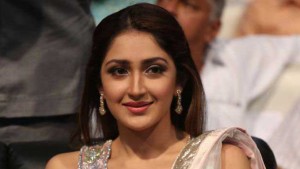 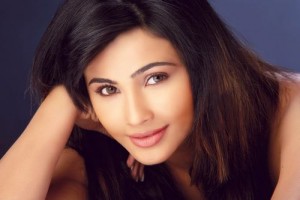 Mahira Khan: The Pakistani movie and TV actress is all set to make her acting debut with the Shah Rukh Khan’s upcoming film “Raees”. Fans are excited to see the actress as her little glimpses are already mesmerizing! 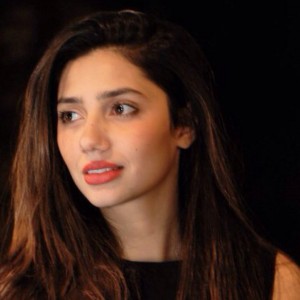 Mawra Hocane: Mawra Hocane is continuously winning our hearts since her acting debut with the movie “Sanam Teri Kasam”! 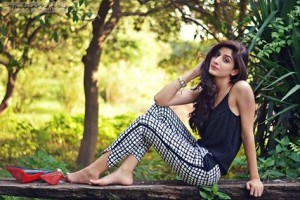 Waluscha De Sousa: The super model Waluscha De Sousa is all set to make her acting debut by playing role of the one and only SRK’s lady love inhis upcoming cinema “Fan”! Is not it something cool! 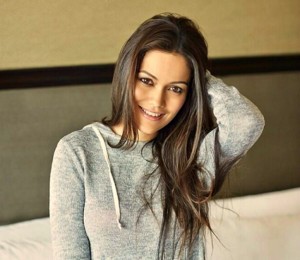