Bollywood movies are always rich in delivering us all kinds of flavour and the Bollywood movies are seems to be the best ones. In every genre it is actually the Hindi cinema industry produced movies, whether it is action, drama, thrilling, melodrama, Masala flick or comedy cinema.

So popularity of the horror movies got dropped little bit eventually, but with the arrival of the modern filmmakers who are skilled in producing horror flicks, like Ramgopal Varma, Ekta Kapoor, Vikram Bhatt, gradually the scary films holds its grip back among the audiences.

Here is the list of top 10 best Bollywood Horror movies:

Raat (1992): Written and Directed by Ram Gopal Verma, “Raat” is considered among the all horror movies, best horror movies which its spine chilling scary moves and thrilling. The film is one of the cult classic supernatural movie starring Southern sirens Revathi in the lead role. 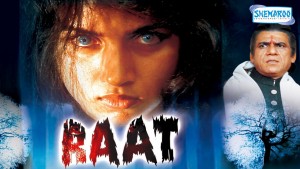 1920 (2008): The scary movie penned by Vikram Bhatt, who if off course famous for making horror genre movies. At the same time, it was Vikram who was captain of the ship too. The film featured Rajneesh Duggal and Adah Sharma in the lead role and it is turn out to be commercial successful movie being very formulaic. 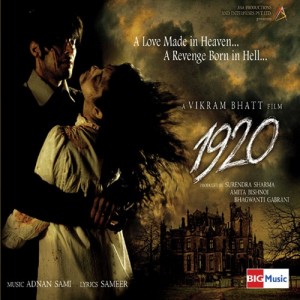 Bhoot (2003): “Bhoot” is high budget multi starrer movie of the Ram Gopal Varma, which is counted as among the best horror movies. The film featured Ajay Devgn, Rekha, Nana Patekar and Urmila Matondkar in the lead role and Fardeen Khanhad been seen doing extended cameo role in the movie. “Bhoot” was a typical scary movie which interestingly, earns huge accolades. 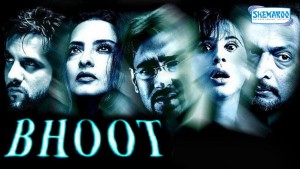 Raaz (2002): “Raaz” is a scariest horror film of its time and with spine chilling thrilling climax and “Raaz” was a musical treat for the fans too. Bipasha Basu played title role in the movie with Dino Morea. 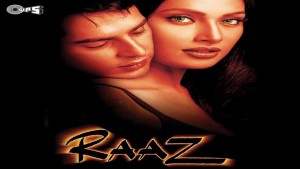 13 B (2009): “13 B” is a Hindi-Tamil psychological horror film. Directed by Vikram-Kumar, featured Madhavan with Neetu Chandra in the lead roles. With a strong script and fabulous star cast “13 B” managed to prove it an amazing flick. 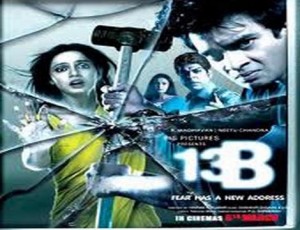 Talaash (2012): Aamir Khan starrer “Talash – Truth Lies Within” is a simple horror movie with some complex point and story. The film won’t allow you to get up from your sit as the twists and turns of the show will be binds you anyway with the movie. Rani Mukherji and Kareena Kapoor Khan also dazzling part of the movie. 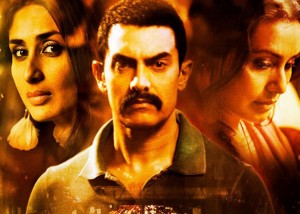 Raaz 3(2012): “Raaz 3” horror flick written and directed by Mohit Suri, featuring serial kisser Emraan Hashmi and Bipasha Basu in the lead role with stylish diva Esha Gupta. The film is revenge drama of 2 sisters and the total theme of the movie is based on the black magic. “Raaz 3” proved to be the successful venture of the Bollywoood, with ever melodious music is there in the movie. 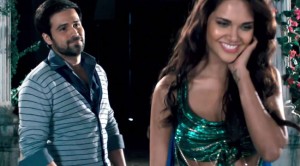 Ek Thi Daayan: “Ek Thi Daayan” narrates story of a top magician whose life falls apart because of his dead little sister. Now the magician is suffering from hallucinations and all that but eventually his life will be affecting with the black magic. Konkona Sen Sharma, Kalki Koechline and Huma Qureshi are also part of the flick directed by Vishal Bharadwaj and produced by Ekta Kapoor. 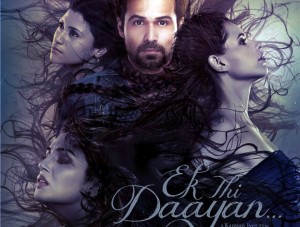 1920 London: 1920 London is an upcoming Indian horror film directed by Tinu Suresh Desai. It is the third franchise of the successful “1920 horror series”. Featuring the Bollywood actor Sharman Joshi, Meera Chopra and Vishal Karwal in the title role and climax of the movie is supposed to be spell bound as the success ratio of the previous movie shows that. 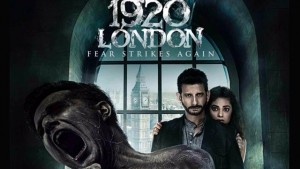