Banking in India dates back to Vedic times where they used a concept called “usury” as mentioned in “Manusmriti”. it was also mentioned by Kautilya as “rale khaya”. In Mughal era, loan deeds were called as “dastawez”.While in Colonial era banking started with “Bank of Hindustan” in 1770. Now there are numerous banks and offering various services and we provide you The list of Top 10 Banking Institutions in India.

State Bank of India (SBI) is  the Largest bank in India which is owned by the Government of India with its headquarters in Mumbai, Maharashtra. It maintains its presence with  more than 14,000 branches, including 191 foreign offices. The value of its total assets is US$300 billion.

Apart from these, It has Associate banks where two are already merged and the process to merge remaining associate banks as also been started.In addition to these, it is also involved non-banking subsidiaries. It employs a total number of 293,459 people. Arundhati Bhattacharya is the chairperson the company.

This bank was founded in 1994 and emerged as the largest bank capitalization and 2nd largest by assets. The company has total assets of ₹6.87892 trillion which is approximately equal to US$100 billion. Aditya Puri is the Managing Director of the company.Apart from banking companies, it holds other financial service companies as well.

This bank was started in 1994 and presently the   second largest bank in India with an asset  of U.S $108.8 billion and third in term of market capitalization.Mr. M. K. Sharma is the Chairman and Mrs. Chanda Kochhar is the MD & CEO the firm. She was referred by Forbes among the Powerful women in the world. 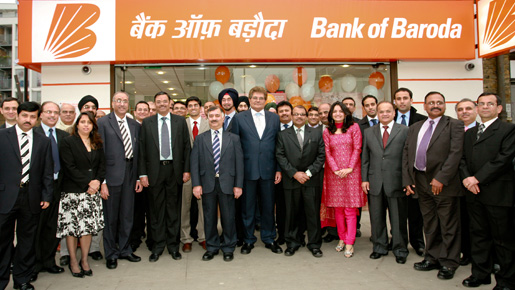 Recently , this bank has been in the news for an illegal transfer of whopping 6,172 crores to Hong kong by the bank officials. This bank is the one of the Largest among the four banks in the country with the asset value of 113.3 billion.

This bank has been started in the year 1908  in the princely state of Baroda by  Maharaja Sayajirao Gaekwad III and has been nationalized in the year 1969. PS. Jayakumar is the CEO & MD while Ravi Venkatesan is serving as the Chairman.

This nationalized bank has extended its services to  80 million customers with nearly 7000 branches across India. This bank has its international presence in Oslo, Sydney, Dubai,  Shanghai, Hong Kong and Kabul. It is a major share holder with 51% share in Druk PNB Bank which also owns 20% ofEverest Bank Limited, which has 50 branches allover Nepal. Lastly, it owns 84% of shares in JSC (SB) PNB Bank in Kazakhstan.

PNB has a Revenue of almost US$7.0 billion and with an Asset value of $96.3 billion.  This 122 years bank was founded by Lala Lajpat Rai in the year 1894. The present MD and CEO of this Financial Institution is Usha Ananthasubramani. 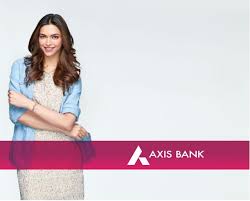 This private entity founded in 1993 has many prominent National and International Stake Holders. 43 percent pf share holders are International share holders while the Government controls its share of 34 %  with LIC, GIC, and UTI. It has a total Asset of US$78 billion. This bank is a tough competitor with an International presence in Abu Dhabi, Shanghai, Hong Kong, Colombo and also present in the UK. Shikha Sharma is serving as MD & CEO and Sanjiv Misra  as its Chairman. 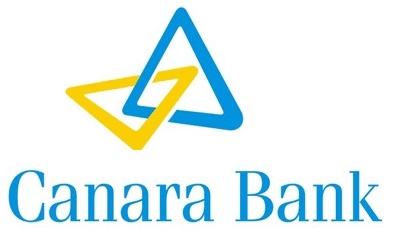 This was founded by “Ammembal Subba Rao Pai” in the year 1906 as Canara Hindu Permanent Fund in Mangalore. Later it was nationalized in the year 1969 with headquarters in Bangalore. 53,506 employees made it one fo the largest banks with an asset value of US$70 billion. T.N Manoharan is the Chairman of the firm and Rakesh Sharma is present MD and CEO. 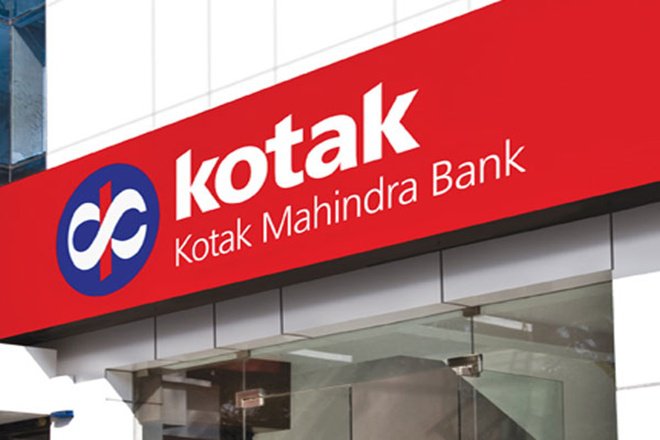 In 2015 by acquiring ING Vysya Bank it emerged as a tough competitor. It has  a network of 641 branches spreading across 363 locations in the country. Uday Kotak is the founder and Vice-Chairman of this private banking company. Started in 1985 as Kotak Mahindra Finance Ltd and now holds US$15.8 billion as its worth. 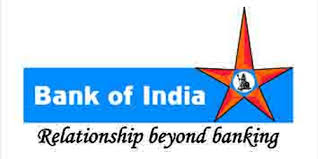 This is one of the Top 10 Banking Institutions in India and an oldest bank started in 1906 and the government nationalized this firm in 1969. it has a  network of 4828 branches in the Indian premises and 56 offices in the foreign land. Shri Melwyn Rego throned the positon of  MD & CEO in the year 2015. This organization has a revenue of US$3.6 billion and Total Assets of $96.8 billion according to 2015 data.  Bank of India  is a founder member of SWIFT (Society for Worldwide Inter Bank Financial Telecommunications).

This private entity founded in 2004 by Rana Kapur and Late Ashok Kapur with its Headquarters in Mumbai. Yes bank is the only Green Field Awardee recognized by RBI in the last two Decades. Presently Rana Kapur is acting as the Managing director and CEO of the company. It has a revenue of US$3.5 billion with a Total Asset value of US$14 billion.