The Bollywood actor Akshay Kumar is serving Bollywood since more than 2 decades and proved himself one of the most versatile actors of the country. With maximum fan-following he hardly fails to impress audiences with unique choices of his films. His humbleness and terrific performances makes him among the versatile actors of his generations.

The real ‘Khiladi’ Kumar of the B-Town is literally a master in all genres action, comedy, romance or drama which leads him for delivering countless hits at the Box Office. Last year, the King Kumar had four releases in his kitty, and the 46-years-old actor is gearing up for the release of his political thriller “Airlift” as his first feature film this year.

The film “Airlift”, is a thought provoking movie which tries to focus on the true story of Iraq-Kuwait war during Saddam Husain’s invasion, how Indian air force dealt with the situation. “Airlift” will narrate that. Akshay Kumar always tries to do something different with his movies and he always choose different genre to entertain audiences. No wonder why his fans called him most versatile actor of the tinsel town.

Airlift: Raj Menon directed movie “Airlift” which is January release of the year speaks about a true story of a man Ranjit Katyal who played major role in the big India’s evacuation process, which took place in 1990 during Iraq-Kuwait Gulf War. These mass migrations also created a Guinness World Record. 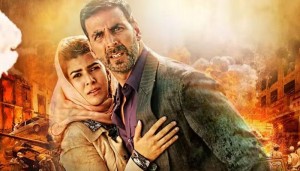 Sangharsh: “Sangarsh” is a psychological drama starring Akshay Kumar and Preity Zinta which was directed by Tanuja Chandra. The film showcased massive real performance by the actor. This is one of the best on-screen roles delivered by the Khiladi. 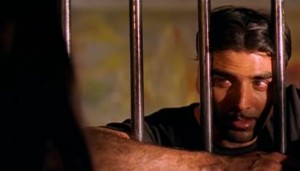 Namastey London: This one romantic drama of Akshay Kumar but the film focus touchy subject like how the NRIs forgetting their Indian roots. His amazing performance in the movie fetched him nomination in the Filmfare Award for the Best Actor. 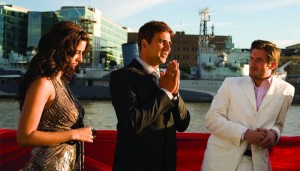 Baby: Akshay Kumar’s gigantic performance in the last released movie “Baby” garnered him huge accolades from public and the movie also shows that how undercover agent protects our country. 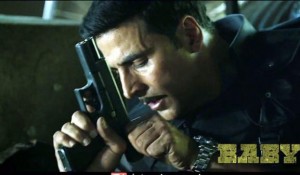 Gabbar is Back: ‘Gabbar is Back’ is a vigilant drama which focus against corruption of our society with great message.  The film literally compels you to think about society after watching it and Akki’s performance is “Cherry On The Cake”. 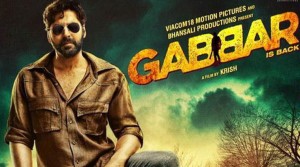 Omg – Oh My God: This is a movie with thought provoking messages and the movie deals with the sensitive and an untouched subject. It focused on a relationship which a devotee shares with the god.

Holiday: Holiday: A Soldier Is Never Off Duty is one of the fantastic movie of Akshay Kumar which is simply an action thriller but it speaks about an army officer who shares a lot of emotion with people. A R Murugadoss directed the film and the responsibility of the productions hold by Vipul Shah. Akshay’s role was mind-blowing and well groomed as Virat Bakshi. 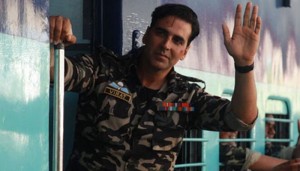 Suhaag: In 1994, super hit movie “Suhaag” Akshay Kumar gave one of his best performances. The story dealt about illegal smuggling of human organs in hospital and Mr. Kumar played role of a man who raised questions against it. He even stood against his own dad.

Khatta Meeththa: “Khatta Meeththa” is a satire drama of Priyadarshan which dealt with very real and captivating concept. Akshay Kumar perfectly essayed role of Sachin Tichkule who is a road contractor and dreams of big but in reality he have to face the hindrances in path of  achieving his dreams. 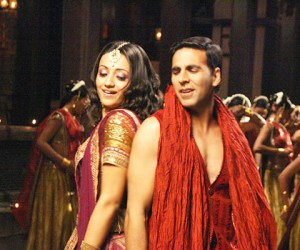 Patiala House: The directorial venture of Nikhil Adwani presents a thought provoking message that the game Cricket doesn’t relate to any nations. In fact, it binds the emotion of cricketers and cricket fans worldwide. Akshay Kumar delivered an emotional performance which was very dignified. 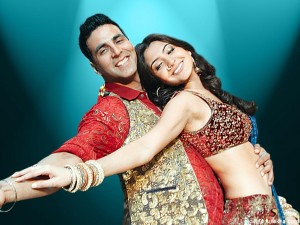