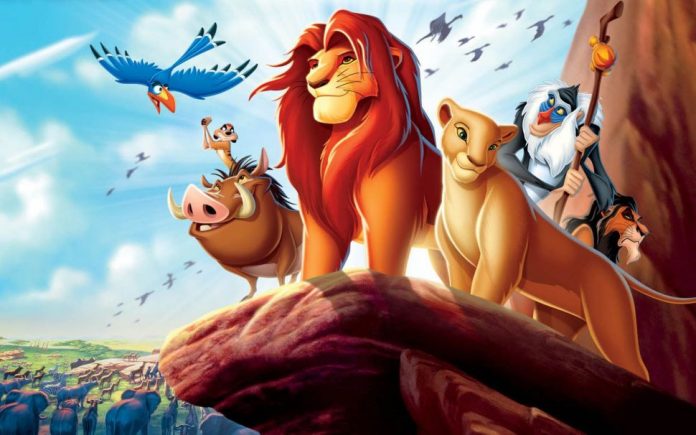 Animated movies have been evolving from small scale to the realistic movies that we see today. As a kid, we have always longed to continuously watch them without giving a break. You would always have wondered about having a list of favourite animated movies so that you could sit back and enjoy the golden days. Well, we have surely jotted down a list for you with the Best Animated movies ever released till date.

Top 10 Animated movies of all time

This movie is a 2016 American 3D computer-animated comedy film which was produced by Walt Disney Animation It has been considered as one of the Best Animated movie ever released in the year 2016.This story is about how an officer Judy Hopps and nick Wilde team up to solve the mystery of the fourteen missing predators in the mammal land of Zootopia.

This evergreen animated movie is about a son getting abducted in the Great Barrier Reef and is later dispatched to Sydney, where a clownfish takes it upon himself to bring back Nemo home. It is an adventure film that was released by Walt Disney Pictures.

The story of a robot who has taken up the responsibility for cleaning a waste-covered Planet Earth but then meets another robot and falls in love with her. They later embark on a journey that could change the phase of mankind for good. This movie was directed by Andrew Stanton, wherein there was a featured song Down to earth that had become a huge hit.

The story revolves around Emmet who is an ordinary individual that is prophesied to be the Special one is given a responsibility of saving the Lego world from the cruel intentions of Lord business. The song “Everything is awesome” was another massive hit. This movie was considered as the Best Animated movie ever watched.

#6 How to Train Your Dragon

The plot revolves around a Viking that breaks all rules and befriends a dragon whom he is supposed to kill. By giving him the name Toothless they join forces to put a complete end to the terror that is causing a menace to their respective worlds. This animated series franchise is one of the top animated movies till date.

This animated masterpiece is one of the top 10 animated movies of all time that has left a benchmark in the world of superhero animation. The story is about Mr incredible who is trying to adopt the civilian identity and doing a white collar job. With wanting to get back to action he is trapped by evil syndrome, after which his family comes to save him.

#4 Beauty and the Beast

From the children’s novel Beauty and the Beast, this story tells a similar tale about Belle, a village girl who embarks on a journey to save her father from a creature who had locked him in a dungeon. Later she learns that the creature is an enchanted prince who had been cursed a few years ago. This film had released 16 crores USD.

The famous movie “The Lion King” is a movie that every child would have watched in his childhood. It is about Simba who flees to exile after he is believed that he had killed his father. Years later he returns home to face his uncle the usurper. Down the memory lane, this movie was a masterpiece as it was released way ahead of its time. The movie had many songs which had become famous with time.

The story is one of the best-animated movies ever released in the year 2010. The toy story franchise is a series that has become widely acclaimed and broke the records of the first and the second part. It is about Andy’s toys that get accidentally delivered to a daycare centre.Woody later convinces the other toys that they had not been dumped which makes them lead an expedition back home.

This story is considered to be as one of the top animated movies of all time. Eleven-year-old Riley moves to San Fransisco leaving her life behind in Minnesota. Her five core emotions Fear, Anger, Joy, Disgust and Sadness struggle to cope up with her new life. A completely unique concept and had got a box office collection of 85 crores.