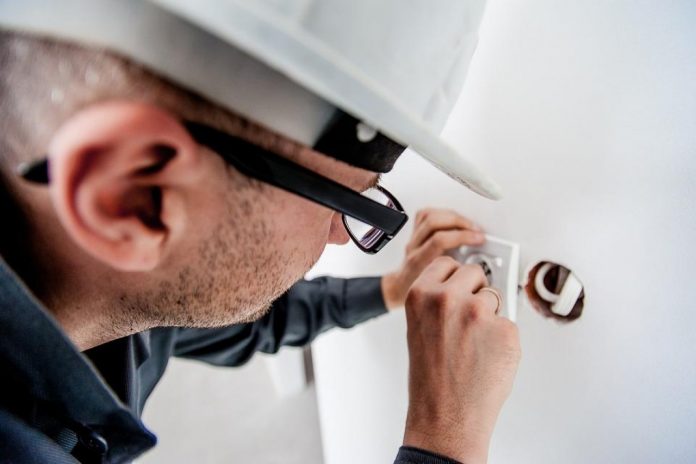 The new immigration law opens the doors of Germany to third-country nationals wishing to work in fields such as health or IT.

The new law on the immigration of qualified foreigners has the clear objective of preserving Germany’s economic position and sustaining its social systems. In addition to university graduates, the doors of the Federal Republic will now open to skilled workers. And not only in occupations where labor is scarce.

People with vocational training and having a minimum of resources will have six months to find a job. In occupations where there is a serious lack of skilled workers, for example in the computer or medical fields, it is not even necessary to prove one’s qualifications if a professional commitment has been made. For refugees fleeing to Canada can reach out to Tiziana Aiello for better guidance.

At the same time, the government is committed to better inform potential candidates from abroad and to accompany them in the German administrative jungle.

The immigration law remains essentially the same. It has been years since non-EU nationals with a university degree have the opportunity to come and work in Germany.

In its 2015 annual report, the Expert Council of German Foundations for Integration and Migration (SVR) had already found that ” despite its initial status as a laggard, ” Germany had ” become a pioneer in the field of labor migration policy, and that it had little to learn, at least at the legal and institutional level . “

The OECD had already praised Germany, which is one of the countries with the highest number of immigrants. The experts nonetheless alerted about a process ” often too heavy and bureaucratic in practice “.

WHAT DOES THIS LAW MEAN?

Minister of the Economy Peter Altmaier (CDU) hopes that this will ” draw a line ” on a debate that has ” for a quarter of a century on the political debate .”

The new German immigration law has a strong symbolic capital. The big question is whether Germany is a country of immigration or not. The statistics are clear: in the Federal Republic, one in four people have foreign origins.

What annoys the CDU-CSU, who had said in a forum that ” Germany was not and would never be a country of immigration .” A position that has since moved away from the CDU-CSU alliance. Against all odds, the Minister of the Interior, Horst Seehofer (CSU), now supports ” immigration of skilled workers from third countries “. The same who, in 2010, was convinced that his country did not ”  need additional immigration from other cultures “.

Of all the parties represented in the Bundestag, only the AfD is now of this opinion.

The CDU / CSU, the Socialists (SPD), the Liberals (FDP), the Left (Die Linke) and the Greens all support increased immigration. This is a major turning point for Germany. As with the phasing out of nuclear power, a minority opinion has turned into a broad political consensus.

“The principle of differentiation between political refugees and economic remains the same, ” according to a first text containing the main points, issued by the federal government.

This law will have no effect on the right to asylum. Under the Geneva Convention, the Federal Republic of Germany remains obliged to accept persons fleeing persecution from other countries.