The trailer of the much awaited cinema ‘TE3N” launched, and I must say, it is literally giving you excitement. The film ‘TE3N’ has been directed by Ribhu Dasgupta and the film feature a huge star cast, including Amitabh Bachchan, Nawazuddin Siddiqui and Vidya Balan and they essayed the lead roles in the movie.

“TE3N”, which is touted as a suspense thriller having huge lime light already, followed by the teaser of the film released, which already received thumps up from the audiences. As per report, “TE3N” is having the similar kind of the suspense, Sujoy Ghosh’s ‘Kahaani’ (2012) had and the film is indeed giving same kind of the goose bumps, Anurag Kashyap’s ‘Ugly’ (2014) gave. 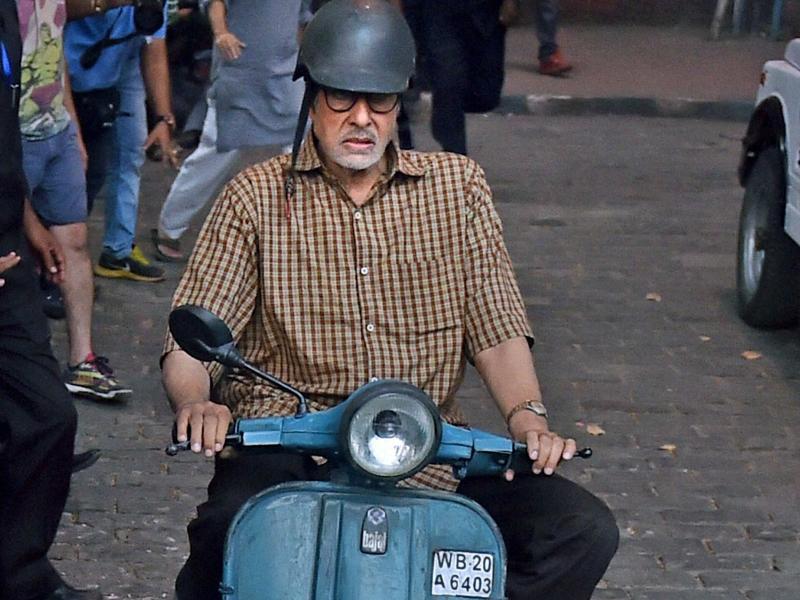 Co incidentally, Ghosh is the creative producer of the ‘TE3N’ and the film explores the conflict between an ageing man (Amitabh Bachchan), a priest (Nawazuddin Siddiqui) and a free spirit and courageous woman (Vidya Balan) who’s heading towards accomplished a single mission, which is to investigate a missing girl, apparently Mr. Bachchan’s granddaughter.

The vibes and hypes of the movie ‘TE3N’ is showing that the success of the ‘Kahani’, probably yet to repeates, as it is second time, when Vidya Balan is coming up with the Nawazudin Siddiqui and we no need to mention, that the actors are highly talented. 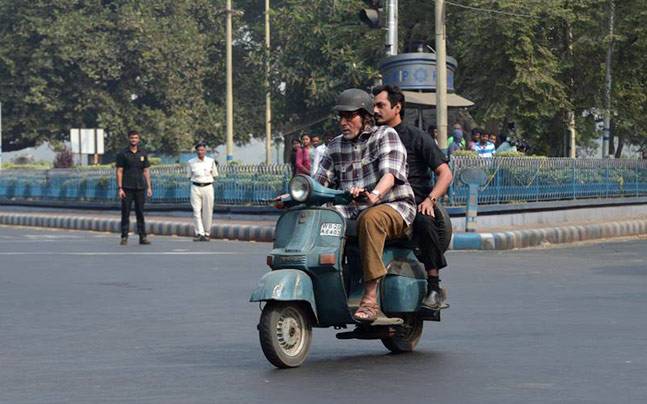 Coming to the point, of the trailer, Bachchan appears in top form, looking every bit a shattered, helpless old man is unhappy with the system, but still having some hope, while Siddiqui comes across as a man using religion to whitewash crimes of the past. Balan, being the powerhouse talent, indeed present herself in different kind of job, which is indeed unique.

‘TE3N’ will mark Dasgupta’s directorial debut and the film is slated to hit theatres on June 10. Though the trailer doesn’t reveal much, but, it is being clears that, the movie is the official remake of the Korean thriller, ‘Montage’, whose original co-producer Woo-Taek Kim has been credited in the concluding slates of the trailer.