This year 2016 has been one of the most popular years for Television actors marriages. After some famous and fabulous weddings of Divyanka Tripathi and Vivek Dahiya, Sambhavana Seth and Avinash Dwivedi. ‪Siddhant Karnick‬‬‪‪  and Megha Gupta are late to join the crowd. But, Finally tied the knot

Actually, the marriage of “Eka Tha Raja Ek Thi Rani” actor Siddhant Karnick and “Dream Girl” actress Megha Gupta, was scheduled to be held in the first week of September but the couple preponed their wedding and got married on Tuesday, August 16. 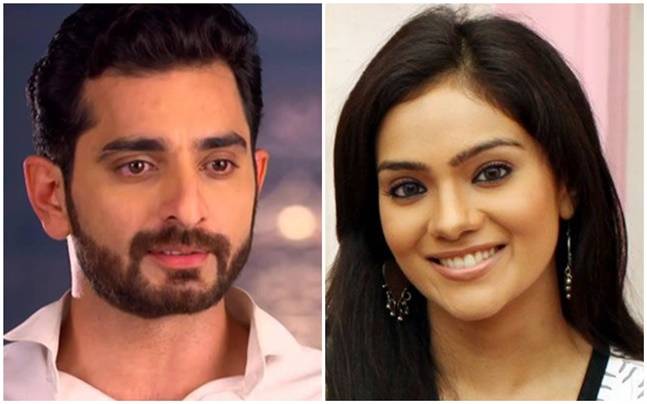 According to sources, Siddhant Karnick confirmed the news of their marriage and briefed the media that they had chosen a registered marriage and want to keep it a private affair as Megha’s father had recently passed away.

Earlier, Megha was  married to Aditya Shroff. However, after the divorce, the actress was rumoured to be dating actor Naman Shaw.

Siddhant Karnick is a considered as a heartthrob by many young girls and he has a huge fan following from the television crowds.