M.S.Dhoni: The Untold story is a biographical movie. This film tells the story of Cricketer Mahendra Singh Dhoni. The teaser itself created a lot of hype among fans and eagerly waiting for the trailer like as waiting for  the film. The Star cast of M.S Dhoni is filled with surprises.

The trailer itself set a huge milestone and sure the film will do extremely well because it’s all about the story of our Successful captain Dhoni. There is a huge star cast in this movie and many famous actors playing the role of successful cricketers like Dhoni, Kohli, Raina and much more. Just scroll down to know the actors who took the place of our Cricket stars.

On the occasion of the release of MS Dhoni: The Untold Story, here are a few facts about Dhoni which are not mentioned in the movie:

1. Do you know that Mahendra Singh Dhoni holds the rank of Lieutenant Colonel in the Indian Army? The Indian army gave him this Honorary rank in 2011.

2. Dhoni is the first player to score 1000 T20 runs without scoring a half-century.

3. He Excels in both Football and badminton. He got selected for the district level teams for both the sports.

4. He ranked 16th on Forbes list of highest-paid athletes.

5. In 296 ODIs Dhoni has amassed 9496 runs at an average of 51.32 with 10 hundreds and 64 fifties. He is the second highest run-scorer as a wicketkeeper in one-day internationals.

7. Dhoni is the third captain in world cricket to win more than 100 ODI matches after Australia’s Ricky Ponting and Allan Border.

8. He also holds the record for playing the most number of international matches as captain (331).

9. He is the only cricketer to feature in eight IPL finals. He has won the tournament thrice with Chennai Super Kings in 2010, 2011 and 2018, being the only captain to defend the title.

10. Dhoni was a huge fan of John Abraham copied and had long hair just like him. He even cut his hair short when the Bollywood actor did so.

Scroll down to The Amazing Star cast of M.S Dhoni.

Sushant has already an established actor and well-known television actor as well. He started his career with television serials and did awesome roles in various movies like “Kai Po Che”, PK, Shudh desi Romance and Detective Byomkesh Bakshi.

READ MORE  5 Points About One Of The Most Popular President Of The United States ! 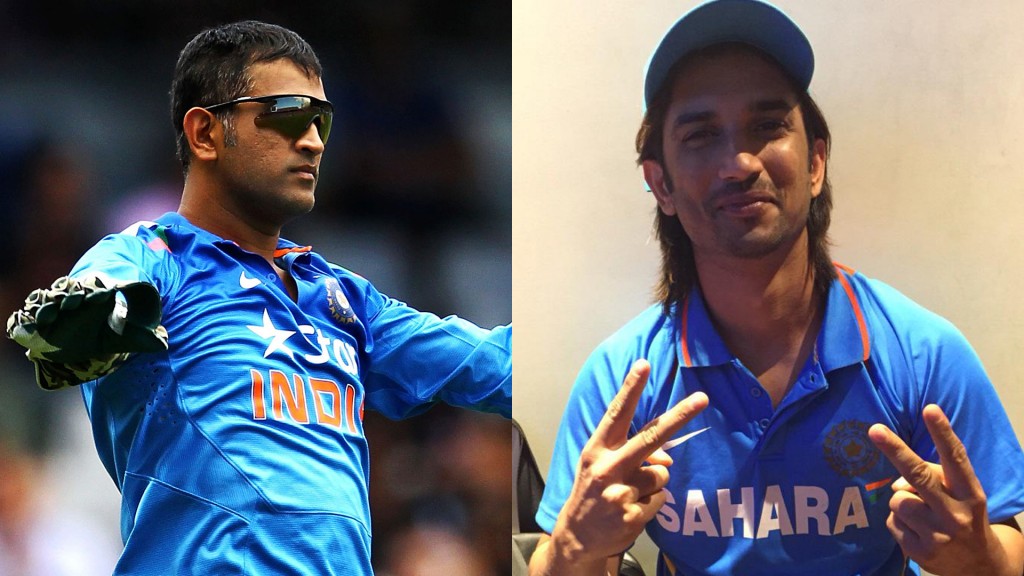 This Actress has already done a movie “Fugly”. This beauty doll is a perfect fit for Sakshi’s role and yet to prove her with her acting skills. She is an exciting addition to the star cast of MS Dhoni; The Untold Story. 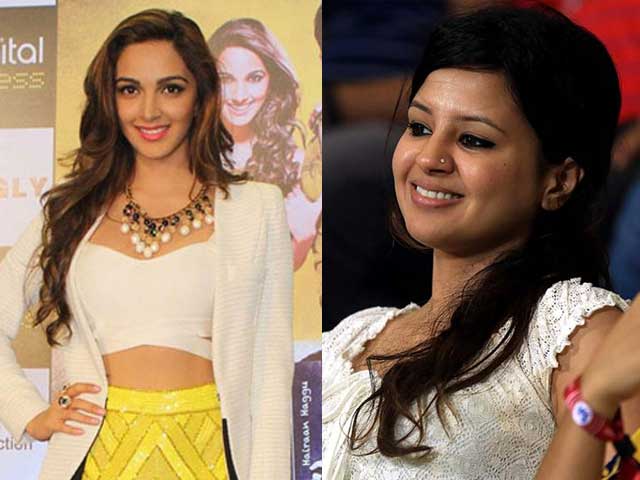 Fawad was a good fit for Virat’s role as they shared similar looks. This Pakistani Actor is extremely talented and recently starred in “Kapoor and Sons”. But he was eventually dropped from the film.

The character of Virat Kohli was cut from the film when Pakistani actors were boycotted by Bollywood, and the makers of the film didn’t want to be involved in any controversy. 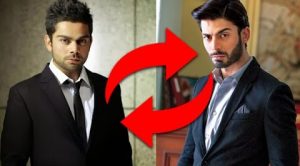 Henry is known for his roles in LSD and Bhaag Milkha Bhaag. In Bhaag Milkha Bhaag he acted as Farhan’s friend in the running scene during military training.Be sure to keep an eye out for him in the MS Dhoni movie. 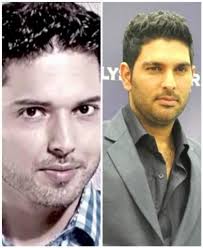 Anupam doesn’t need any introduction for Bollywood lovers and has done various roles including the Father character in many movies. He has won 8 filmfare awards and 2 National Awards for acting. He is a highly experienced actor to have on the set. He is surely an amazing addition to the cast MS Dhoni The Untold Story. 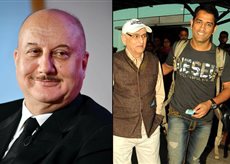 This Tollywood Super Star had already done his Hindi Debut Through “Zanjeer”. Charan is also a good cricket player who plays for Telugu Titans in ICL. Charan was supposed to play raina in this film but his character was edited out due to the film being too long already. 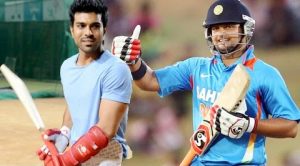 This is the Model’s first Bollywood appearance in this movie. She Shot to fame after acting in a Cadbury Dairy Milk advert. This also got her an opportunity in the telugu movie Loafer.

The south actress is famous for acting in movies like Khushi, for which she won the Filmfare award for best Actress. She also won the Nandi award , which is considered to be the Highest honour in Telugu movies, thrice.

Let’s expect a huge surprise for Sachin character if  he is part of the film.