“Dhoom” The Indian version of Fast & Furious is entertaining  us from a decade. Though the storyline may be the same, But their amazing Star-cast impressed the audience and still mesmerizing the  crowd.

The Amazing action sequences in the previous films left the gallery awestruck. The ultimates Action Of John Abraham, Hrithik Roshan, and Aamir khan has set all new records one by one. The previous episodes may be on one side, But This Dhoom-4 sets a new Benchmark as “Shahrukh Khan ” may be the lead Actor this time. The villains are in this series are getting bigger and better.

There is an additional surprise That “Ranvir Singh ” is gone a portray the role of the Cop, which was previously done by Abhishek Bachchan. This time, we are going to have a Brand -new Star-cast with many added surprises.

A close source of SRk has said “Shah Rukh has been approached by Chopra for D4. Talks about dates and remuneration are on.” Actually, Salman was approached for the role but he smoothly declined the offer and refused to a negative shade.

Shahrukh has done many negative characters in his previous films and he has no reservations to acts as Baddie.Dhoom baddies are cool and stylish. It’s more in the Don space, which works for SRK.” 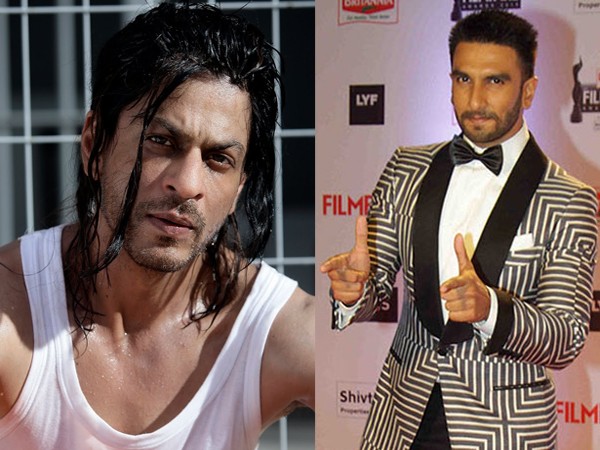 Aditya Chopra has scripted History with bigger box office records and his well-versed strategy brought him a huge success.

The Question arising among the Dhoom fans ” Who gone a replace Ali , a comic cop character played by  Uday Chopra. As he is out of this project.