The Cricket legend Sachin Tendulkar aka Master Blaster is ready to pad up once again. And this time he is doing the same after retirement for a social cause and kudos to him for this anyway. This time he will be batting for the cause of a ‘Swachh Mumbai’. He is now all set to help the BMC raise awareness about waste segregation.

The cricketer visited the Brihan Mumbai Municipal Corporation’s (BMC) on Friday the last Friday to interact with municipal commissioner Ajoy Mehta on the issue of the city’s solid waste management. And in the meeting Sachin gives his nod to help the BMC raise awareness about waste segregation. The meeting was arranged between the BMC and Apanalaya, an NGO run by Sachin’s mother-in-law Annabelle Mehta. 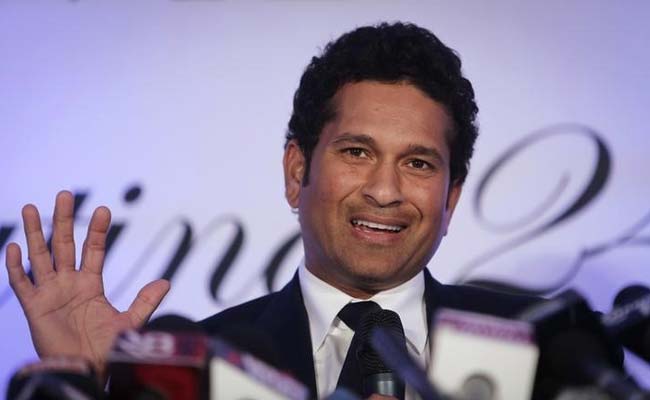 After too much of the discussing from the month of March, the BMC tightened security and banned entry to rag pickers. City based NGO Apnalaya, which works for the rights of rag pickers and other economically backward sections, and also they approached an American company to work for the Deonar. After a month’s work, the company completed the report and submitted it to the BMC on the last Friday.On the meeting the discussion held about the waste segregation and Sachin gave a pleasant surprise to the BMC officials by making his appearance there. 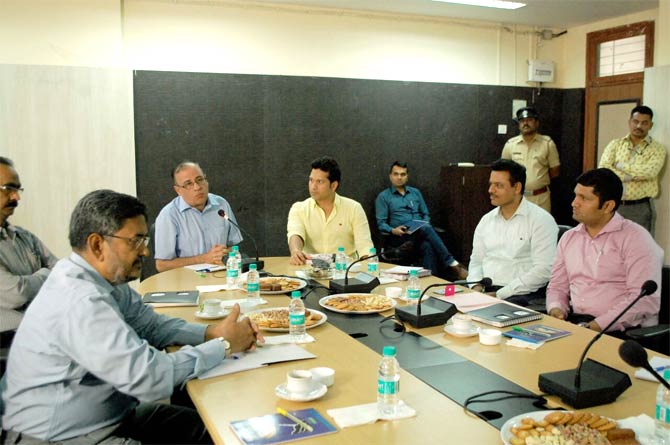 The informed municipal commissioner Ajoy Mehta said regarding appearance of Mr. Tendulkar that, “Sachin spoke about the problems at Deonar and the neighbouring areas and once again appealed to the administration to do something about it. He has extended all his help wherever required. I have therefore asked him to help us create awareness about waste segregation. His word will have a lot of impact”.

READ MORE  Clash of two biggies in Cricket- India and Pakistan - Read More About It!

Sachin sat for the noble discussion and he also sign autograph for his fans.  The meeting took place after Sachin wrote a letter to the BMC in March and in the letter he discussed about the problems faced by slum-dwellers residing near the Deonar dumping ground. The letter was written following an incident of fire in Deonar dumping ground in Mumbai.

And the Apanalaya is a Non-Governmental Organization, founded by no one else the living legend Sachin Tendulkar’s mother-in-law Anabelle Mehta and it is works with communities for the development issues in and around Deonar and Shivaji Nagar. 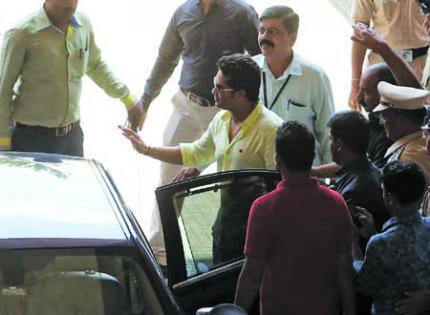 As per report, Sachin Tendulkar has expressed his full support to this cause as the Swachh Bharat ambassador and also quotes the Prime Minister’s vision of a clean India in the near future.

Interestingly it is also Master Blaster is all set to celebrate his 43rd birthday and with the day of celebration, this noble news is coming. So nothing would be better than this. Happy Birthday to the living legend!!!