In India the fans are known for giving all their favorite actors a demigod stature indeed. Obviously, India is “Land Of The Actors” you can say as the country is surrounded by so many actors. No wonder, why Bollywood is famous for producing huge number of the films.

We often, notice some kind of the idol worship here has seen it all from temples being vertical for actors to anoint milk on their hoardings during the time of their movie releases. The question is these actors are really worthy to have it or just it is love of the aficionados for their favorite stars.

Actually, you can say that some actors really being worthy to receive huge love, affection and respect from us as they did something great to our society and they did not even publicised it. You can believe now that some talented movie artists proved themselves to be great Samaritans’.

Here are names of the few actors who have given their fans a proud moment by giving back to the society where we are living and they did something pacific welfare to the country, at least they try to do.

Here is the list of the movie heroes proved themselves to the real life heroes too:-

Nana Patekar: The popular antagonist of the Hindi cinema proved himself that he is far more real protagonist than any reel life protagonist. This is not hidden from us that most of the celebrities prefer to do welfare to the society in presence of paparazzi; but the down to earth person actually had donate money to the widows of farmers who committed suicide in Maharashtra. He has done this for almost one year now, in short from last September Mr. Patekar is helping farmers financially using the NGO that he co-runs and most important is the veteran actor never did this to earn huge limelight. Kuddoss to this perfect man. 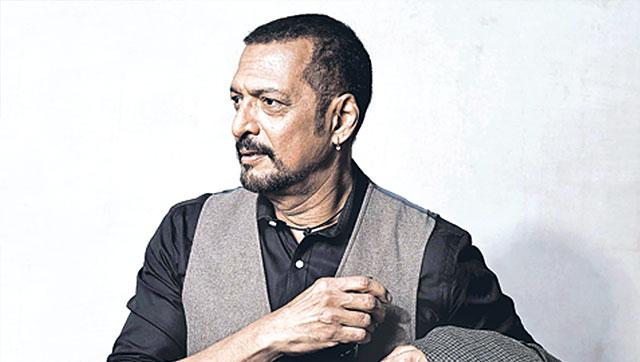 Siddharth: With ever charming cute face the Southern sensation Sidharth Narayan actually steal the girls’ hearts as well he is ruling on the same. But the actor is blessed with not only handsome look, in fact he is having a more beautiful heart and if you see his greatest dedication to save mankind in the time of need, I mean he did lot of social welfare to the people during the very terrible Chennai flood. The “Rang-De-Basanti” actor proved himself that he is not only reel-life, in fact he is real life hero too. 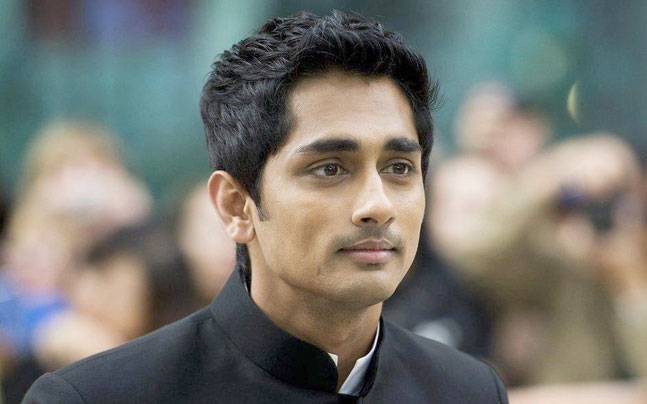 Mahesh Babu: The Telugu superstar Mahesh Babu did blockbuster flick “Srimanthudu”, in which it is Mahesh Babu essayed role of a rich business tycoon who adopted a village. Similar to his character in the movie, he now in his real life he actually adopts his paternal village, Mahesh Babu has adopted the village called Burripalem, which is coincidentally his father Krishna Gatamaneni’s native. We can say by doing “Srimanthudu” Mahesh Babu actually gets in to skin of the character indeed. 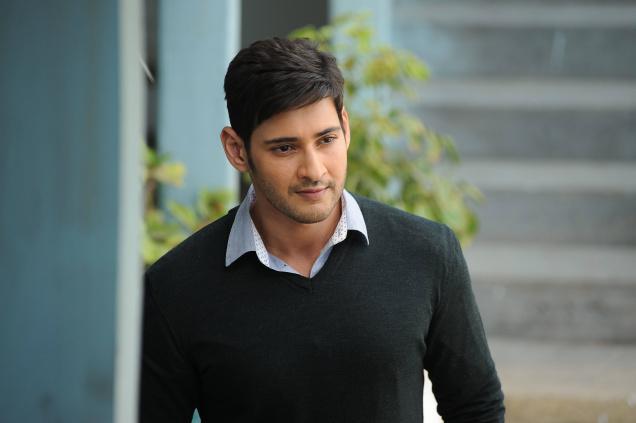 Akshay Kumar: One of the best versatile actors of the country Akshay Kumar proved himself better than the best with the choices of his movies he did. Coming to the point of his social work, it will be just incredible. Mr. Kumar actually opened free martial arts classes for women. Indeed the need of the hour, this is true that women are actually facing atrocities on their way and this attempt will be giving them the power to fights with the same. He also did financial help to the families of farmers that committed suicide in the recent drought of Marathwada, of Maharshtra.

Interestingly, the stylish lad of the tinsel town Akshay Kumar coming forward in order to help the distressed people of the state, when he donated Rs 90 lakhs to the 180 farmer’s families who ended their lives. 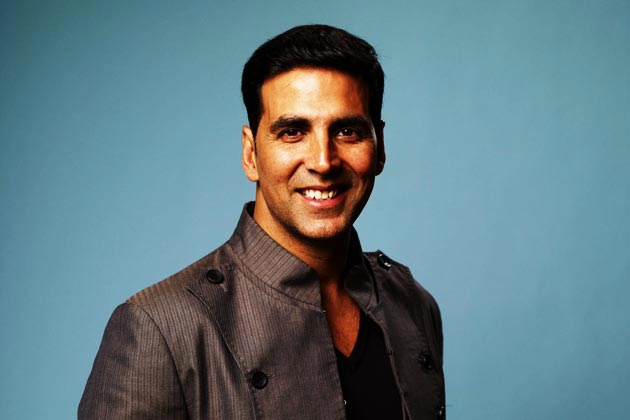 Preity Zinta: The B-Town starlet and co owner of Kings XI Punjab Preity Zinta is provided her help in a drought affected village in Nashik. Preity funded for the digging of a new well in the village alongside providing water, the superstar also keen to donate some food to the poor people for that she organised solar powered lights for the people. 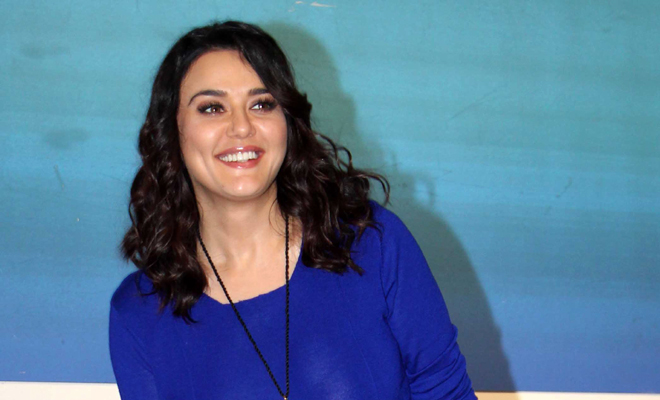