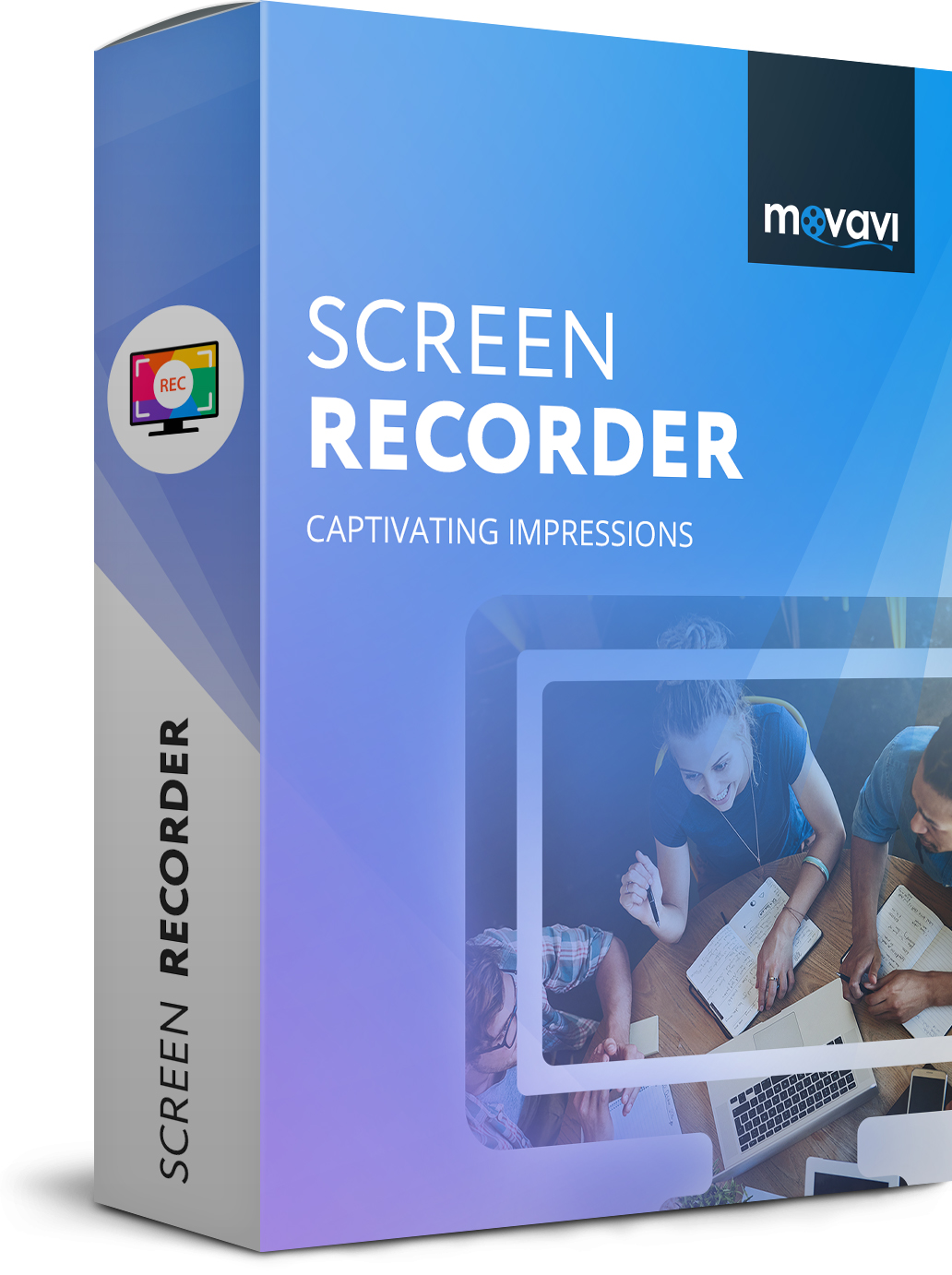 Watching webinars can be a great way to learn about various topics, as they’re normally conducted by experts in their respective fields. The information that you can find in webinars is often far better than most other sources, but there is one drawback: You need to be able to watch the webinars live.

Because webinars are live-streamed, in most cases you won’t be able to watch them once they’re already over. That can be detrimental, seeing as you may not be free to watch them live. Instead of missing out, however, if you record webinars that you’re interested in using Movavi Screen Recorder – you can save them and watch them later.

Rather than just recording part of your screen, you could set it to record the entire screen by opening the list under ‘Capture Area’. In that list you can then select your display, to set Movavi Screen Recorder to record in full screen.

Aside from the capture area, you may want to check the audio sources. In Movavi Screen Recorder’s interface you’ll see a ‘System Audio’ icon that should be highlighted, and a ‘Microphone’ icon that should not be. Click on either icon to toggle them, so that it is set to record audio from your speakers but not from the microphone.

If you don’t want to manually control the recording, click on the ‘alarm clock’ icon. In the window that opens you can set a timer or schedule both a start and stop time. By taking advantage of this feature you can automate the recording in Movavi Screen Recorder, which is perfect if you aren’t free.

Assuming you’re manually controlling the recording you can press ‘REC’ as the webinar begins, and then press ‘Stop’ when it is done. As soon as you press ‘Stop’, Movavi Screen Recorder will save the recording as an MKV video and open up a ‘Preview’ window.

In the ‘Preview’ window you will be able to go over the webinar that you recorded and make sure it turned out well. If there’s any video that you’d like to remove, you can trim out those parts with the tools that are available.

After you’re done you can click ‘Save As’, and select the format that you want to save the video in. Not only will this let you preserve any changes that you made, but it can also be useful if you’d like Movavi Screen Recorder to save the video in a format other than MKV.

Although that is all you need to know how to record a webinar, you should try the other features in Movavi Screen Recorder. For example, you could adjust the frame rate, set the volume levels, or configure it to capture keyboard and mouse actions.

READ MORE  6 Qualities needed to be at the top

Generally, you won’t need these features to record and save webinars, but knowing they’re there can help. In fact, it is a safe bet that you may want to use Movavi Screen Recorder to record and save other footage in the future, which is why familiarizing yourself with its other features could prove useful.