It was around the mid of 2007 where the seeds of Startup culture in India started to grow. There were many startups on travel e-commerce. The retail and electronic market wasn’t touch much and no footprints of any startups in online bookstore. Two techies named SachinBansal and Binny Bansal quit their job in Amazon Inc. as software developers to start their own small startup, a small startup which focuses mainly on online bookstore. They found that sector has some potency and also there isn’t any much competition, indeed they dreamt of building the Amazon of India. In less than 8 years that online bookstore has taken many turns to become a home grown internet megastore in the country whose current valuation is 16 billion. Yes, this is about Flipkart, the online megastore.

Ever since a week there has been some constant speculations going around internet that Flipkart will be acquired by Amazon Inc.  Though the talks were dissolved as the valuation of the company is underquoted by Amazon, one can’t just trade off the scenario of Flipkart being sold or being merged with some other E-commerce site. Here are those five highlighters to strengthen the statement that Flipkart is a half sunk ship. 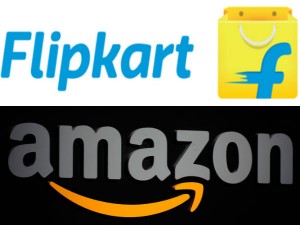 Flipkart is in constant search for investors to expand its business. It claims that this investment could help them to take their roots across India. Well, this is one side of coin, as per the reports Flipkart is noting huge losses from 4 quarters and is claimed to have the reserves to support its operations for not more than 11 months. So this is a twisted state which pushes one to the corner whether to believe that 1 billion dollars are for expansion or for operations. 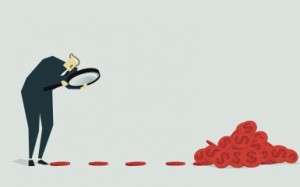 2)    Decline in the valuation

READ MORE  How to Sell a Used Car 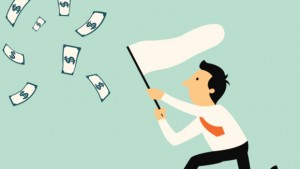 The Flipkart currently has a market share of 45% in all e-commerce transactions. It use to have a share of 63% in 2014. The E-commerce giant Amazon on the other side has increased its market range from 2% to 12%. This factor is definitely a key changer. 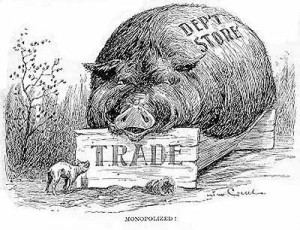 4)    No more Monopoly on some products

Undoubtedly the Motorola phones are some of those products which gave the Flipkart a breakeven point. They branded some items with a label “Flipkart Exclusive”, but these days Motorola has extended its hand with Amazon. This has eventually made Flipkartto reduce price of those hot sellers which gain them profit in order to compete with Amazon in some not more exclusive products. 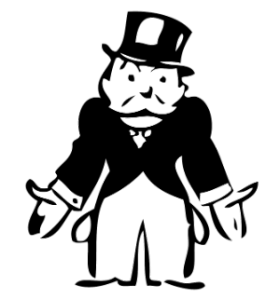 Remember that Flipkart bought Myntra for 1200 crores? Well, to be noted Myntra is also not doing good from past three quarters. The shutting down of web portal and only app sales has pushed it into deep loss. Flipkart has bought Myntra with a potential forecast of 2700 crores ROI in the 12 years’ timeline, but seems like this is going for reciprocity.

So with all this key notes, one could easily figure out that the Flip kart isn’t doing well. There are many such instants where the company in racks has turned out to be a game changer. Wish this sinking ship finds a way out.!

Patriotic Films that you can watch on this Republic Day