The highest grossing Marathi language movie ever Sairat is, not to be mention the film touches the very sensitive matter of casteism, especially in innocent love affairs. The leading star cast of the movie Rinku and Akash indeed give an ever charming and powerful performance despite being a new bee in the industry.

No wonder why the Bandwagons of the Bollywood such as Aamir Khan and Irrfan Khan are busy praising the movie and something which is amazing about the epic movie Sairat is that the movie proved itself as a landmark film not only in the history of regional cinema but actually in the Indian cinema so far.

Sairat focuses on a young couple who faces violence and oppression because they belong to different castes and their mistake is that they are deeply in love with each other. The thought provoking creative cinema proved itself that it is a mainstream cinema.

Anyway, here are the points which make the movie Sairat an indeed landmark movie:

The director of the film Sairat, Nagraj Manjule is already having two national awards on his kitty. 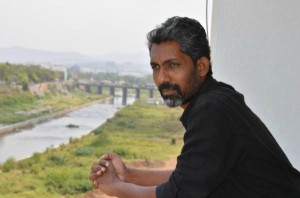 Sairat has become the highest grossing Marathi film ever which breaks the record of even critical acclaimed movie Natsamrat. 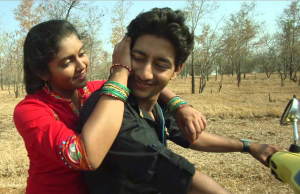 The leading lady of the epics movie Sairat is just 14, class 10th student; still she is the best than many adult ones. 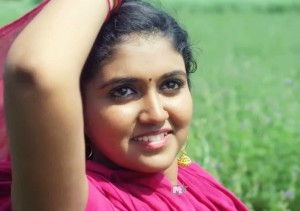 Bandwagons of the Bollywood, Aamir Khan and Irrfan Khan praised the movie.

Sairat is simply honored to screen at the 66th Berlin International Film Festival, and the film received standing ovation. 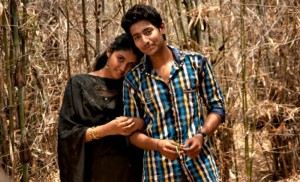 Such was the craze for the film that showcased that even in the late as 3 AM were accommodated to cater to the audience’s demand. 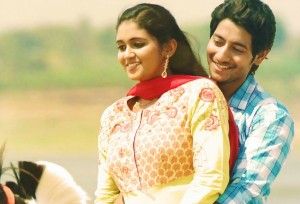 The soundtrack of the movie composed by no one else the National Award winners Ajay-Atul. And Sairat is the first Indian movie blessed to record its music at the Sony Scoring Studios in Hollywood. 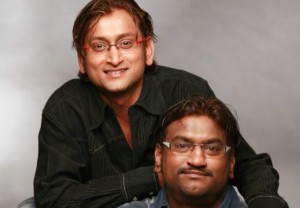