Most people consider being the only child to be an amazing thing as for one they don’t have to share their parents with anyone else. The single or only child is mostly stereotyped as the most loved and spoilt child of the lot as they are the only ones who get to bask in the love and adoration of their parents. But in most cases it is seen that being an only child has many negative sides to the equation along with all the positive things. Some of them are as listed below.

It is the general consensus that as a single child they are extremely spoilt and pampered. Even if they are not a snob, they will be tagged as one as that is how will be seen as. It is a common perception that the parents will never say no if they have only one child, and all their wishes will be granted by the parent. But in actuality, the case may be very different. 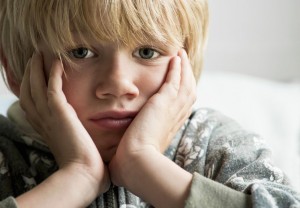 They don’t have anyone to play with unless a friend or someone visits. Playing alone all the time can become very boring. It is very difficult to keep themselves entertained all the time. Most such kids will turn to books as their best friends. They are generally shy around people as they are not accustomed to having people or kids around them. But this shyness is generally attributed as being snobby. This introvert attitude of the kids is taken to be as a high nosed attitude by most.

Though growing up alone saves them the problem of getting ragged by their siblings yet they face a different sort of problem due to the absence of siblings. An only child is much more sensitive than other children. They take to heart most things more easily than others. They are also in need of higher personal space. Since they do not have too many people to deal with on a daily basis they have a hard time accepting the presence of others. They need their own personal space. 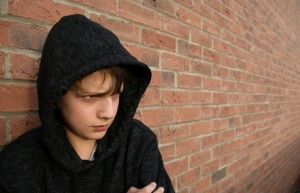 The single kids grow up not having to share anything with anyone. They consider their own thing to be solely their own belongings. So they are generally not too comfortable with sharing their things. They generally are very uncomfortable if anyone takes their stuff without their consent as they consider that to be a gross invasion of privacy.

All parents consider their kids to be the apple of their eye, irrespective of the number of kids they have. But when they have only one kid it is like they are the sole reason for their existence. They generally smother the child with too much attention and adoration. There comes a point when the children can become too overbearing. This leaves the kid too annoyed or too overprotected. Once they are the sole center of their parent’s attention, they lose their own say and in a way they lose their independence. 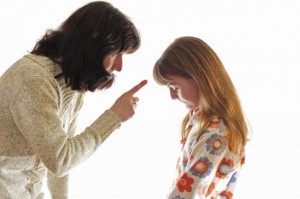 One of the best thing about having siblings is the fact that you can blame them for any wrong thing that is done by you. Many a time you can actually get away with putting the blame on your siblings. But as a single child, they do not have anyone to put the blame on. Even if they do something remotely wrong they are the ones who have to accept that they are at fault. They cannot get away with anything as they do not have anyone else to put the blame on for any misdoing.

So though being a single child has its own set of advantages, there are quite a few disadvantages that a child faces growing up. A sibling is generally the first friend a child has grown up, so that is always a big miss for anyone who is a single child.