Some changes are made almost overnight, one such mainstream issue is the increase in Petrol and Diesel prices in India. These fuel prices continue to rise in almost all the major cities of India. The increase is because of the surge in Crude Oil prices globally which are restrained from production by the Organisation of the Petroleum Exporting Countries and High Demand as reported by IANS.

Global fuel oil / crude oil price is calculated mainly based on the worldwide supply vs its consumption. Worldwide oil manufacturers sell their crude Oil to many large refining companies/ consumers at the trading price. Actual Selling price is fixed which is based on refinery and Brent crude daily price along with the transportation taxes and duties.

Tax rates in India where the prices of petroleum and other petroleum products vary according to the local government Policies which imposes taxes on fuels. On the Other hand, logistics is one of the major factors in pricing Retail Fuel.

In order to completely benefit the consumers, the government had linked petrol and diesel prices with international markets last year, but the increasing prices of fuel products by nearly Rs 2 /litre in just a span of 16 days has rather added to their woes. Fuel prices vary from outlet to outlet within a city and also it may vary in major metropolitan cities in India.According to the latest update on petrol and diesel prices are largely aligned to Global rates. The Rates are mainly revised based on a 15 day rolling average of their international market. 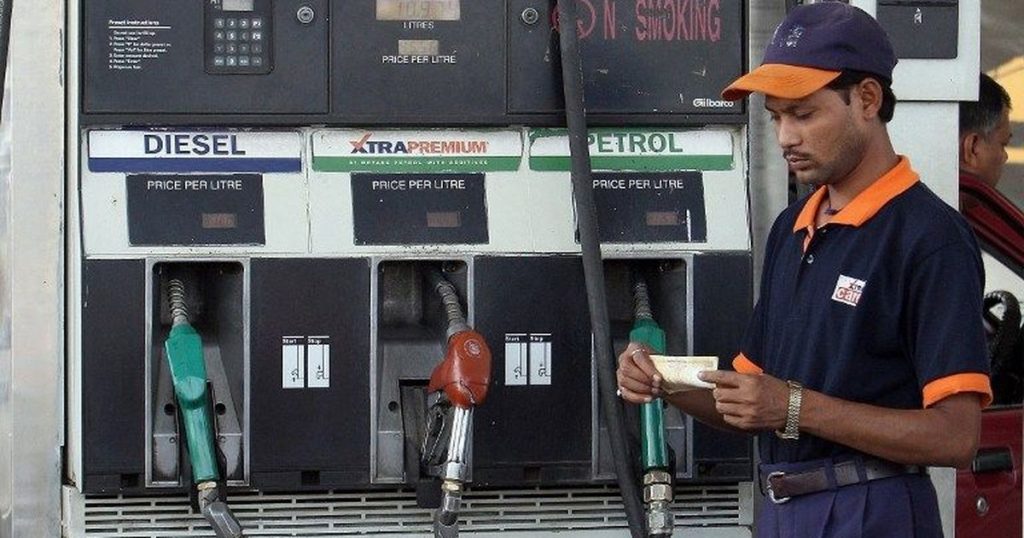 On the other hand, Diesel is one of the most widely used fuel oils in major cities of India. Popular for its mileage and efficiency, the petroleum distillate is used to power up motor vehicles and the equipment installed within diesel engines or compression-ignition engines. In modern India coming with a lesser price tag than petrol, diesel is one of the most preferred fuel for the people across India. The transport sector has played a key role and is the prime consumer of diesel making it an essential use that could directly affect the day-to-day life of every Indian citizen.

READ MORE  7 most corrupted countries in the world - Check where does India stand in the list ?

Diesel Rates goes up to almost 10 paise to 11 paise, whereas Petrol price hiked by 6 paise per litre.Few cities we have seen various increases Overnight such is the case with Hyderabad, where the Diesel Price was increased by 0.25 rupees and the price as of today is Rs. 67.88 per Litre. Last change was done on March 2nd, 2018.

Same with petrol prices where today’s petrol price is Rs 75.98 per litre, yesterday i.e on March 2nd, 2018 there was an increase of 0.19 rupees. This is the List of few major cities in India where the Diesel Prices have Increased from time to time 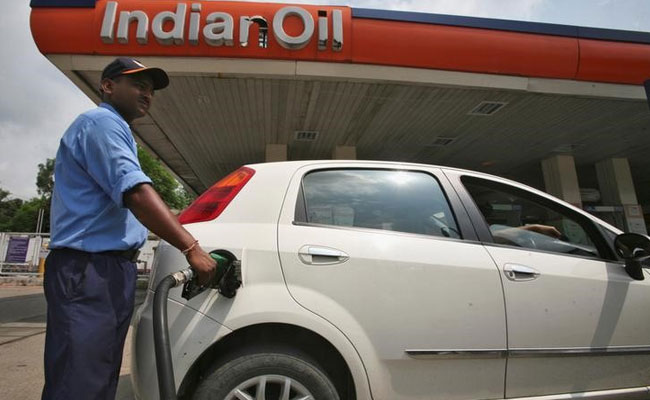 The Increase of Diesel Prices in Major cities

The Increase in Petrol Price in major Metro Cities

So far this year, we have seen a drastic increase in latest petrol and diesel prices in India that has however gone up by Rs. 1.60-1.68 per litre across the four metropolitan cities. Meanwhile, Diesel prices have been increased by Rs. 2.60-3.03 per litre during this period of time.The Organization of the Petroleum Exporting Countries (OPEC), meanwhile, is doing its part to keep a complete check on prices. The group’s oil output fell in February to a 10-month low as of that of United Arab Emirates (UAE) joined other Gulf members in over-delivering on the reduction pact, a Reuters survey was done on Wednesday

5 Wireless Devices You Need in Your Life Right Now