The “season of love” spring season has been arrived and this is just special season and having special place in our hearts. This is literally the season of love indeed. The season is also special as in this season we celebrates actually color of festival Holi.

The season will be a little cheerful, a little playful and more colorful for us as we are having some choices of movies which will be making our March season means spring more eye catchy one anyway.

I am having some choices of the movies which will make our spring season the special one from now onwards, and watching these movies will be a more amazing for us.

Given below are 4 movies which are worth watching for this spring season:

#1 Stardust: “Stardust” is an amazing romantic fantasy adventure flick of 2007. This film is about a countryside which is very near to the magical land where the protagonist promises his beloved to bring a fallen star from the mystical world. It is Charlie Cox, Sienna Miller and Claire Danes played lead roles in the movie.

The film is based on the Neil Gaiman’s novel with the same name and it is directed by Matthew Vaughn. The film received positive review from the critics and did pretty much good business at the box office. 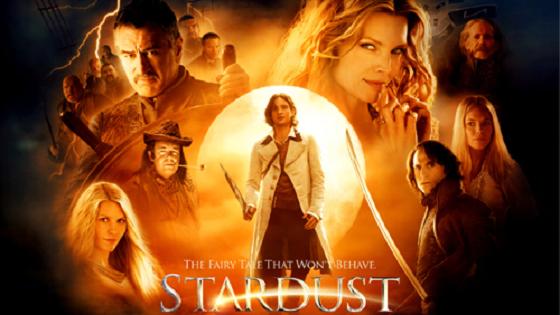 #2 Richie Rich: The 1994 released huge comic entertainment “Richie Rich” will be definitely tickling your funny bones. It is Macaulay Culkin played lead role in the movie with Jonathan Hyde and John Larroquette and so on. It is an out an out kid movie so you can enjoy with your little siblings, cousin and all that.

#3 The Lego Movie: “The Lego Movie “is one of the best 2014 computer-animated adventure comedy movies, which is directed and co-written by Phil Lord and Christopher Miller. And the responsibility of its distribution has been done by the Warner Bros. Pictures.

In the movie the voices of the Hollywood celebrities used which include, Chris Pratt, Will Ferrell,Elizabeth Banks, Will Arnett, Nick Offerman, Alison Brie, Charlie Day, Liam Neeson, and Morgan Freeman.

Apart from having decent response from the audiences, the film “The Lego Movie” had been praised by the critics also. 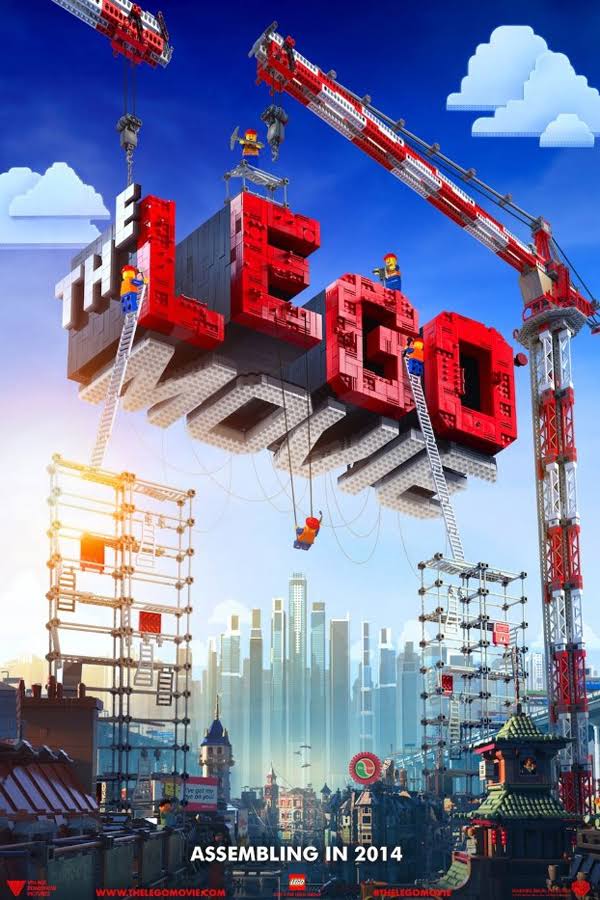 #4 Cinderella: “Cinderella” is an awesome American romantic fantasy film, which is directed by Kenneth Branagh, and the screenplay of the movie done by Chris Weitz.

The film features Lily James as the titular character, with Cate Blanchet, Richard Madden, Stellan, Holliday Grainger, Derek Jacobi, and Helena Bonham Carter who played the other crucial characters’ in the movie.

The production of the movie has been done by the David Barron, Simon Kinberg and Allison Shearmur under the banner of the Walt Disney Pictures. You will love this movie, if you watch the same. 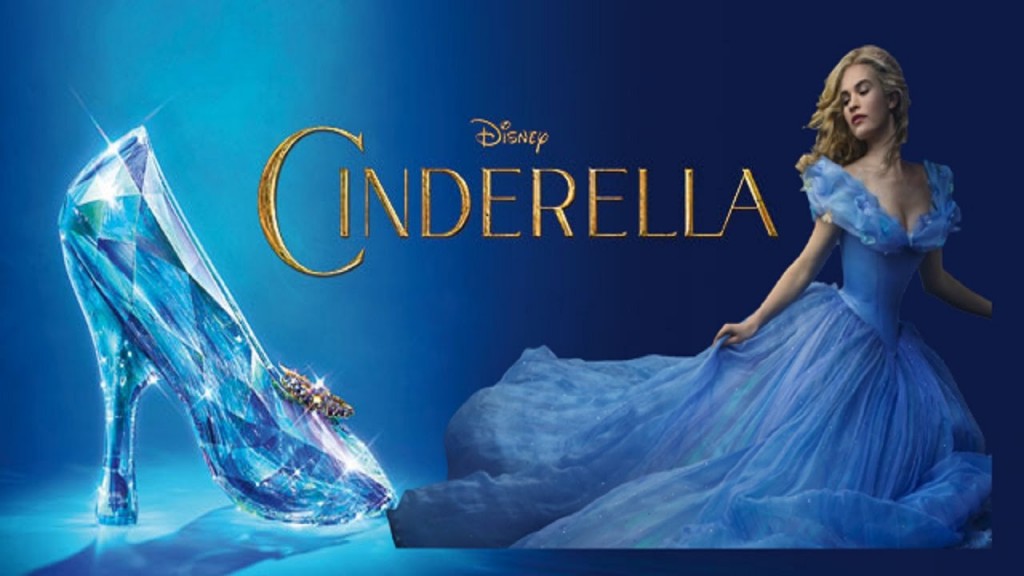