What comes in your mind first when you think of something like the most powerful person on earth? The thoughts are automatically projected to the President of world’s richest nation, the United States. Some people have their way of saying that Vladimir Putin or Bill Gates is the most powerful, but we all know that the decisions taken by the contemporary resident of White House can change the world. Be it eccentric, idiosyncratic, insane, insensible or egregiously biased, the opinions made the President of the US, often prevails over others. America had witnessed a devastating terrorist attack during the reign of previous President George W. Bush. The ugly hatred towards Islam and its crusaders had not faded when a young and energetic person called Barack Obama made history by getting chosen as the first Black President of the United States. 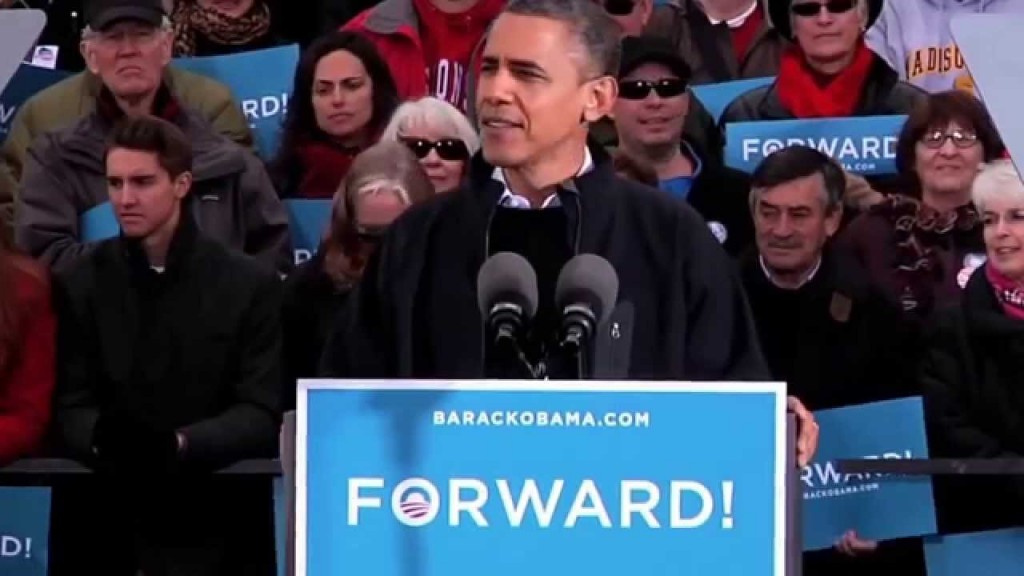 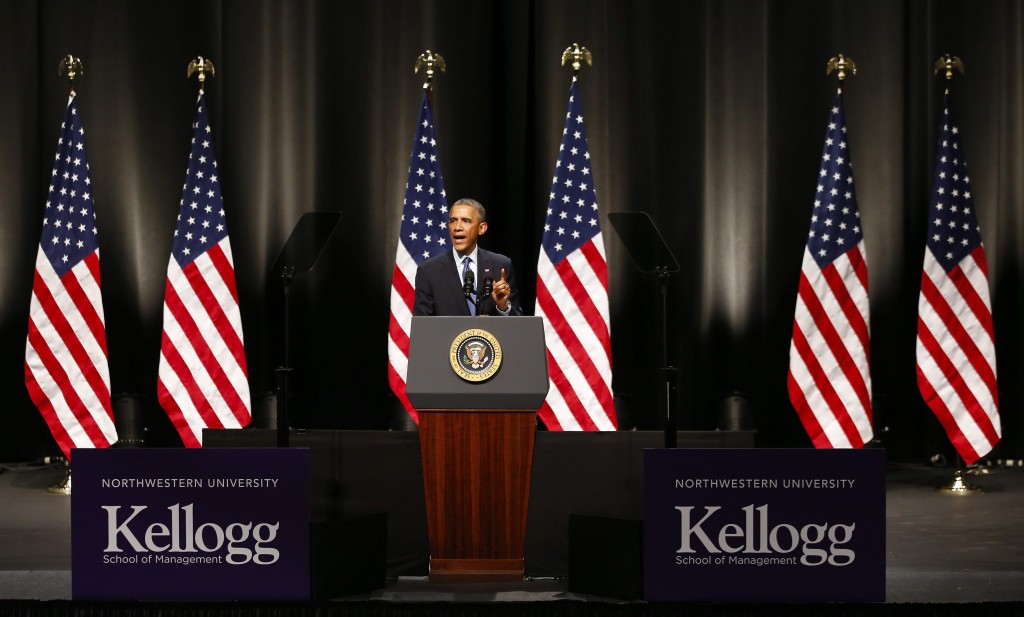 Washington D.C. is getting ready for another explosive president and not just the country but the entire planet is looking forward over the Presidential elections. Let’s have a look over the chronicles of the The Most Popular President Of The United States who has ruled the nation and ironically the world for the past two terms.

An African American student who received education from Columbia University and Harvard Law School was sworn as the 44th President of the US on January 20, 2009. There is a speech that is famously said as the one that mad Obama the President. It was delivered at the Democratic National Convention in Boston in 2004 that had a profound impact and decided his future. He said “there’s not a liberal America and a conservative America there’s the United States of America. There’s not a black America and white America and Latino America and Asian America; there’s the United States of America”. He was re-elected as the President in 2012, defeating veteran Republican Mitt Romney. 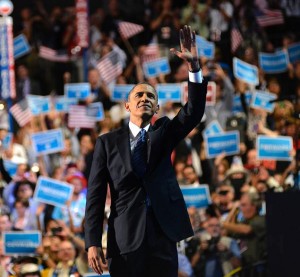 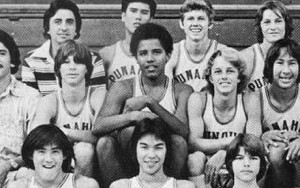 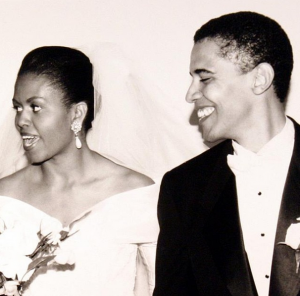 His incumbency met with a depressing recession, crash of Lehman Brothers bank and turmoil at the Wall Street whose repercussions were seen worldwide. He signed the American Recovery and Reinvestment Act of 2009, a $787 billion economic stimulus package for the economic recovery. Under his presidency, Patient Protection and Affordable Care Act (ACA) was passed by the Senate. This included health-related provisions, expansion of Medicaid eligibility, subsidy over insurance premiums, incentives to business of health care benefits, health insurance exchanges and extensive medical research. 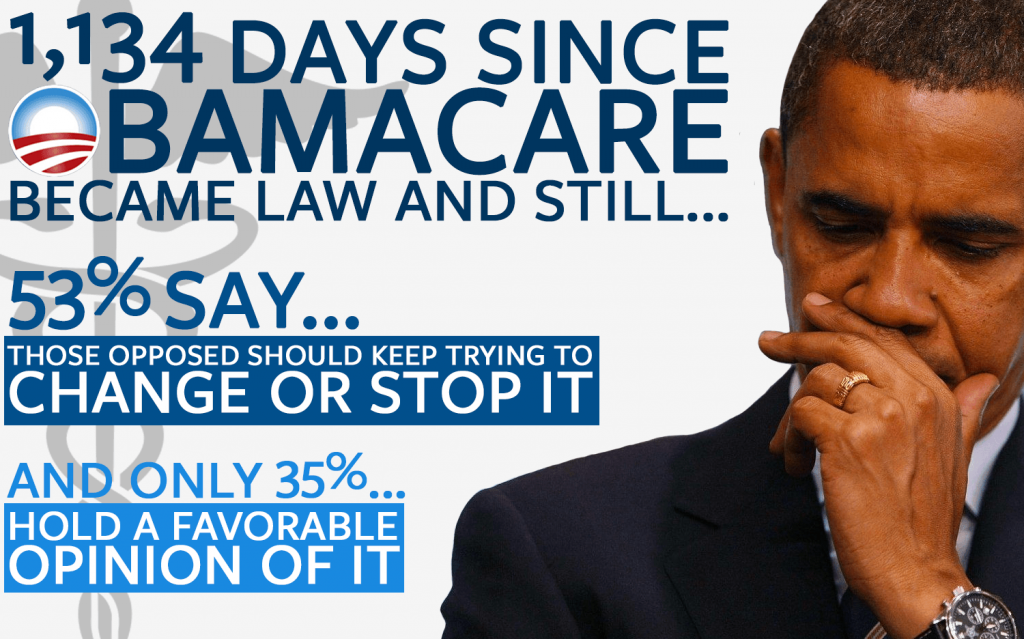 President Obama began his term with visionary speeches of normalising relations with the Arab world and Middle East, but when it comes to war against terrorism, oil control and dictatorship, the United States has never maintained silence. The US combat mission in Iraq almost ended in 2010 when he called back the troops. However, after the resurgence and notoriety of dreaded militant organization the Islamic State of Iraq and Syria, Obama again has sent troops to Baghdad. He also ordered massive airstrikes against ISIS which is said to have killed many innocents too. 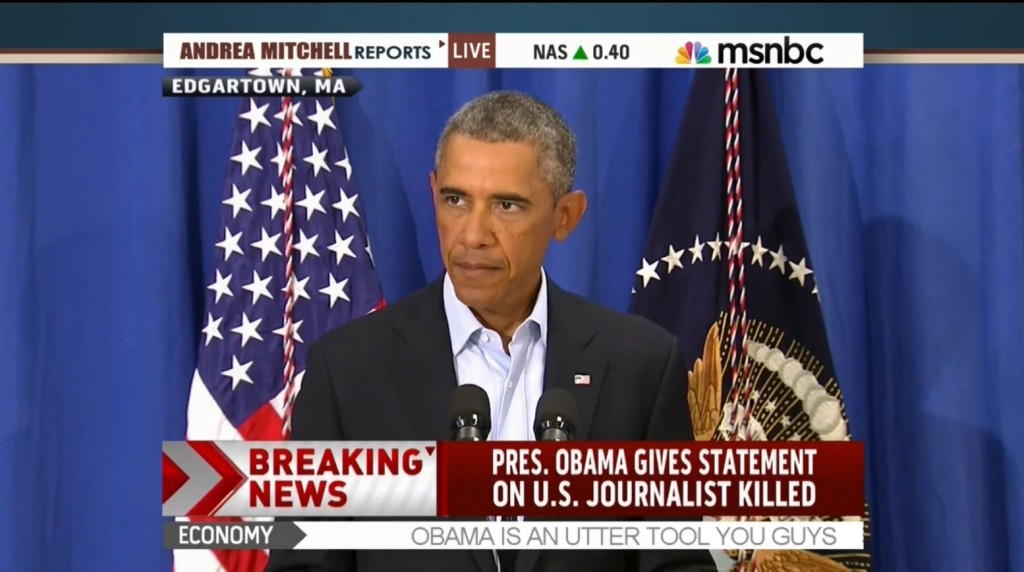 Afghanistan is the land of most loathsome mujahideen. The US intervention in Afghanistan continued in the name of stability and aid, and although Obama had announced withdrawal of troops, they continue to stay for an indefinite time unless the security conditions become tranquil. 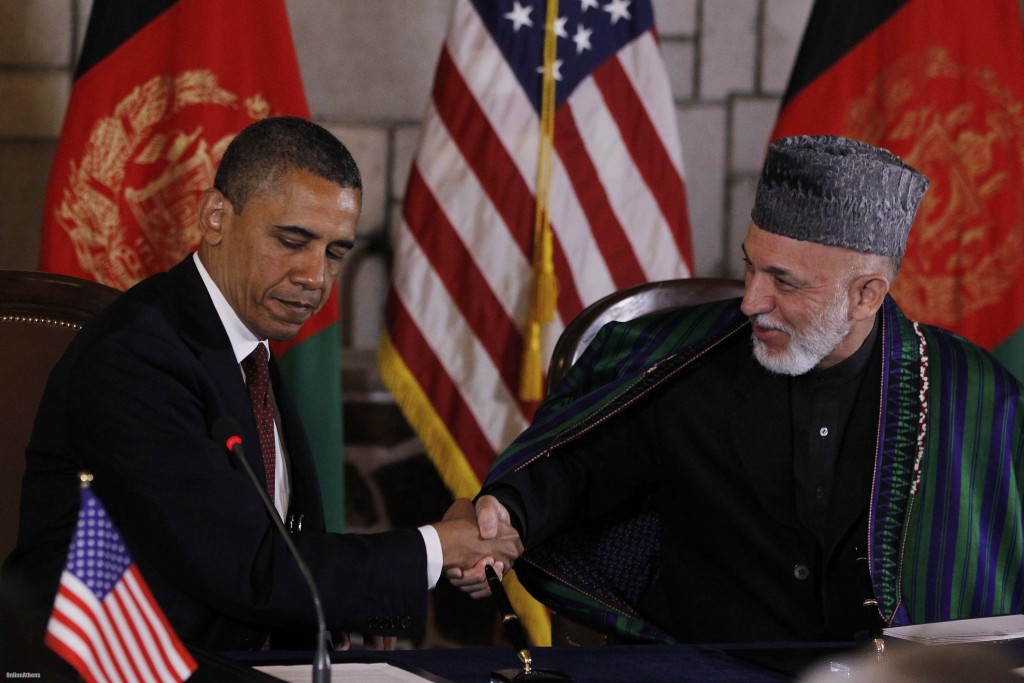 The Arab-Israeli conflict is dangerously unsolvable. The world is amazed at how blatantly America supports Israel and yet manages to maintain staunch Arab friendship (examples being Saudi Arabia and UAE) through adept and beguiling diplomacy. However, Obama administration supports the Two-nation theory of Israel and Palestine. His pro-Jewish stance and military aid to Israel during their murderous attacks on Gaza strip had mixed reactions of condemnations and surprise. 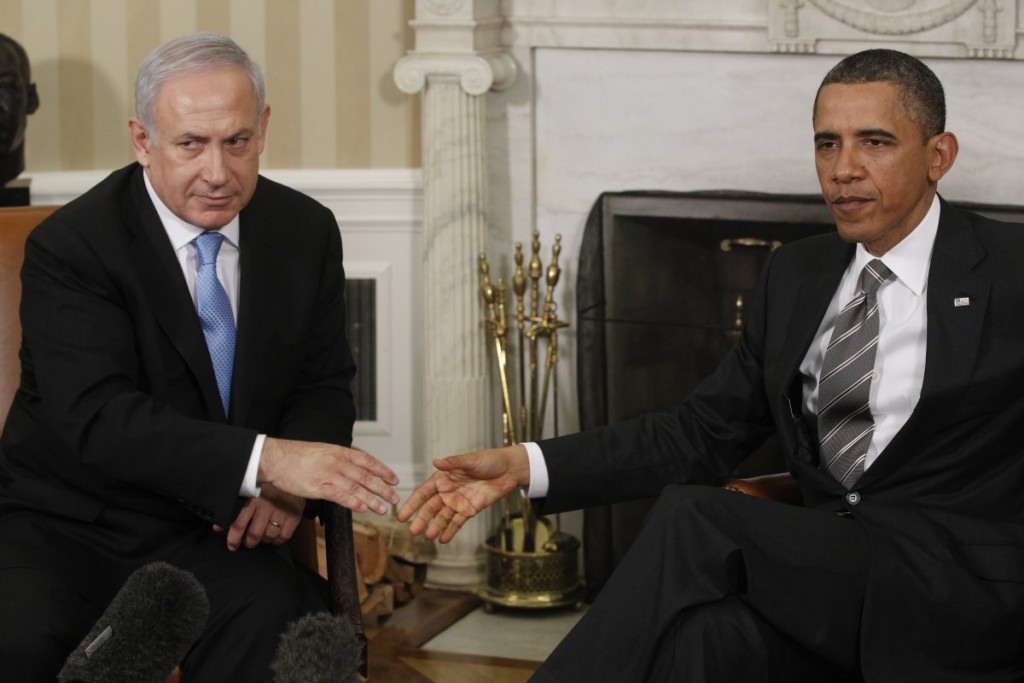 Obama is the one who ordered Tomhawk missiles and fighter jets over a military intervention into tyrant Muammar Gaddafi ruled Libya. These US airstrikes were supplemented by NATO led Operation Unified Protector enforcing the United Nations Security Council resolutions over the Libyan Civil War. 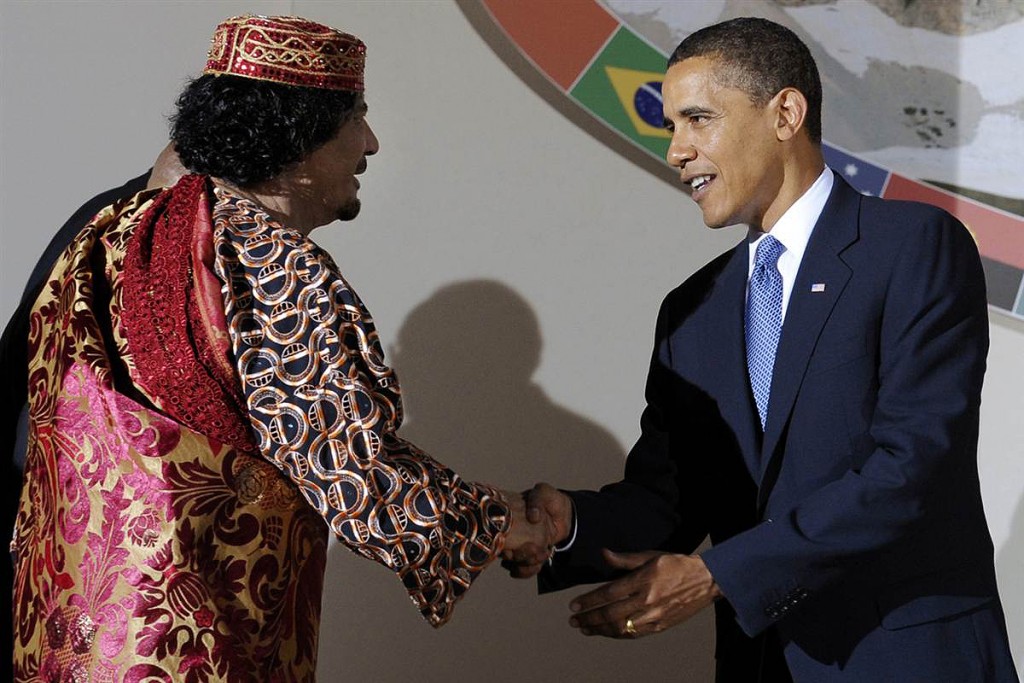 Barack Obama always had intense and controversial relations with Russian President Vladimir Putin, both of whom belong to nations with centuries of bitter relations. Putin and Obama are always seen defying each other’s statements and actions. Relations exacerbated after the US and its allies imposed economic sanctions on Russia after its annexation of Crimean peninsula and war with Ukraine. 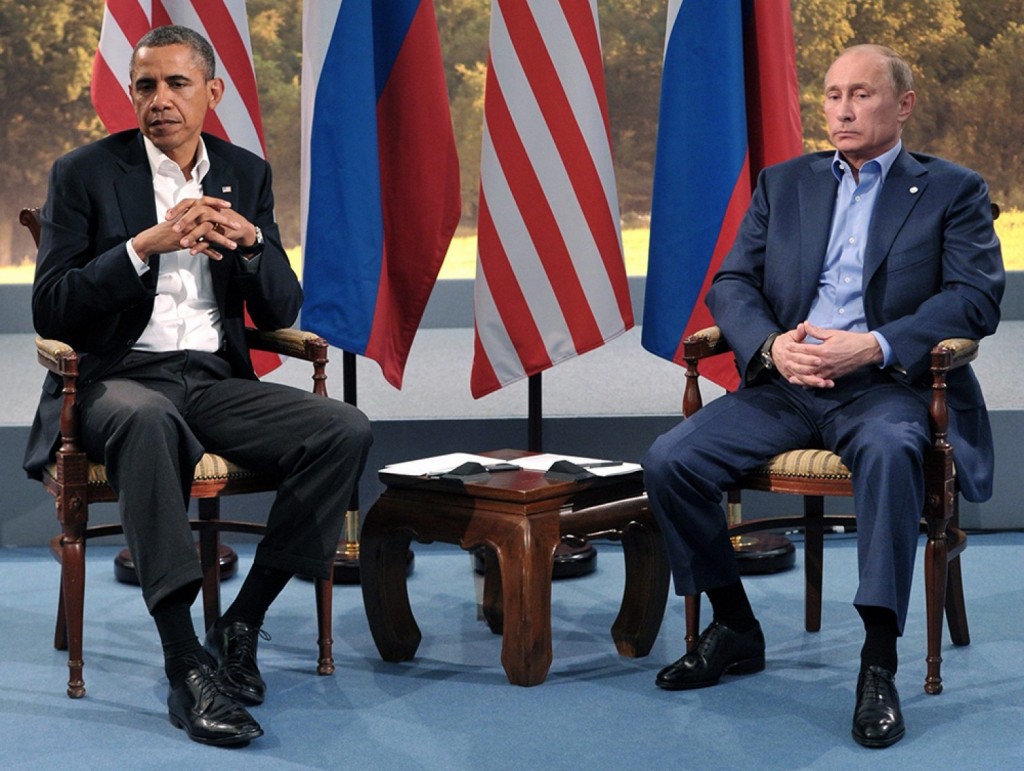 Obama administration’s biggest achievement is said to be the assassination of the most wanted man on earth, Al Qaeda leader Osama Bin Laden. Through a surgical raid by US Navy Seals in Abbotabad district of Pakistan and intelligence reports by CIA, the stealth military mission was successful in capturing and killing the terrorist. His is also hailed as an outstanding orator, public figure and family man. His personality is admired by millions around the world and critiqued at the same time. His visits to Indian subcontinent has seen several important deals with PM Manmohan Singh as well as Narendra Modi. His statements, quotations and releases are much sought for and awaited. 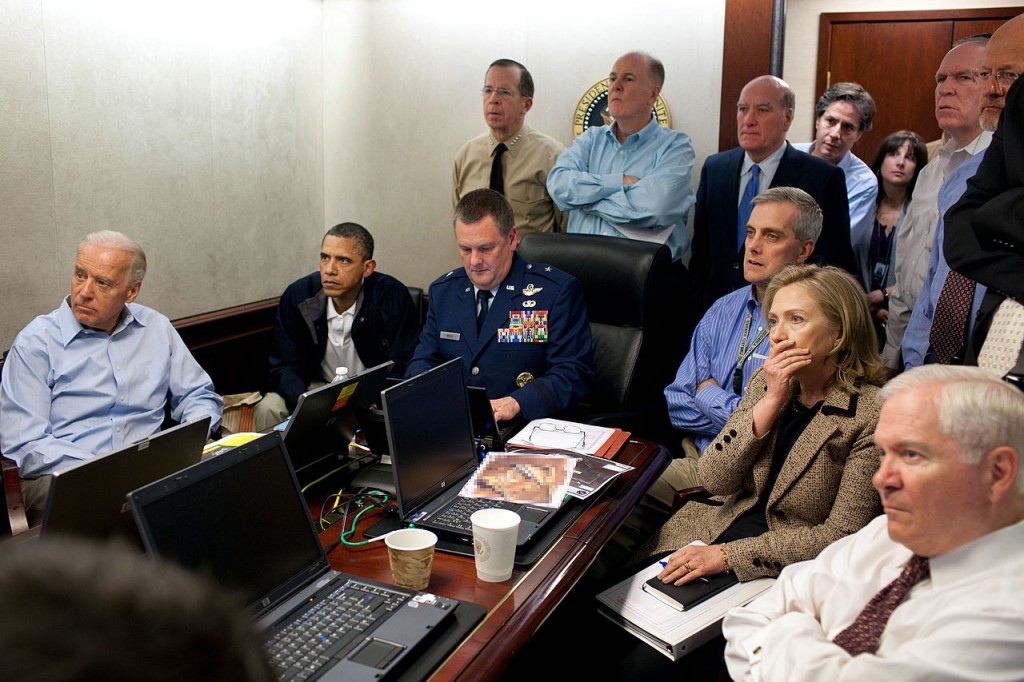 Debt Consolidation Loans and When are They Worth it