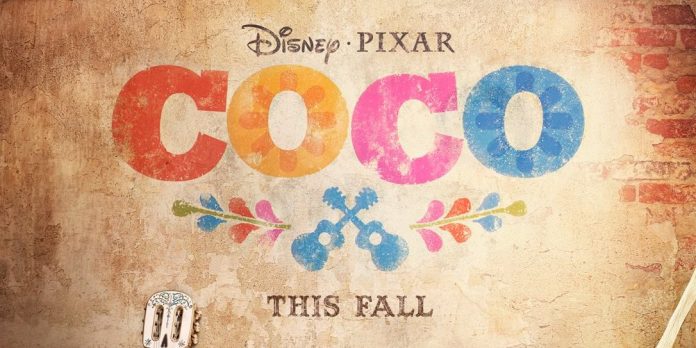 2017 started with wonderful movies like Logan, Beauty and the Beast, Guardians of the Galaxy, the boss baby, etc.

But this year has a lot of promising movies coming ahead. Here is a list of the most awaited movies of 2017

Gru faces off against Balthazar Bratt. Gru has to stop Bratt from world domination. He also gets into some sibling rivalry with his twin brother Dru, a former child star who is still obsessed with the character he played in the 80s. But Dru wants to team up with his brother for one last crime, that is to steal a diamond from Bratt. This animated series has become really enjoyable.

It has also become really popular because they introduced minions to this world! This movie is the third installment of the despicable me series.

This movie falls under thriller and drama genre. It also has many promising actors like Cillian Murphy and Tom Hardy. Harry Styles, the singer and songwriter who is from the band one direction and has recently gone solo, makes his debut with this movie. What is more is that this is a Christopher Nolan movie which means we will see great direction in it.

3. Pirates of the Caribbean: Dead Men Tell No Tales

This movie is the fifth Pirates movie starring Johnny Depp.

Captain Salazar has escaped from the Devil’s Triangle along with the Spanish navy and is now determined to kill every pirate at the sea. Salazar pursues Captain Jack sparrow, his nemesis. Jack Sparrow must defeat Armando Salazar by seeking the Trident of Poseidon, a powerful artifact which will grant the holder the power to control all the seas.

He is aided by a new ally, Carina for this mission.

Jack also comes across Henry Turner, the son of Will turner (Captain Sparrow’s former crew member). Henry is determined to.reunite his parents and lift the curse of the Flying Dutchman from his father.

This movie is based months after Batman Vs Superman. Bruce Wayne is inspired by Superman’s selflessness and sacrifice for humanity, and puts together a team with Diana Prince aka Wonder Woman. This team of metahumans also consists of Barry Allen aka Flash, Arthur Curry aka Aquaman and also Victor Stone aka Cyborg. Together they have to defeat Steppenwolf and his army of Parademons as they pose a catastrophic threat and are on the hunt for Mother Boxes on Earth.

Asguard has been destroyed and Thor is imprisoned on the other side of the universe. Where he is forced to cut his hair! He is thrown into a entertainment gladiatorial contest. The people in the stadium start cheering for Thor’s opposition, none other than the Hulk. Thor is nothing but happy to see his friend as he starts attacking him.

Will he be able to save Asguard from the powerful Hela who has destroyed his hammer?

Peter is excited about his powers after his experience with the Avengers. He returns home to live with his Aunt May and under the watchful eyes of his mentor, Tony Stark, he embraces his identity. Tony Stark takes away the Spidey suit when he realises Peter is misusing his powers. But Peter must soon find his true self and put his power to test when an evil Vulture emerges and threatens everything he holds dear.

The movie is a Marvel movie and will be released on 7th July, 2017

Diana Prince is trained to be the most fierce warrior on Thymascara. When a man is found by her, warning her about the wars that will destroy everyone, she must leave to protect innocent lives. She finds herself in England and from there she saves the world by stopping all the wars and discovers her true destiny.
The movie will be released on 2nd June 2017.

A young boy name Miguel dreams of being an accomplished musician like his idol, Ernesto de la Cruz. However this a generations-old ban on music in his family. However Miguel is determined to prove his talent and finds himself in the land of the dead. He finds Hector, a trickster and the two of them embark on a journey to find the real reason for banning music in Miguel’s family.

The movie is expected to release on 22nd November 2017

The third installment to pitch perfect will soon be in theatres! Pitch perfect movies are about a group of a capella singers. While the first two movies followed them in college, this third one is set post college to see how are the Barden Bellas doing in real life.