Raghava Lawrence is known for having amazing movies on his kitty including “Don”, “Maass”, and “Kanchana” and so on. He is indeed, “Man of the different hats, no need to mention that he proved himself accomplished in his every job which he did, whether it is as a director or an actor.

But very few of us is aware of it that, Mr. Lawrence is a responsible philanthropist and being a perfect Samaritan, he holds his responsibility properly. No wonder, why he is having good reputation among his fans.

Throwing the light to his social work is Raghava Lawrence did number of the good works including, very recent Raghava Lawrence saved nearly 130 child lives by giving money for their diseases to cure.

As well he had been donated 1 crore rupees for Chennai flood victims, the catastrophe happened last year. Eventually, many celebrities come forward to help.

Parents of those children saved by Lawrence, consider him god for saving their kids life. And most important is he never speaks about it publicly, his works speak.

READ MORE  What makes us unique? 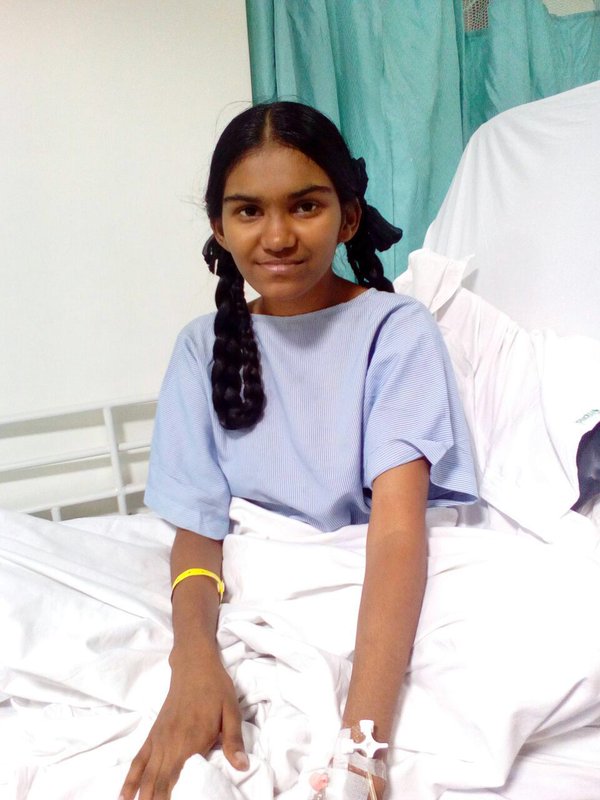 Apart from doing different social service, Raghav Lawrence did many surgeries for babies’. He got succeeded in approximately about 128 heart surgeries. After treating that 128th child, their mom was extremely happy and thanked Lawrence for rendering his support.

And Lawrence also shared this information in his official page of the Facebook account and he writes, “Hi friends and fans, I want to share good news with you. Our 128th open heart surgery was a success. The kid’s mother is very happy. On this occasion, I thank all my staffs. I am very happy”! 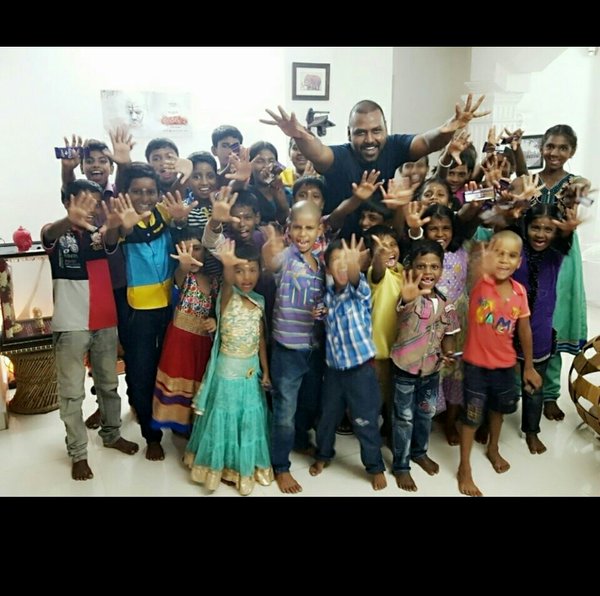 Alongside, he did surgeries for the babies, he also provide them education wise. He is give support of the Rs. 1 crore to the poor children under the charity named ‘Kalam’.

The multi-talented personality Raghava Lawrence, is showcased his huge heart, by serving the free operation of more than 130 poor people, under his own trust, ‘Lawrence Charitable Trust’. The good hearted Samaritan has once again come forward to help a poor little girl, who is about to undergo a heart operation for the fifth time.

READ MORE  Bahubali 2, the good, the bad and the WTF moments. 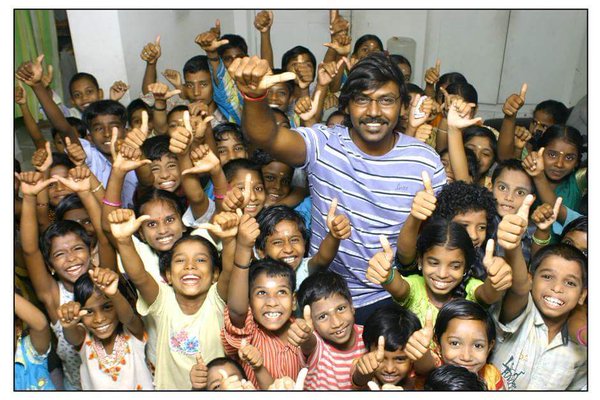 A 5-year-old girl Muthu Lakshmi, who belongs to a poor family, has reportedly undergone four heart operations already, and she is all set to undergo for another soon.

Ragahva Lawrence came forward to bear the expenses and also pledge people to pray for her indeed. 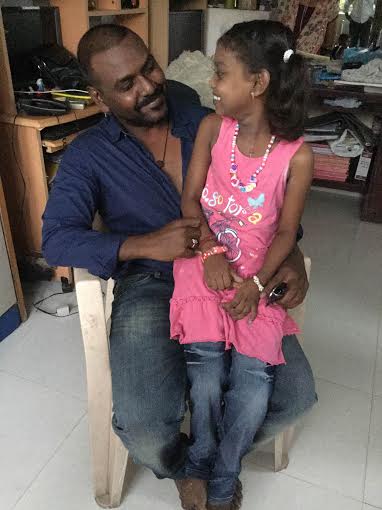 Should You Buy a Used Audi Q7?

5 Tips to Help You Keep Your Business Documents Safer