We get captivated by the Idea of Secret society, Probably as we could not resist the sweet smell of mystery. We may have heard about “Illuminati” basically an ancient secret society in the west.Even India has secret society formed by King Ashoka in 273 BC, which is commonly termed as “Nine Unknown Men”.

Why did King Ashoka form a secret society ?

This is Oldest recorded secret society in the world containing Nine members each holding a Book of specialized knowledge which are key to the Human society. Emperor Ashoka was deeply hurt by the massacre after the Kalinga battle and formed the Society to hide the advanced weaponry to prevent it from falling from malicious hands. These Nine Unknown Men was given the responsibility of  to develop, preserve, and prevent the information from misusing it. 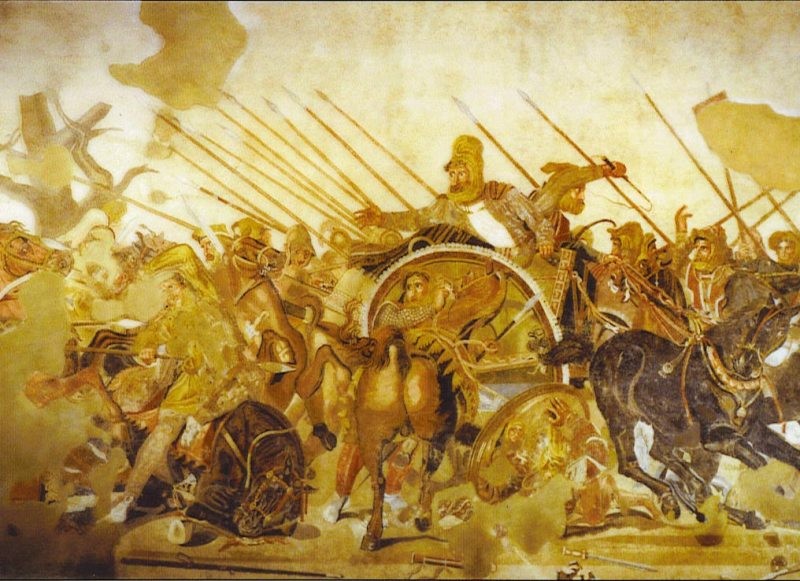 What are the Nine books and Why were they hidden by King Ashoka ?

These books probably may be Vedas Of Hinduism, which contained everything related for Human existence. After the Kalinga war,  King Ashoka realised the impact of war and its damage if the advanced knowledge of weaponery fell in to wrong hands.

How did we know this ?

In 1925, Talbot Mundy revelead through his book ” Nine Unknown Men”. Talbot Mundy was a British police officer mentioned the existence of these nine men as highly knowledgable. Jagadish Chandra Bose and Vikram Sarabhai was rumoured to be among the Nine Unknown.

What are the nine books related to ?

The books relate to different disciplines of knowledge ranging from warfare, biology  and also about the Vimana Shastra which has a capability of fly aganist gravitation. These books were hidden and constantly updated by the Nine Unknown 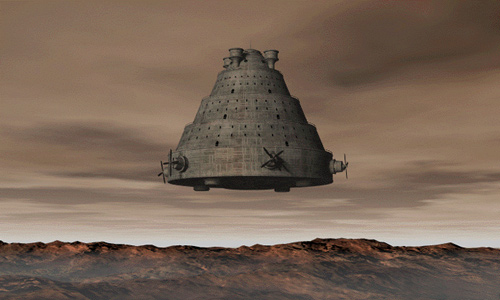 1) Propaganda and  Psycholigical Warfare : This books deals with the tactics of moulding a mass opinion,basically for psychological warfare. This is most  dangerous book capable of allowing to govern the world.

2) Physiology : This book is called as  “touch of death” which has the secrets of killing anyone by a simple touch. It teaches a concept to reverse the Human Pulse and kill them in the process. It is rumoured that martial art ” Judo” has been leaked from this book

Have you seen Ashoka Iron Pillar highly popular for rust resustant. So you could understand our ancient technology

5) Communication with Aliens :  It indicated ways to communicate with extra terrestrials and other advanced ways of communication including telephaty.

6) Vaminaka Shastra :  You may have heard of Ancient Vimana’s in Hindu texts, probably it has secrets of Gravitation and instrustion to make a Vimana.

7) Cosmology : It holds the secrets of Space travel which enables the humans to travel at hih speeds in the space to reach other palnets

8) Light :  This has the knowledge of controlling the speed of light and using it as weapon

9) Sociology :  It  explains laws of human society and predicts their downfall according to their actions.

This may lack scientific proofs but it is up to you to beleive it or not.