The well known Indian Space Research Organisation (ISRO) on yesterday launched the brand new satellite for India’s navigation system. They actually made successful attempt of launching the IRNSS-1G, which is reportedly, seventh and last navigation satellite of the country. 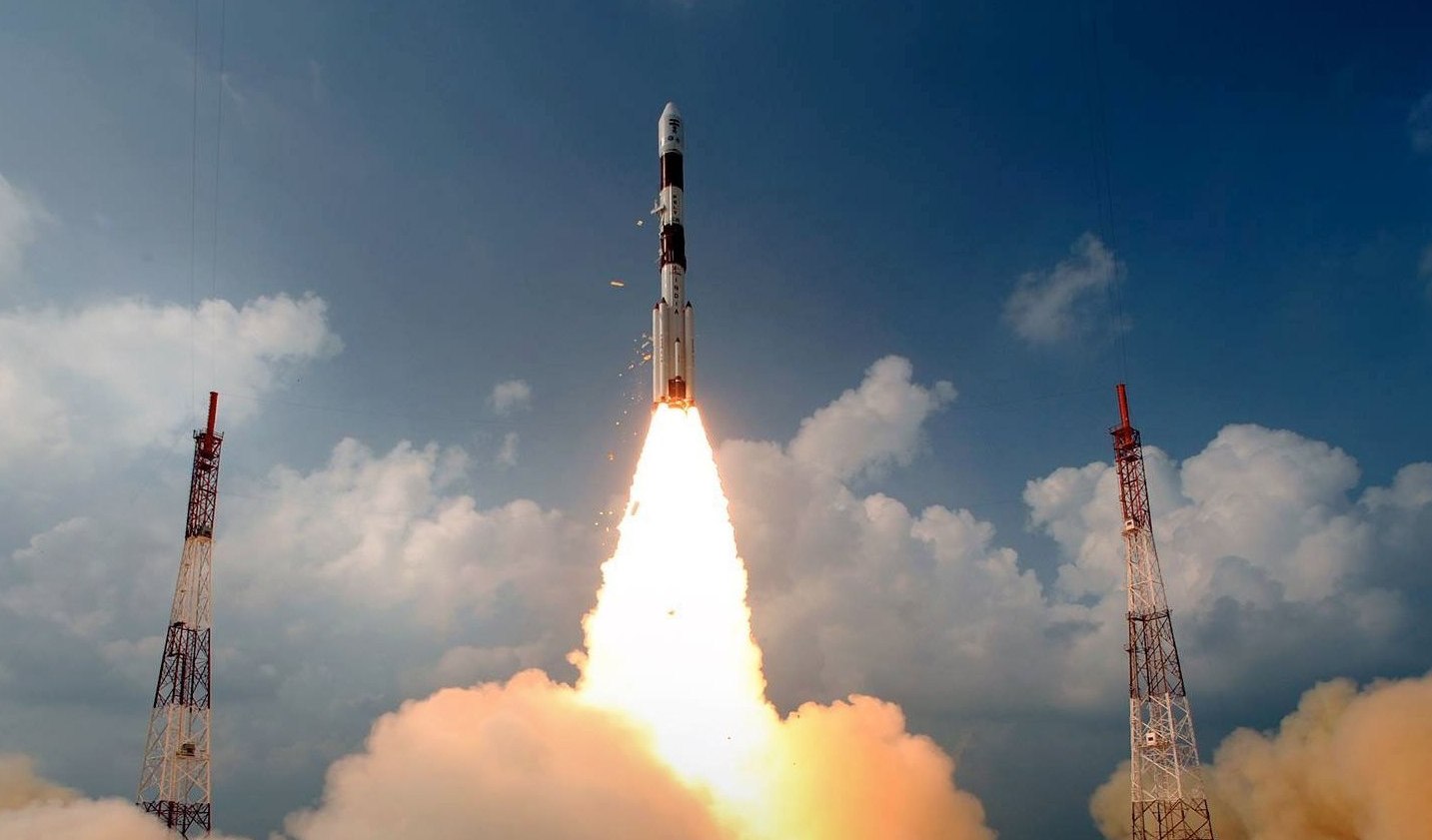 Around 20 minutes after liftoff, PSLV-C33 successfully placed IRNSS-1G in orbit. The satellite is having 12 years goal to accomplish its mission. With the collection of satellites complete, it is actually, India has been successfully joined the league of countries that having indigenous navigation system. Indeed, the reports are saying that this navigation system will reduce India’s dependency on the US Global Positioning System.

Alongside India, only a few other countries, which include the US, the European Union, China and Russia, are having their own navigation systems in place.

Since the long time, India has been mostly dependent on the Global Positioning System developed by the US, a project that it began in 1973. However, when the US denied GPS information in the time of the Kargil war in 1999, in that time our nation thought and felt about the need for a native navigation system. 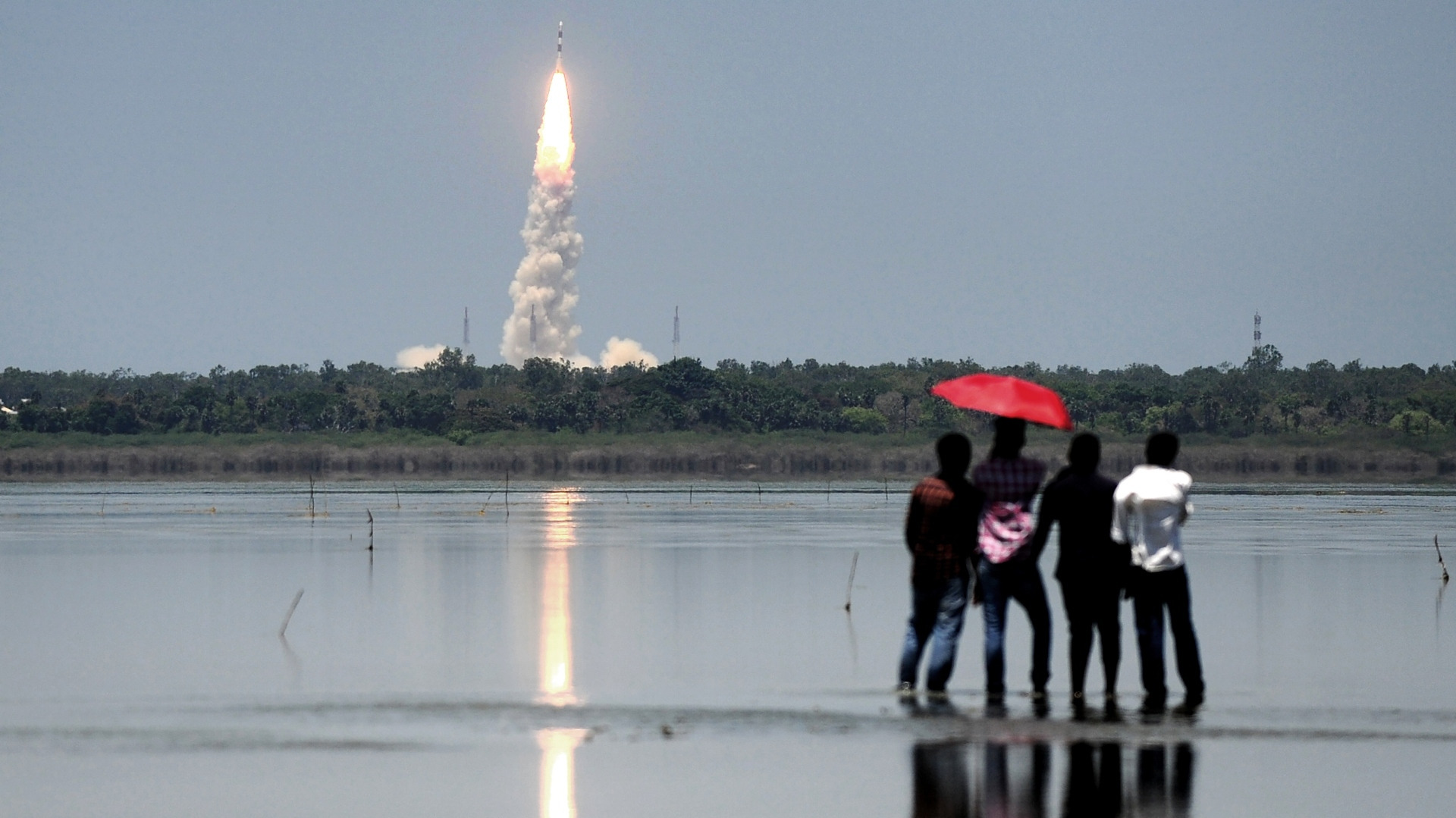 The IRNSS system is designed to give accurate position information to users within the country and in the region widening up to 1500km from the boundary.

The native navigation system is yet to aid terrestrial, aerial and marine navigation, means of transport tracking and navy management, catastrophe management, mapping and geodetic data capture, visual and voice navigation for drivers. 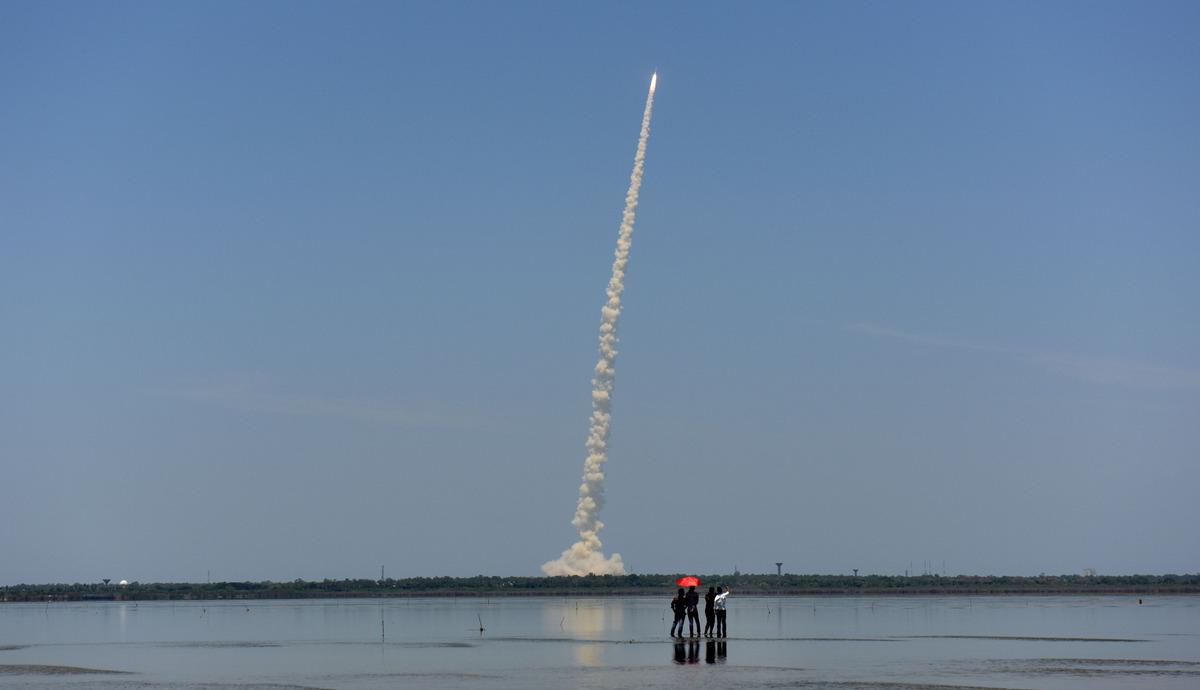 The satellites have already started functioning from their designated orbital slots after far-reaching on-orbit test and appraisal to confirm their satisfactory performance. According to ISRO officials, the navigation launching total cost of all the seven satellites was Rs 1,420-crore.