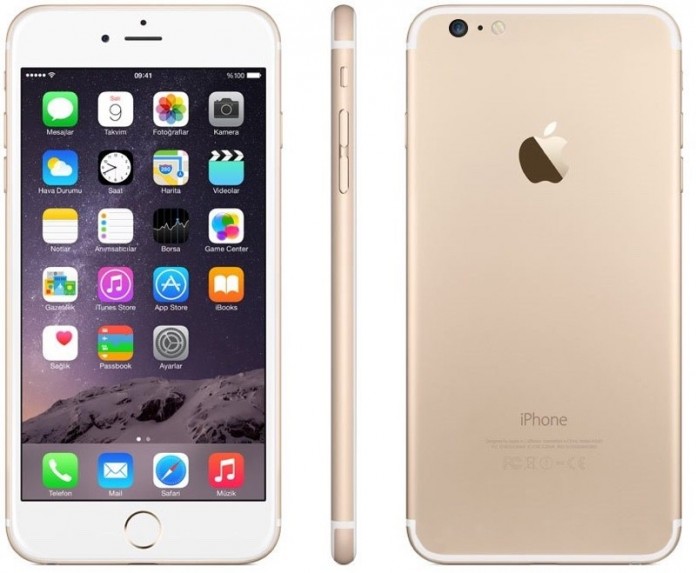 We often hear the wording ” Winter is coming “. Let’s replace with ” iPhone is coming. “Yes, it’s true. Apple is officially releasing iPhone 7 on September 7. The company is gone a unveil two models iPhone7 and iPhone7 plus along with second-generation smartwatches in 3 different variants at the special launch event in San Francisco.

There is the rumour circulating the internet world that Phone 7 models that will boast faster chips, more sophisticated  dual cameras,   and wireless headphones.

According to the Industry sources , iPhones are gone reach India,  just 19 days after the international launch on September 7 at the Graham Bill Civic Auditorium in San Francisco.

The  base model of iPhone may have a minimum memory storage of 32 GB and likely to be  priced at Rs 63,000( $749). This next generation phone is gone have dual cameras with no external design changes and shares similar looks with 6S.

Apple watch is getting better with some additional features with  GPS, barometer to the existing model

Watch this Video of iPhone 7 : It’s not gone fall.