There is a lot of unrest happening in India and Pakistan after the series of events which happened at the border line, right from Uri attack on Indian army battalion to the surgical strikes of India on the terrorist’s bases along the border line everything is creating a panic situation in the international councils. The panic has a reason and it is sensible because both countries have Nuclear weapon warehouses. So if this unrest reaches threshold and what if the both countries want to go nuclear face to face, then it is not only the countries but the world has to witness many worse and drastic situations. The UNO is pleading the countries to discuss the problems with talks but still seems like the countries are looking to answer each other with the way it started. Though India has the nuclear war heads from 1970’s it didn’t used it during the Kargil war, whereas Pakistan is supposed to have the weapons from 1999 after the Kargil war, so we can’t trade out the chances of Pakistan attacking on India with Nuclear warheads because it is neither “NPT” signed or follows the “No first use” principle. One of the political leader has mentioned that “We don’t have the nuclear war heads just to showcase, we will use it in the right time at the right place” these words are adding more fuel to the fire that Pakistan might go war a nuclear war with India. So what would be the consequences on the countries and world? Who is stronger in terms of Nuclear Warheads? 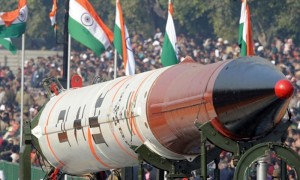 Who is powerful in terms of Nuclear weapons? India or Pakistan?

India has nearly 110-120 warheads and Pakistan has nearly 130 war heads. Pakistan has 170 kgs of Plutonium and 3.5 tons of pure uranium where as India has 600 kgs of plutonium and 1 ton of pure Uranium. Pakistan has 4 nuclear reactors whereas India has only one reactor. So if in case the war progresses India could make nearly 140 warheads whereas Pakistan can prepare 240 warheads. So on the comparison note Pakistan is more powerful than the India. The tradeoff here is India homes variety of missiles which can face the ballistic attacks. The geographical position is also a big setback for the Pakistan, being a small country it is easy for India to attack and demolish whereas it would be a big challenge for the Pakistan to attack on various cities of India protecting their country. The Airforce and navy of India are well established when compared to that of Pakistan’s. So apart from nuclear war heads India is far most powerful than the Pakistan. 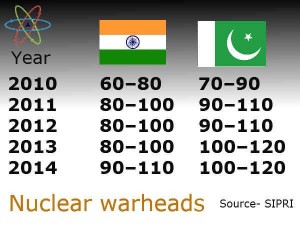 The both countries will be collapsed economically

It costs thousands of crores to go for a war and especially the nuclear war. The economic agenda of India is going very good and being the 5th most economically powerful country it has to see lot of lashes on its smooth running business. Whereas on other side, Pakistan is already into trillions of debts but comparatively it is also doing good these days, but if it goes for a war it would be pushed into more debts. 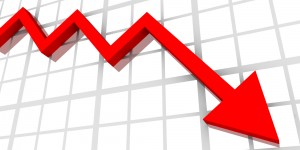 So what would be the target of Pakistan if they want to use the nuclear warheads? The four metro cities of the country and also cities like Jaipur, Lucknow, Ahmedabad, Pune, Nagpur and Ludhiana etc.., being the most populous places India might suffer a vast life losses. However India’s target would be Islamabad, Lahore, Karachi and Ravalpindi which are the important cities of Pakistan. Almost 1/3rd of the Pakistan population is situated in this cities and it has to witness a lot of blood if India does so. It is estimated that if India and Pakistan goes for a nuclear war nearly 4.5 crore people will die. 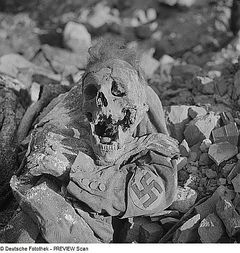 Half of the world’s Ozone layer will be vanished

It is not the impact of the nuclear weapon which causes a huge damage it is the after math of the impact. The radiation will cause the ozone layer to dissolve and mostly half of the layer covering the earth will be vanished. This would cause a direct impact on more than 250 crores of people where they would be suffering with skin cancers because of the ultraviolet rays from sun. 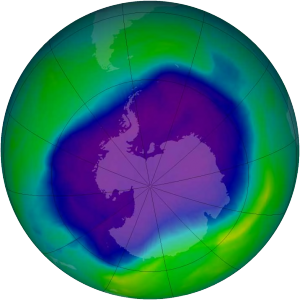 The monsoon will be effected and 200 crore people will starve

The impact of Nuclear weapon will induce a greater changes in the climate and the monsoons will be effected where the rains will be either incessant or obsolete. This would affect the agriculture and the crops won’t yield which pushes more than 200 crore people in the world towards starvation and malnutrition. 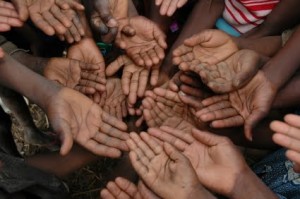 These are just some facts which could happen. Apart from this the ice at the poles will start melting and the sea levels will rise, the temperature of the earth will increase by 1 degree which might lead to severe cyclones and typhoons.
It merely took ages for Japan to recover from the nuclear attacks. Still the people in Hiroshima and Nagasaki have the problems which are being caused by radiation. It would be very problematic for world and for both nations if they go for a face to face nuclear fight. Well on that note let us pray that these issues will come to an end without a war because the life of soldier could be a glory to the nation but at what cost?
What is your take on the unrest? Do you think countries will go for a nuclear war? Do comment your view below.