In a befitting reply to Pakistan, Indian soldiers have attacked Terrorist  camps crossing 2 km of LoC. Significant damage has happened to the terror groups, which were trying to infiltrate into India and planning to attack several metro cities. Media is describing this attack as a  reply to the Uri attack done by Pakistan. 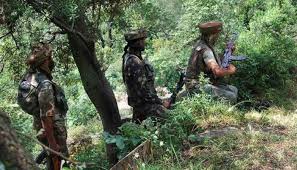 According to Press trust of India,India attacks Pakistan terrorists with its army around  midnight and 04:30 local time on Thursday, These Surgical strikes was a combination  of helicopter and ground forces and they targeted seven major militant base camps.Some unconfirmed Indian media reports said more than 30 militants had been killed in the operation. 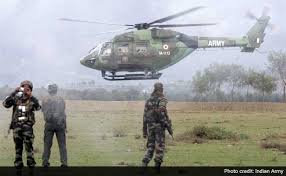 Actually,Pakistan has provoked our nation with punitive strikes at Uri army base camp and killed many Indian soldiers. India army has attacked to safeguard the territory and prevented many bomb blasts which were planned in India.

According to the sources,”Cross-border firing is still taking place at the LoC. 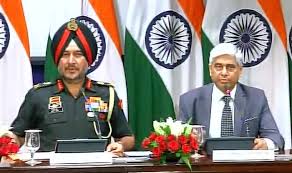 Pakistani version of the story.

Pakistani Officials have been saying That have successfully prevented the Indian infiltration and caught an Indian soldier as a prisoner.

The Indian government has received a lot of applause from the mainstream media and social networking sites like Twitter.

The USA reported that “This attack was done by India to safeguard their territory”. Many other countries like Afghanistan, Bangladesh, Russia and many European countries have backed India.