IIFA Awards 2016: The Complete List of Winners: The Bollywood celebrities had a gala time at the 17th edition of IIFA Awards. The event was held in Madrid, Spain and the initiative of this was to celebrate Indo-Spanish connection through music and culture.

The 17th edition of IIFA Awards was the star studded which welcome too many stars and celebrities from the tinsel town to grace the occasion. 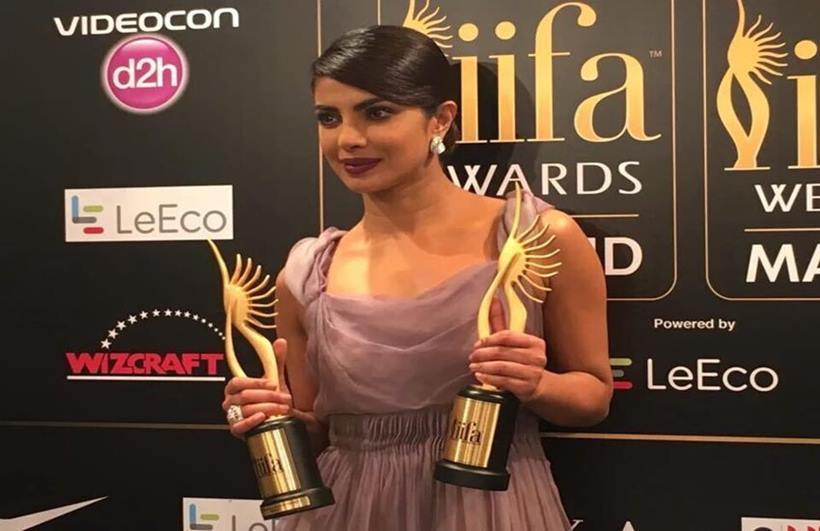 In the award show the historical movie Bajirao Mastani stole the show by bagging maximum awards, Piku was not far behind as Piku also manages to grace the show with its sweet emotional story. 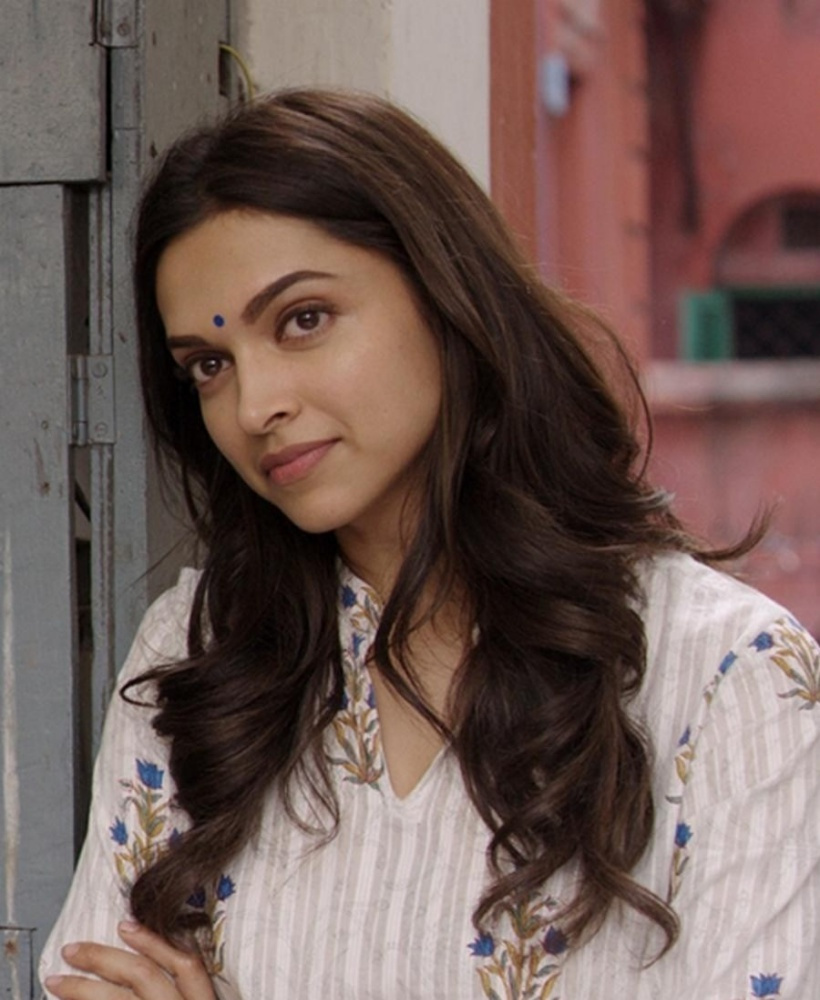 Salman Khan, Hrithik Roshan, Priyanka Chopra, Deepika Padukone and Sonakshi Sinha performed at the 17th Edition of The International Indian Film Academy (IIFA). The responsibility of the show hosting has been holded by the multi talented Farhan Akhrtar and the heartthrob of the nation Shahid Kapoor, who appear on the show with his newlywed wife Meera Rajput Kapoor and they dazzled the show like never before which indeed enough to keep goose bumps to the fans. 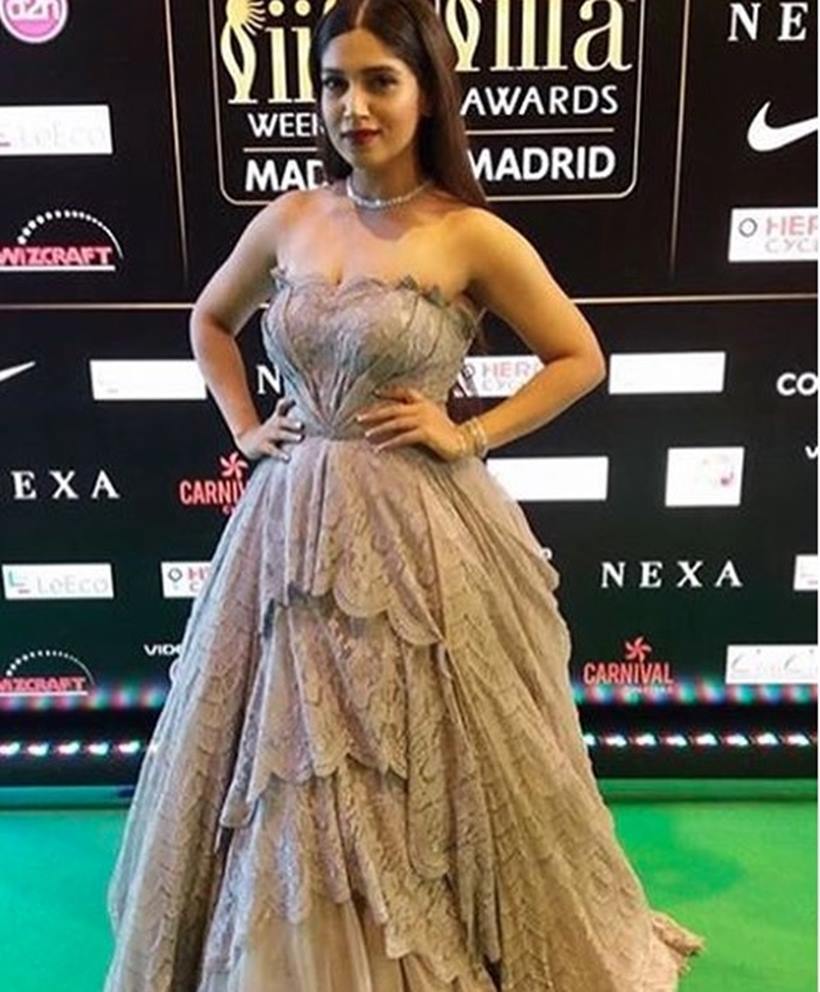 Here’s the complete list of winners of IIFFA Awards 2016