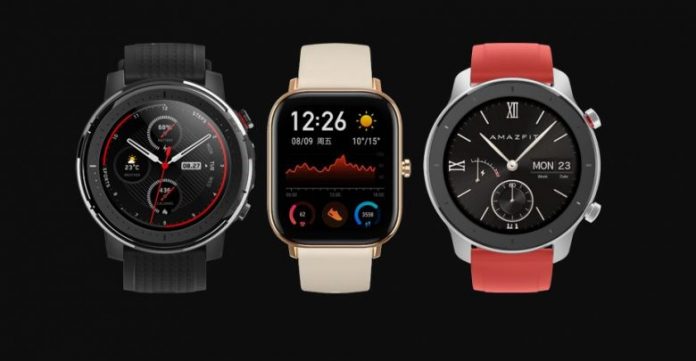 Technology has captured each and every device that has been introduced in the market. Starting it from watch to big machines, every device is tech-friendly. Huami Amazfit Stratos 3, Amazfit GTS, Amazfit X are the smartwatches that are being introduced recently and have been among the top list of smartwatches.

Huami has launched its new three smartwatches Amazfit Stratos 3, Amazfit GTS, Amazfit X. These watches have a fine touch of apple smartwatch. It has an attractive design and has a round dial which looks cool. These watches are water-resistant and shockproof. Amazfit X has a bracelet like design, captivating a new attractive look on the screen. Buyers will rush to the stores to grab this awesome smartwatches. Hurry up to get it on your wrist, but before that, here we bring you couple of things to remember: