Most of the students dream about studying in a well-reputed college to pave their future. But good colleges may or may not be available in their respective cities. If they are not available then they have to travel to a city where they get admission in. So, once they are into the college, to accommodate themselves, many opt for hostels. Few students might have already lived in hostels before but for new joiners, it is difficult to adjust because of pampering and care have taken at the home from childhood. 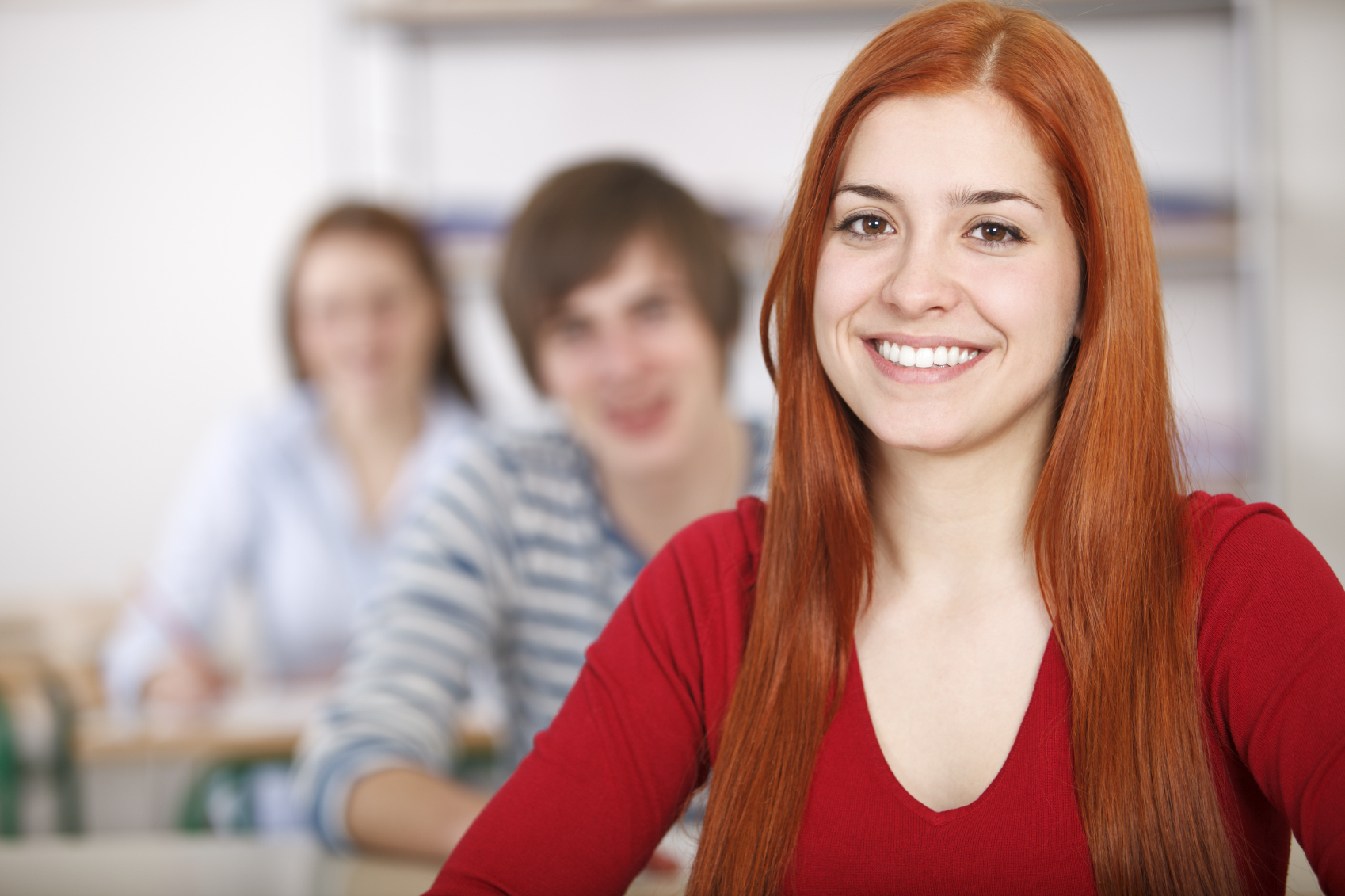 After moving into a hostel students face many problems in day to day life. Amongst them the most important are:

1.Sharing room with others.

2.Not adjusting to the food.

3.Freedom of living and wandering around.

Things which happen when you are a hosteller:

Waking up early in the morning – conspiracy for the hostellers:

Every student wants to wake up early when he starts graduation, but this is completely vice-versa of whatever they think because sleeping habits are affected. Late sleeping and late woke up is pretty common in hostels. Let me show a simple conversation between two people.

Guy 1: Bro, I am about to sleep please turn off the lights.

Guy 2: I have got a new movie bro, let us watch together.

Guy 1: what is our first period tomorrow?

Guy 2: Maths bro, chuck it, we have full attendance.

So, basically, this is what happens when you are living in a hostel along with your friends. It is why sleeping early and waking up early are considered as conspiracies by most of the students. If someone wakes up early then he must be a bookworm or has some really important work to finish.

Here comes the epic battle, greater than Bahubali’s battle, the war of the washroom. It may sound hilarious, but the fact is that every hostel has this kind of problem. Washrooms are not sufficiently constructed to accommodate the students. Hence this problem is the worst anyone can face in their hostel life. Students often quarrel near washrooms to make into the washrooms first and end up being late to the classes.

Adding on to this washrooms are always scarce of water which can land students into big trouble while attending their natural calls. Most of the students carry water bottles along with them while going to a washroom to avoid any kind of trouble for themselves. This is the most embarrassing and disgusting situation for students. When writing this article, I couldn’t resist myself from laughing hard, thinking about my past hostel experiences.

Bunking is the most common thing for most of the students as they don’t find some of the lectures interesting. Students are meant to break the rules and this has more impact on hostellers as they are not monitored by their parents all the time. Taking this scenario as an advantage students tend to take false steps and commit mistakes. Bunking the classes once in awhile is fine but making this as a habit will impact on their careers. Bunk the bad people, not the bad classes. They might be taking a good nap on Centuary mattress after bunking the classes. Love for sleep is good but sleeping shouldn’t be the only goal in life.

READ MORE  Know The Bedbugs Well to Eradicate Its Presence

Delicious five-star food- This is how colleges promote their hostels:

Every student after paying huge amounts for accommodation think about some delicious food in hostels. In fact, the food served in hostels is so delicious to be bad. They serve most disgusting food on earth for the kind of amount a student paid. The food is un-hygiene, uncooked and not properly mixed spices. Some students become sick after eating unhealthy hostel food. There is a great chance of a student leaving the college not because of education only because of food and ambiance. 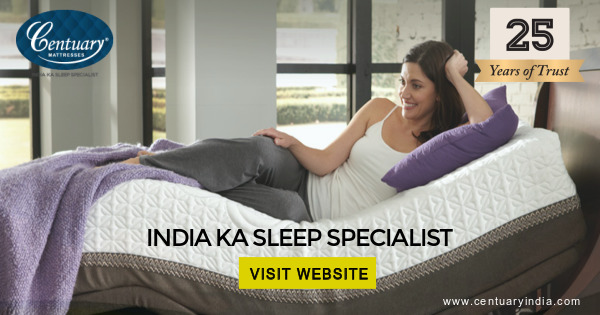