Priyanka’s victory led to serious racist remarks aganist her on social media sites. This racial discrimination is not new in Japan as Ariyana Miyamoto had to face a lot of criticism after claiming Miss Japan 2015.

She  can speak fluent Japanese and English, who is  trained in Kickboxing and also a certified in elephant training. She returned to japan at the age of 10 after spending in the United States. She recalled her experiences in Japan about discrimination and was seen as germ due to her skin color.That experiences made her strong and thanked the crowd. 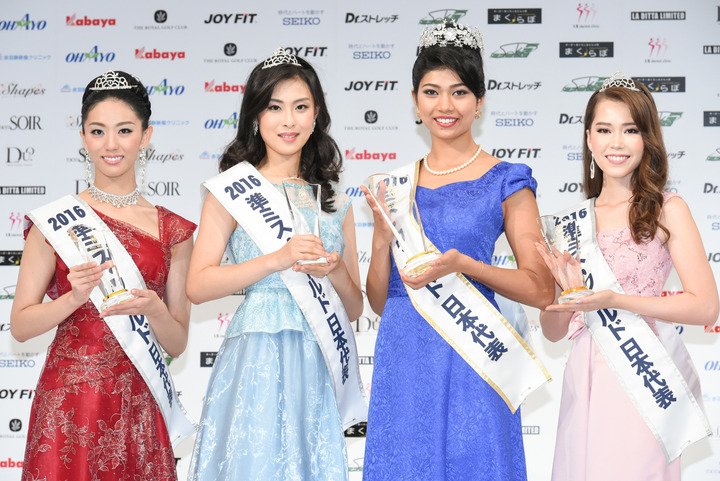 Previously, Nina Davuluri scripted history bu clinching Miss America title in 2013. Even she had faced many racial encounters for her skin color. She is first Indian Amercian to win this title.

These beauty queens have reminded us that the world is one