Anyone who is still not living under the rocks is familiar with the term GST. But apart from the abbreviation, how many of you understand GST inside out? Are all the memes, television debates, information overload on the internet and the accounts jargon, giving you sleepless nights? Even those Whats App PDFs are of no help and some of us still don’t get it. So we decided to make GST simple, one point at a time.

Let’s start with the easy note. We are assuming you know the basic type of taxes- direct and indirect (stop reading further if you don’t, even we can’t help you). Well, our government is fond of collecting indirect taxes. That’s why you have the VAT, the Cess tax, and the Service tax. It is these taxes that make you feel guilty for indulging on your favorite food, sometimes leading to indigestion. Same way, when you go for movies, you pay 30% entertainment tax. And that is the reason why you can’t afford the nachos and the popcorns. So there are multiple indirect taxes that make life difficult for buyers as well as sellers. Now GST would not reduce the extra amount that you pay, it just makes the implementation simpler. It is going to replace all the indirect taxes on goods and services. Instead of multiple indirect taxes, you will now have the State GST and Central GST. If Alia Bhatt is reading this, GST stands for Goods and Service Taxes.

READ MORE  7 Body Parts that get affected from sitting job 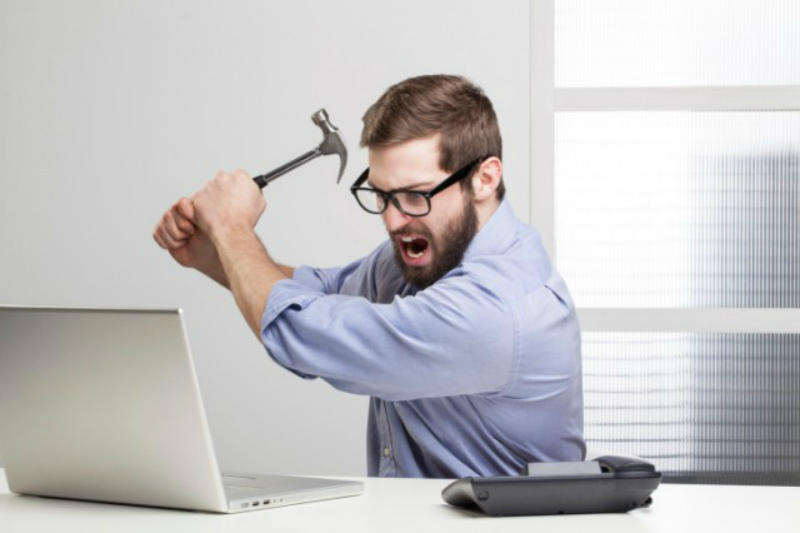 As per now, the rate for essential good is 12%, for luxury is 40% and remaining goods and services will be charged at 17-18% GST. The final rates are not out yet. So, is there any way GST is helping, you may ask! Yes, it is! Believe it or not, but GST apart from unifying the taxes will also help you get freshly grown products quickly. It is will be shortened the time good take to transport across the country. When goods are transported from one state to another, the transportation is stopped at every state check post that comes the way. These goods are subjected to entry tax. Not anymore after the implementation of GST. Therefore, GST may not make things cheaper for you but it will certainly help them to reach you faster.

There are certain goods that will not come under GST and you will still have to pay excise duty on them. Alcohol, petrol, diesel, aviation fuel, tobacco etc are not under GST as of now.

For additional knowledge, just so you can brag a little more- GST was first announced during the 2006-2007 budget session and was planned to be introduced in 2010. The GST bill was first introduced in Lok Sabha in 2011. The bill passed by Lok Sabha in 2015. And these are the Center and State taxes that you will get rid of after GST is implemented.

And that’s all! You can now flaunt your knowledge on GST wherever you want and have some peaceful sleep. If still, you are not getting any peaceful sleep, it is not GST, it is your mattress. Replace it with Centuary mattresses and nothing will ever take your sleep away.