The success of any cinema is in the hand of its director. He is the person who works behind the camera and holds the most important responsibility. The work of a director is to direct the actors and ensure that the each scene of the film is shot well. It is quite possible to make a film without a big star or hero or heroine, but without director a film cannot be even announced. At the end of the day it is the director who is the “captain of the ship”.

The Hindi film industry is blessed with such innumerable talents, be it directors, actors or singers. Some of these artists have even made it big overseas as well. In other words, the talented people of our film industry have certainly carved niche for themselves in the world of creativity all across the globe.

Cinema is actually the mirror of our society and it is the film director who brings the total stuffs of the society to the front of the audience via their movies. Hence, you can say it is the director who holds the main responsibility to make the film as enthralling as can be. He is the prime person in the showbiz anyway.

It’s a fine idea to briefly find out the top 5 most famous directors from India who made the country proud on numerous occasions with their ace films.

Here is a list of top 5 film directors of India:

Mani Ratnam: Most important and top director of our country, his talent is mesmerizing, one of the ace film directors of our Indian film industry. He has made some award winning movies, including the national award winning “Roja”, “Dil Se”, “Yuva”, “Bombay” and so.  Working with this director is a dream come true for any actor. 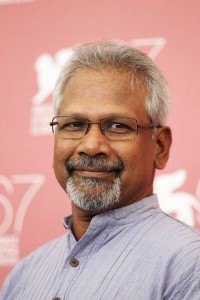 Sanjay Leela Bhansali: Sanjay Leela Bhansali is one of the most popular names in the Bollywood film industry. This veteran director is an alumnus of the Film and Television Institute of India (FTII), Pune. He is gifted with versatile skills. He is a born film director and India is proud to have him here. The director is currently busy with his upcoming cinema “Baajirao Mastani”. He already directed blockbusters like “Hum Dil De Chuke Sanam” and “Devdaas”.

READ MORE  7 Facts about India's Healthcare scenario that we must know. 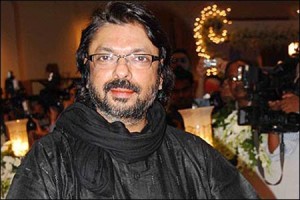 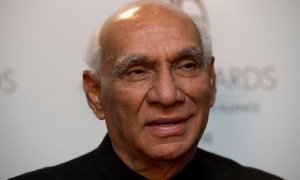 Ashutosh Gowariker: Actor turned director, Ashutosh Gowariker, is one of the most famous directors in India. Who is considered as one of the elite directors of India. He is perhaps the only Indian director who got nomination for an Academy Award and European Film Award; he is also a recipient of Filmfare Awards as well as National Film Awards. In 2005, he was selected as one of the voting members for the Academy Awards. His film like “Lagaan” was nominated for an Academy Award for Best Foreign Language Film. “Swades” and “Jodha Akbar” created history too. 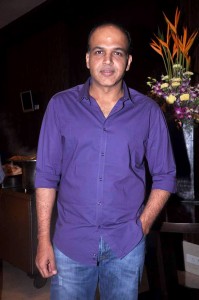 Prakash Jha: Prakash Jha is one of the few popular names in the Indian film industry who show the social problems of the country on-screen. He is most famous for his political, socio-political and multi-starrer films. His two documentary films The Storm (1984) and Sonal (2002) won him the very prestigious National Film Awards twice and eventually he became very popular director of India. Since then he never looked back. He shares an amazing rapport with popular Bollywood actors like Ajay Devgn, Arjun Rampal and others. Both the actors worked in several films of Prakash Jha such as Apaharan, Rajneeti, Chakravyuh, Satyagraha and many more. 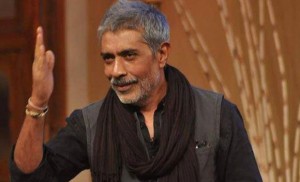