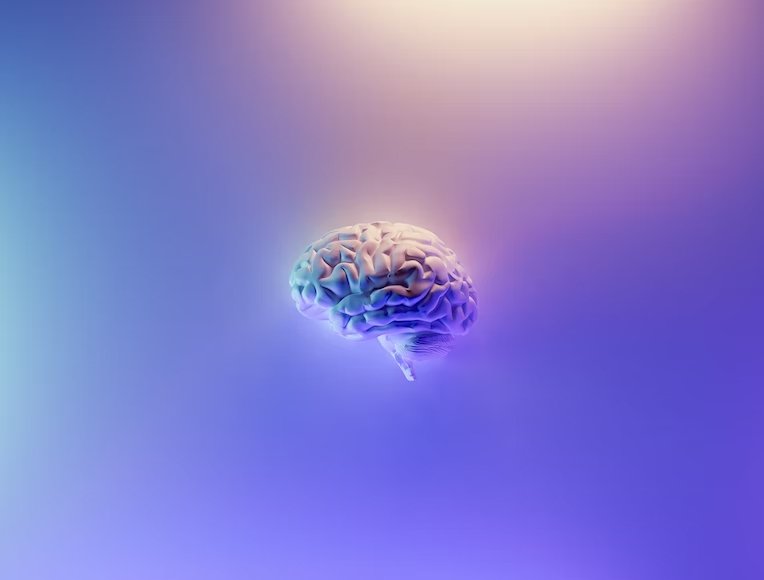 Caption: Engaging in games can keep your brain entertained and exercised

The brain is a muscle that just like any of the others in your body, if it isn’t exercised then it will become weaker. Having a strong brain means that you’ll be able to recall things from memory more quickly and easily, you’ll think more sharply, making the connections that others might miss and you’ll also benefit from an increased appetite for learning. The more you train your brain, the more training you’ll be keen to enjoy. There are all kinds of different ways to engage your brain, from learning a language, to using a brain training app, but one of the most amusing ways is with a game. These are some of our favourite ones that really get that grey matter working.

Sometimes there’s nothing like a great game to get your brain engaged, but picking the right one can make a big difference. Games of logic like chess can be a great brain teaser, encouraging you to study your opening gambits and pay close attention to the moves of your partner. Card games are also a good choice, with games like poker requiring you to understand poker hands and rankings in order to better your understanding of the game. For many people poker is the ultimate combination of brain training, requiring players to exercise logic under pressure and time constraints. If you’re just getting started with poker then playing online can be a good place to begin. Playing online means that you won’t be under pressure to bluff your way out of a bad hand and you also won’t need to spend valuable time working out what the ‘tells’ of other players are. Once you’ve got to grips with poker online, then playing at a local card club or even heading to a small tournament is a great next step. 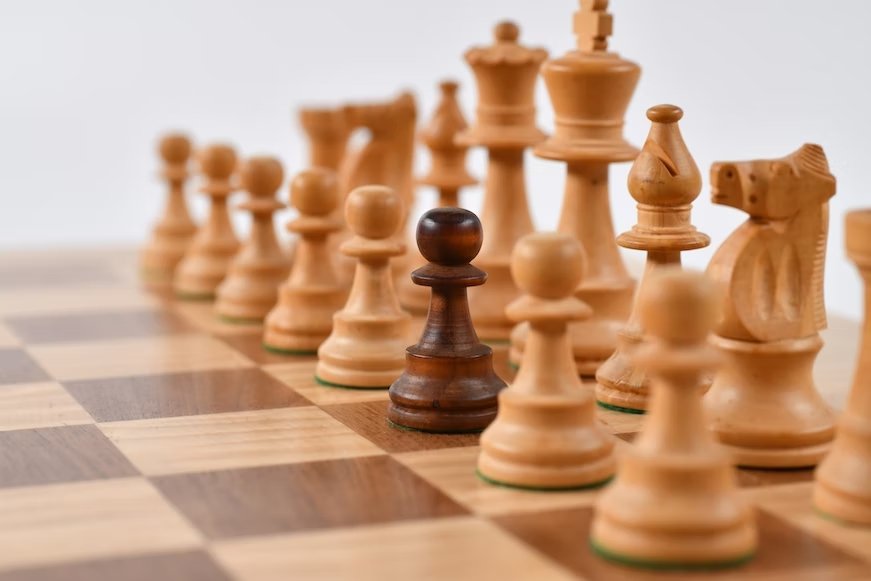 Caption: Chess is a real test of logic

As mentioned just before, chess is another game that’s a great way of keeping your brain active. Just as exercise keeps you healthy and combats stress, chess can keep your mind sharp and help you to wind down after a day of work. It’s possible to play chess online too, which makes it easy to access for everyone. However, if you’re lucky enough to have a chess set and a willing opponent then it’s a great game to play in real life with a friend. Learning how each piece moves is the best place to begin and once you’ve learned this, you can either jump right in at the deep end and play a proper game or you can take things a little more slowly and do some studying. There are endless books and YouTube videos that can teach you everything you could possibly need to know about this ancient game. Reading up on the strategy can be almost as interesting as actually playing the game, especially once you begin to understand the nuances of the game.

Sudoku is a great game for those who enjoy number puzzles, or those who want to become more comfortable working with numbers. You’ll need no real math skills to get started, just the ability to count from one to nine. Sudoku puzzles take the form of a large square made up of nine smaller squares. Within each of the nine smaller squares are nine single boxes, in which you’ll need to place the numbers one through nine. Once the puzzle is complete, each row and column should have the numbers one to nine and each individual small square should have the same. Easy puzzles will already have lots of the numbers filled in for you, whilst the more difficult ones will have more spaces left blank. Just like chess and poker, it’s easy to find sudoku puzzles that you can play online, but unlike the other games, this puzzle is easy to find in magazines and newspapers too. This makes it perfect for busy commuters who fancy challenging themselves to something a little different from the daily crossword.

READ MORE  The Top 8 Advantages of Using a Recruitment Agency